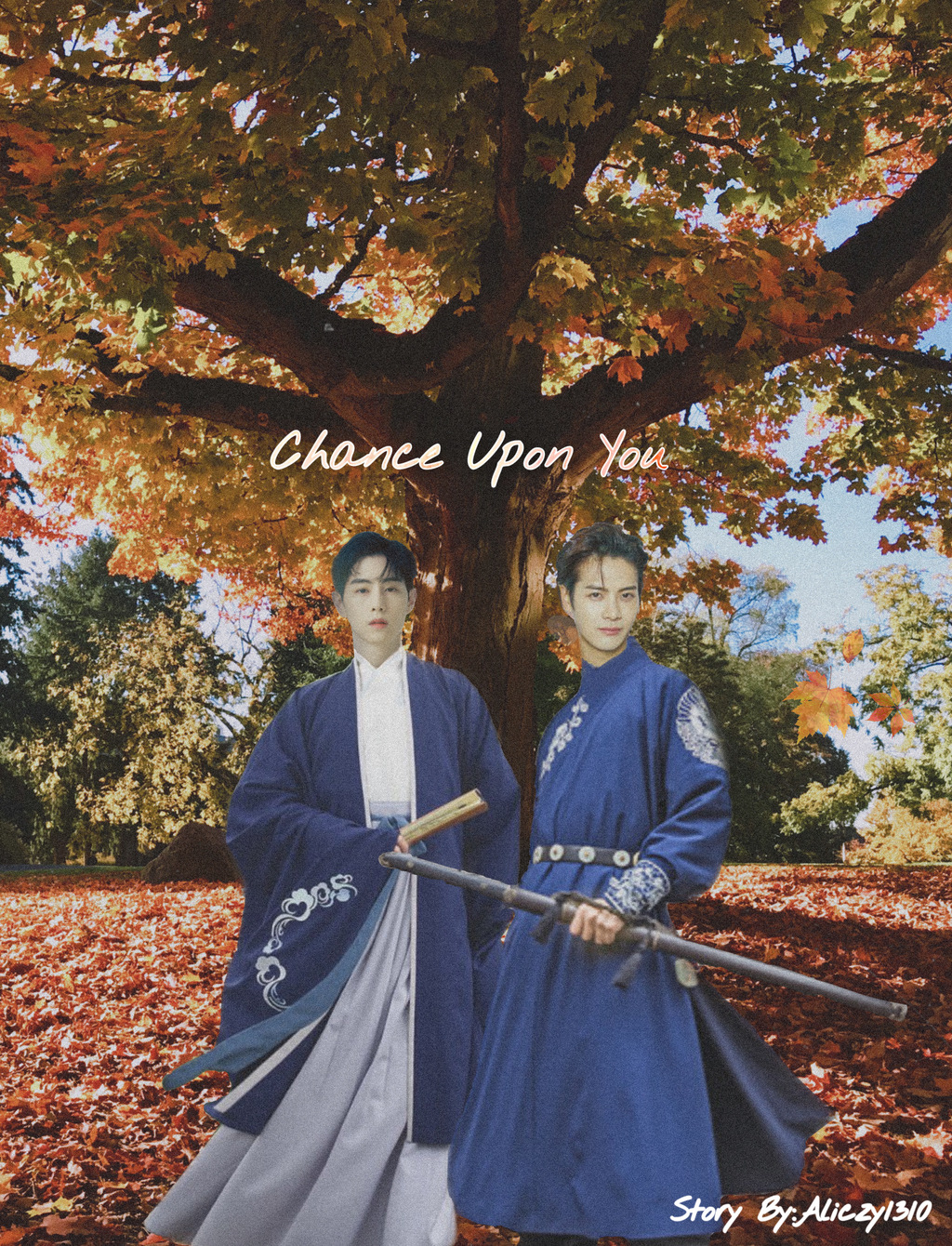 It's been rumoured that Wang Ka Yee, the formidable General of the capital city Xiang Jing has fallen during the fight against the rebels. The King and his followers were shaken up by the words from the survivors who saw the last breath of the General who was washed away by the strong water currents. However, there was a tiny hope that they would still be able to find the body if it washed up ashore somewhere in the country.

Young Master Tuan Yi En from the famous Tuan family, who comes from a long line of famous physicians from his mother's side. Not only he was good at healing people at his age, he was also well known for his refined looks in his town. He would go to patient's house with his assistant holding his usual medical acupunture box. The first time he met Wang Jia Er, it was by the river when he was collecting the medical herbs.

"What am I to you?" Yi En slowly put Jia Er's hand on his face which make the latter shocked from the sudden question.

"You used to be this annoying person whom I wish so hard that you would go back to Xiang Jing as soon as the waters are calm. But now, all you do is keep pulling me in to you." His pitched black eyes stared right into the eyes of the man whom he has fallen for. He was so sure that he hate the so called Wang here but now it was hard to ignore the feelings after everything.

He moved Jia Er's fingers from his own cheek to his lips as he kept his stare at the other person's confused face. Before they both knew it, they were inching closer and closer for a kiss....

"Tuan Shao Ye!" Yi En immediately pushed Jia Er's away as the maid in the house called his name. She slowly walked over to where they both were standing, "Tuan Furen was worried about you since you and Wang Ge is not there for dinner time."

"Ohh...oh.we're comi..ming over." Yi En nearly cussed at himself from stuttering as Jia Er tried to not laugh at the awkward situation in front of him.

Well, guys. I have finally started on this historical fanfic I have been wanting to write for so long. Just grab your pillow and ride along on our drama journey with this! I hope that my fellow Ahgases will enjoy this so hard!!