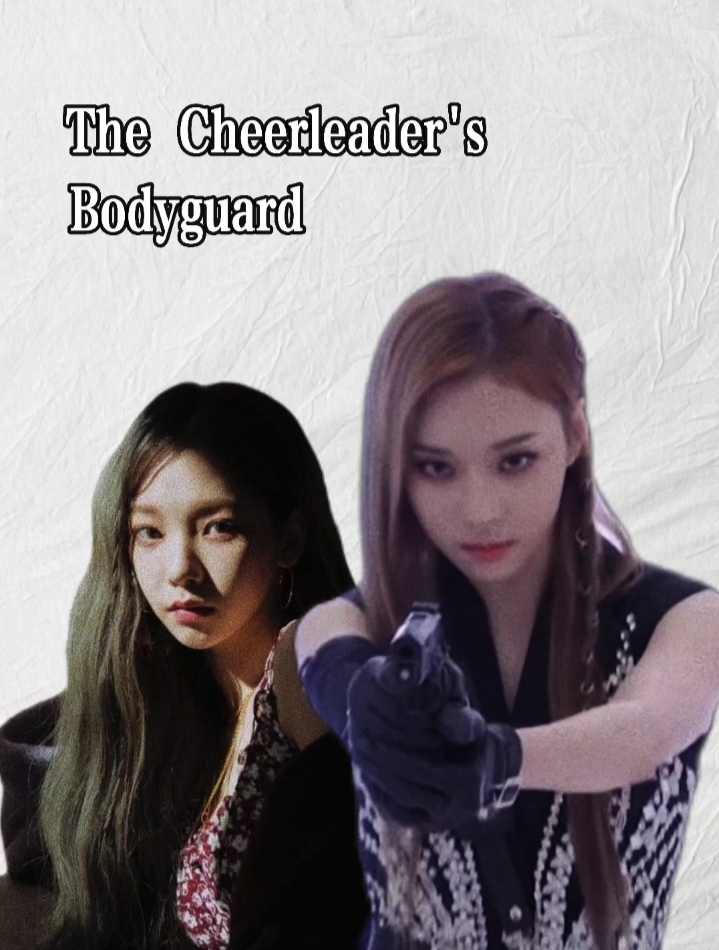 Yoo Jimin is your typical highschool student. She's wealthy, spoiled and of course the captain of school's cheerleading squad. She always gets what she wants and nothing can stand in her way. Everything seems perfect for her until she met Kim Minjeong.

Kim Minjeong is not your typical ordinary student. She is quiet and a little bit intimidating. But what people don't know is that she's also dangerous as she is a student by day but an agent by night. Her mission: to protect Yoo Jimin.

What will happen when the two would be paired up as co-captains of the cheerleading squad? How would Jimin react if she found out Minjeong's double life? Is it possible for a love to bloom between the two when they both despise each other?

Join Jimin and Minjeong as they clash, break and blow their enemies up and witness as they uncover secrets and betrayals.

This is a converted story. I do not own anything from this. All credits goes to my wattpad friend and super talented original author @maryrobins. The original story is titled 'My Cheerleader Has A Gun' which is not a kpop fanfic of any ship. You can check it out on Wattpad. I'm hoping this won't be reported since I asked my author friend and she gave me permission to do this.

You know the drill~ support and comments are so much appreciated 🥰

Next Chapter →
Author's Thoughts
Lmao I just realised that in SMCU Ep.1, in Winter's gaming scene she was fighting men with guns and batons just like in chap29 😂. What a coincidence!!
Read More →
Back to Top ↑
No comments yet
Back to Top ↑
Foreword
>> Collapse chapters <<
Promoted - Advertise