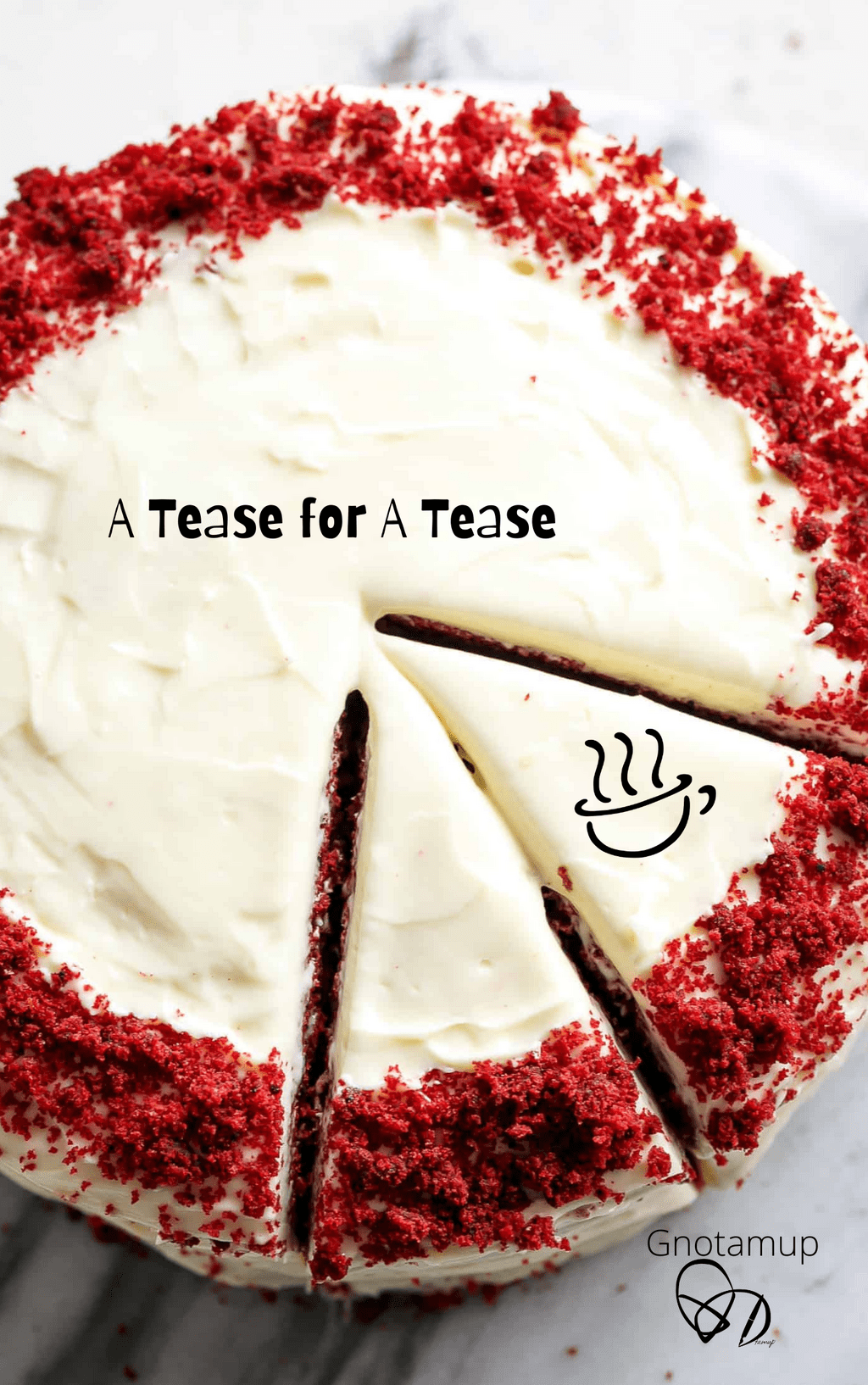 Always on the receiving end of Kang Seulgi’s seemingly never-ending teases, Bae Joohyun was determined to turn the tables around. The opportunity presented itself when she overheard Seulgi’s conversation with their band’s drummer, Seungwan, on their school’s rooftop. It was about a secret that she knew she can leverage to her advantage against Seulgi. It was all fun and games though until she realized how that secret weighed for their mono-lidded lead guitarist and lead vocalist. Or Seulgi’s guide in forming a band.

This is me paying tribute to the genre I first started writing with and it’s for anime fanfictions. The songs featured are from K-On!(!) itself. Although they’re in Japanese language, the songs’ English translation will be the ones written anyway so meh, tomato tomato. Sorry if some hates the inclusion of long song translations but I love incorporating song lyrics into my stories because I love how the lyrics hold stories in itself, accenting the story more (at least for me) and it's poetic. Please bear with the poet in me.

I was initially planning to release this as a long one-shot again but then again, no plan is the best plan and  really, no plan of mine ever went perfectly as I write my stories so I'm releasing this as a series (sorry, I know I still haven't updated Of Office Gods and Goddesses in over a month now and I still owe you some snippets and extras for Dada and As I Stray, but hey, I told you, no promises right? LOL EXCUSES I KNOW SORRY. But seriously, I got busy with with real life s and will still be busy in the future so I might not be able to update very soon, but I swear I will... someday... T_T), with shorter chapters unlike my usual long ones. I'll try my best to make it feel like you're watching anime and romcom K-drama at the same time, however that might/should feel LOL.

For those who had watched this anime already (for those who haven't, maybe it's time for you to do so ^_^), don't you agree with me that Mio's and Ritsu's characters and relationship is a SeulRene fanfic in the making? LOL. Before I shipped KPOP pairing (YunJae and SeulRene to enumerate), I shipped Mio and Ritsu first. For this fic though, there won't be a definitive character equivalent from K-On! and Red Velvet; I mixed and matched them so don't equate one character to another one so you won't get too confused.

Anyways, enough of the BLAH BLAH BLAH and LET'S GO!

P.S. Another factor why I decided to release this is to celebrate the release of Queendom teaser! Can't wait for the comeback!