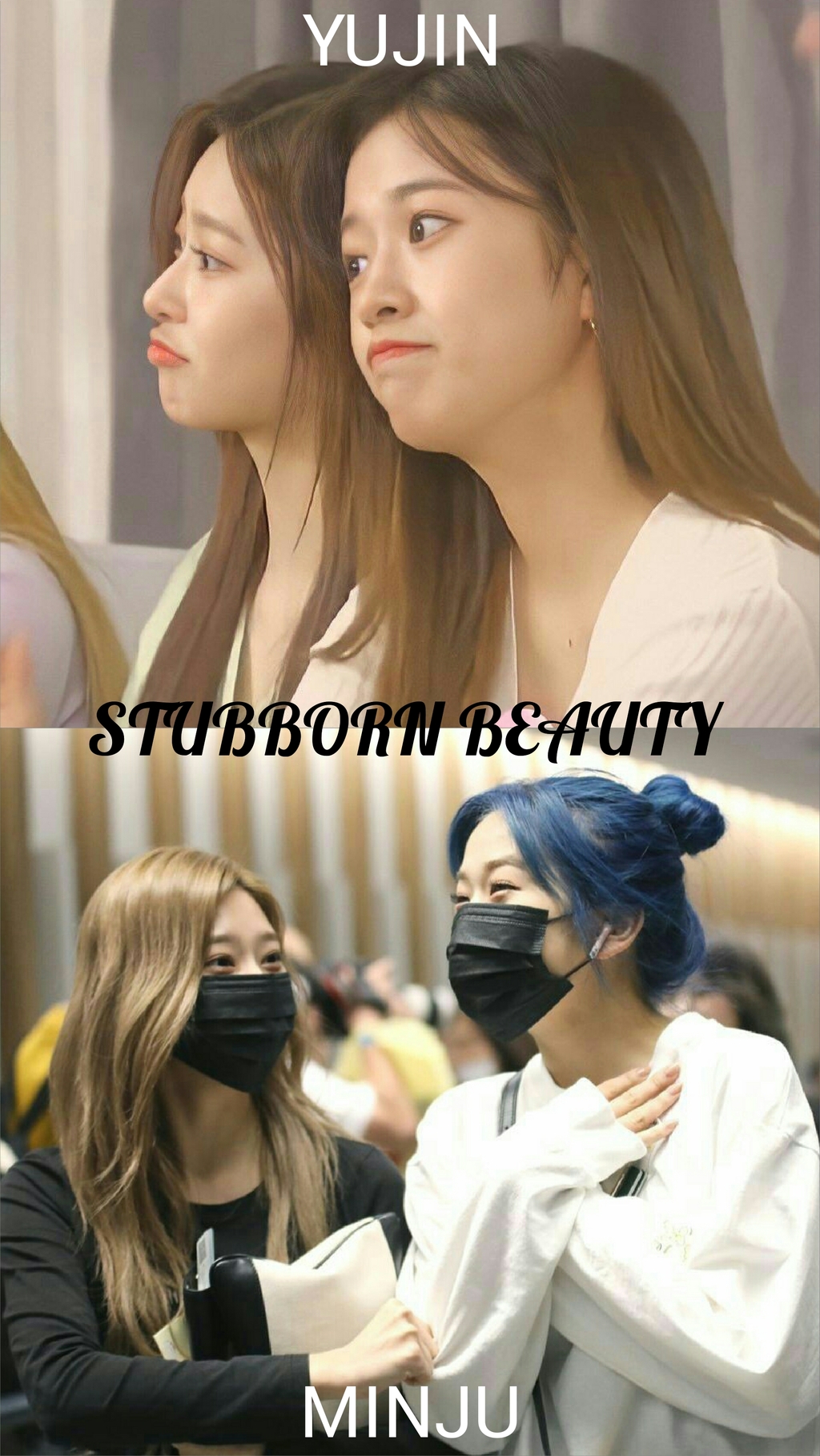 The whole Chou family loves Yujin. Well except for one,

Chou Tzuyu and Chou Sana her parents best friends that adores her a lot. Chou Hyewon, acts like her elder sister and loves Yujin more than her own sister. Chou Hyunjin her team mate on basketball and athletic team and her play buddy along with Chou Jeongin, Chou Yiren her tutor and last but not least Chou Minju the one and only Chou who hates her.

Yujin has no idea why the latter always acts cold towards her but that doesn't mean she's also going to stop trying to get her attention, making Chou Minju get more annoyed by her presence and Yujin enjoys it a lot.