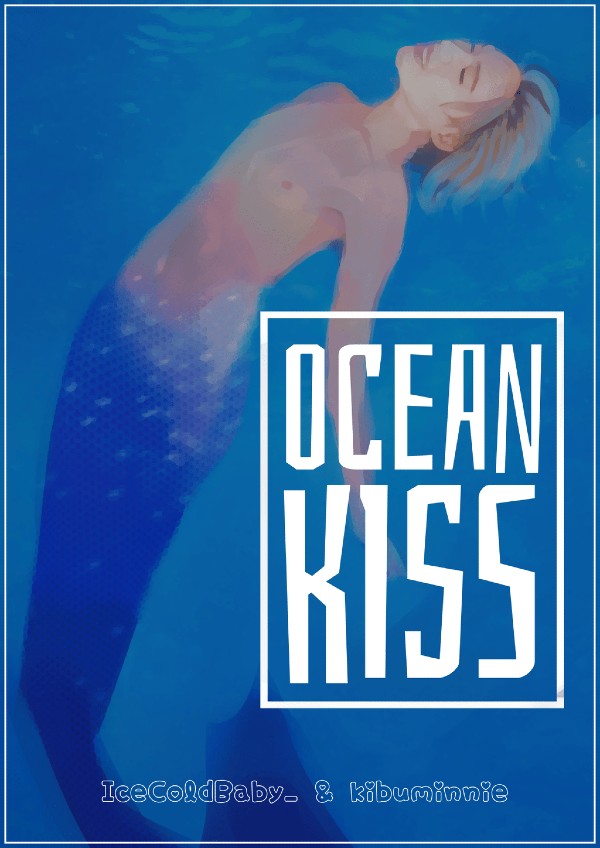 “Ladies and gentlemen, children of all ages. For the first time ever in history, feast your eyes upon a creature of the ocean!”

Taemin must come to terms with the fact that he is the future king of Atlantis. However, there is one thing keeping him away from his royal duties. The surface. Suddenly finding himself in a 'funny' situation, Taemin decides that all land-walkers are cruel and heartless, until he finds Minho again.

One small encounter of destiny can create a ripple within the water.
You just need to swim.

My love goes deep deep deep
I entrust my entire self in the waves
I go towards you, yeah yeah yeah
— Atlantis, SHINee

Prince Lee Taemin
Future king of Atlantis
Only merman/mermaid to have silver hair and blue eyes
Purple-lilac tail, being a royal, his tail colour is rare
Wishes to explore the land just once before he takes over the sea
Middle child out of 7 children, his father's pride and joy

Choi Minho
Works as a marine biologist
Is dating his boss' (Jinki) sister: Chaewon, who also is a marine biologist
Unhappy in his relationship, but loves his job
Adores the ocean and the marine life within it
Has a younger brother (Lucas) who lives in China with his parents

Kim Kibum
Taemin's bestfriend, they grew up together
Green-blue tail
Key is a complete diva.. whatever he wants, he gets
He is disgusted by land-walkers, but has to accept that his bestfriend is in love with one

Lee Jinki
CEO of Ocean Marine Co. Minho's boss and older brother to Chaewon (Minho's girlfriend)
Friendly unless someone hurts his sister
Very protective of his sister, has threatened Minho if he ever considered leaving Chaewon
Workaholic, is very passionate about his work

Lee Chaewon
Jinki's younger sister and Minho's girlfriend
Got inspired to become a marine biologist because of her brother
Had a massive crush on Minho while they were both studying at the same university
Will do anything to keep Minho, if she can't have him no one else can

Everything is our original work Icecoldbaby__ & Kibuminnie ©
Please no plagiarism.
Graphics drawn by Kibuminnie
Story idea by Icecoldbaby__
We work very hard on the content we deliver for our readers.
Thank you for not stealing.
Subscribe and upvote <333

Disclaminer:
I do not own any of the characters or places in my story.
My story is strictly an AU.  Locations, countries, cities or people will be made up/have no connection to the real world.

It’s like we’re underwater
It keeps getting deeper
I’ll embrace you as you rush over to me
Take my breath away
— Atlantis, SHINee

Next Chapter →
Author's Thoughts
Hello everyone author Nam here!
Just wanted to give a little update on the story, me and Leo recently started college/uni studies and won't be able to update like we had planned on a weekly basis. We are however working on chapter two and will post it when we can xD
Thank you all for waiting x

Beyond the horizon and much further behind