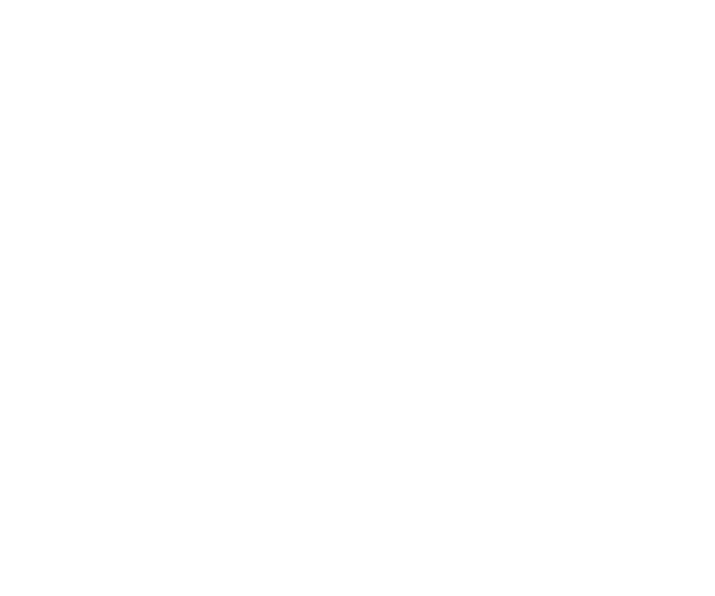 neoseoul is a fictional city
roleplay inspired in seoul,

south korea. we are semi

literate and open to all

orientations. the goal of

this roleplay is to offer

our members a cozy place

to develop their muses. 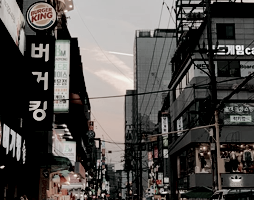 ✱ LATEST UPDATE — WE ARE OFFICIALLY OPEN !

have you ever wondered what belonging truly feels like? our goal is to help you experiencing such feeling by providing a safe place to explore and develop your character through lifetime bonds and weekly prompts. join us at NEOSEOUL to be part of this full experience!

02. we are a semi literate roleplay, meaning that you are not obligated to plot and stick to writing long paragraphs if you don't want to. we encourage plotting but it simply isn't necessary. if you're the laidback writer type, this place is for you too!

03. be active! Activity will be counted by posting and interacting anywhere that can be seen through the timeline and groups, once per week. On the 6th day since your last sign of activity, you’ll receive a warning from the mod which you’ll have 24 hours to respond to. In case we do not hear from you, you will be removed from the roleplay and your faceclaim made available again.

04. To be considered active, apart from posting on your timeline, you must also comment on two other feed posts per week. These comments cannot be made on posts belonging to your muse’s significant other or someone in their closest friend group, and it must be something the other party can reply to.

05. this is a mature roleplay, meaning that we will only accept writers and muses that are over 18 years old. we will not accept or encourage explicit content in form of picture and videos though, but plots & mentions of it in group chats will be allowed!

06. as it's been already stated, this is an oc & au roleplay. the pw is your favorite fruit. you'll be required to come up with a character with an unique and exclusive personality, background and occupation if you wish to go oc, however you may keep the name of your faceclaim and other few details if you wish to keep it strictly au. "twins" are not allowed!

07. you are allowed to have only one muse upon your entry to the roleplay. after a month passed, you'll be granted the permission to have a second muse (for example, say you joined on july 5. you gotta wait until august 5 to add a second muse if you desire).

08. to prevent fc hogging, members are only allowed to change their fc or muse twice a month. temporary fcs/ccs are not allowed. changes will be made if we see this rule is being abused.

09. it’s obvious, but we will not allow ooc drama. if you have anything against another writer in the roleplay, make sure to be mature enough to address the issue respectfully. you’re free to message the base if you need help solving any kind of issue or misunderstanding, ok? do not add anyone outside of the rp.

10. we allow any ual orientation within the roleplay, as well as moving couples. just let us know whether you're moving as a couple with someone else so we can keep track of it! engagements, marriages and pregnancies are also allowed, but be reasonable and take your sweet time to make friends as well!

11. if you want to reserve a faceclaim, just send us a dm through the AFF base and we'll hold the spot for 48 hours. hiatuses are also allowed, semi lasting 30 days max and full 14 days max. please inform the base if you no longer wish to be part of us but DO NOT leave or delete your account before letting the base know about it.

one. read the rules carefully and check our masterlist for the faceclaim of your choice. we accept faceclaims within the korean industry as well as international celebrities. we will not accept ordinary folk like ulzzangs, unless they have a modeling career.

two. do not racebend! you're free to use any name you want for your muse but do not make them an ethnicity they are not, even if "half". it's okay to have different nationalities for them but please make sure to stick to your faceclaim's original ethnicity / race.

three.. you can only change your muse’s age within 3 years of your faceclaim’s age. for example, if your fc is 96'liner, your muse cannot be older than 93'liner or younger than 99'liner. underage faceclaims and muses are not allowed.

four. fill this application document with the required information and send the base a private message from an AFF account that is at least 1 month old.

four. wait for the base to contact you before making your account. you'll receive a link to a mewe account and further instructions. please do not set your muse's name on mewe with fancy fonts, hangul or emojis. keep it plain and simple to ease tagging!

we hope to see you soon!

in case you're interested in snatching the plots, please send us a message so we can inform the muse for further plotting!

the applications are temporarily closed! if you have any questions don't hesitate to pm us.

check our wishlist in case you're struggling to choose a faceclaim.