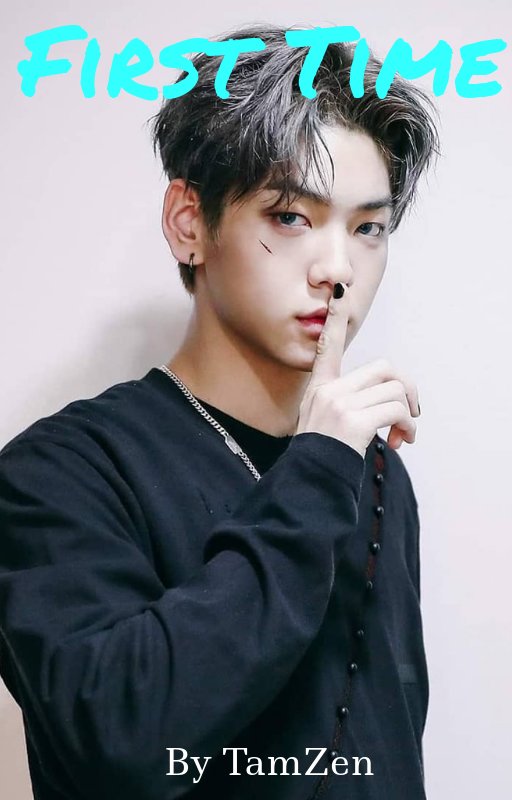 Choi Soobin is inexperienced with girls, and hesitant to go to the private party arranged by the company. His friends are eager to find someone to spend the night with, but he's not interested in meeting any girl who would be hired to be there. He's set to have an awkward evening alone at the club until he meets a girl who shouldn't be there, and everything changes.

Mature content but not actual . It’s got a dark theme though. 18+ chapters labeled.
Soobin and Original female character, ensemble TXT and Jungkook from BTS.

Completed.
Also on Wattpad and AO3

Next Chapter →
Author's Thoughts
A/N chapters here are short so I can separate action and break out 18+ content to be skipped by those wishing to avoid more graphic depictions.
Read More →
Back to Top ↑
No comments yet
Back to Top ↑
Foreword
>> Collapse chapters <<
Promoted - Advertise