no judgement, no unnecessary directions from others. no tedious, multi-step activity checks. optional games and events held to encourage further activity but nothing to take away from the core purpose of just enjoyable roleplaying.

we simply aim to provide the social environment for friendships and relationships of all kinds to take place.
x — rules.
O1: this is a 19+ based roleplay. the age of all faceclaims and members ooc must be 19+.

O2: this is a closed roleplay. members are expected to follow and interact only with fellow members.

O3: only one account per person. if it's discovered that a member has more than one account, all will be kicked out and the member will be blacklisted.

O4: we are only accepting asian faceclaims. all must have a verified full date of birth (just the year is not acceptable). any NON-IDOL or non-actor (so models, youtubers, social media influencers, etc.) must have at least 300k followers on a single social media platform.

O5: be active. a roleplay can only survive with activity from its members so everyone is expected to post once every three days and interact with other members publicly. further details about what counts as activity can be found in the author's thoughts.

O6: if you are kicked out for inactivity or leave the roleplay there is a 48 hour ban on rejoining as the same faceclaim. You may rejoin immediately as a different one. three consecutive warnings will also lead to a kick out.

O7: cliques and friend groups are inevitable but please try to interact and welcome everyone. posting screenshots of groupchats is not allowed, and will lead to strikes.

O8: there is no dating ban for newcomers. however, be mature and smart about your romantic choices. move-in couples are allowed, just state so in your application.

O9: the first character change is allowed whenever desired (i.e. the same day as arrival is okay), any changes after the first are allowed after two weeks of having the current faceclaim. temporary changes are not allowed (but can be redeemed with coupons).

10: hiatuses and semi-hiatuses can be requested one week after joining. add your favorite song to your application. a full hiatus can last two weeks and a semi-hiatus up to three weeks. after returning, members must wait the duration of their last hiatus/semi-hiatus before requesting another (i.e. if returning from a two week hiatus, the member must wait two weeks to request another).

11: alert the base when taking leave from the roleplay, those who leave without informing the base will be blacklisted. it doesn't have to be anything more than "(faceclaim's name) is leaving." leaving within 24 hours will also resulted in being blacklisteed.

12: keep all posts and interactions ic. ooc matters that arise and need discussion should be done in private between the involved parties or brought to base if further help is needed.

13: DO NOT BRING PROBLEMS FROM PAST ROLEPLAYS. we understand you may come across individuals you don't like from previous roleplays for whatever reason, but that does not warrant rude behavior or bullying (this includes spreading your past problems publicly throughout the roleplay). simply alert the base and you may mute or unfollow each other.

14: when posting 19+ content on the feed or stories, be sure to have a warning for other members as well as any trigger warnings that may be necessary. anything with excessive or explicit in nature is considered 19+.

15: should you ever get locked out of your account or it gets disabled, you have 24 hours to reach out to an admin either through AFF or DMs. no message means your faceclaim will be freed.

16: STRIKES WILL BE ISSUED FOR BREAKING ANY RULES, REPEATED DEMONSTRATIONS OF INACTIVITY, CAUSING DRAMA EITHER IC OR OOC, AND OTHER REASONS UNDER THE DISCRETION OF THE ADMINS. three strikes will result in removal from the roleplay, and potentially being blacklisted.

17: enjoy yourself and have fun! admins are always ready to lend a helping hand or provide assistance should you ever find yourself needing some.
x — how to join / guidelines.
O1: Subscribe to the story.

O2: check the masterlist and banned faceclaim lists to see if your desired faceclaim is available and allowed.

O3: we will not be taking reservations made for friends and/or significant others. only one reservation will be accepted per comment. 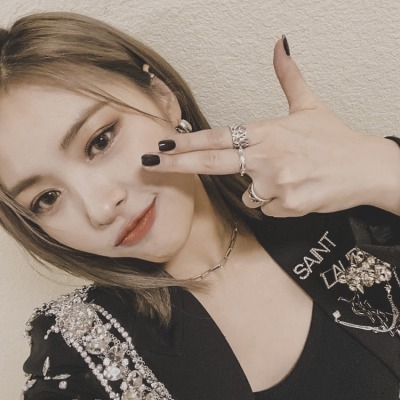 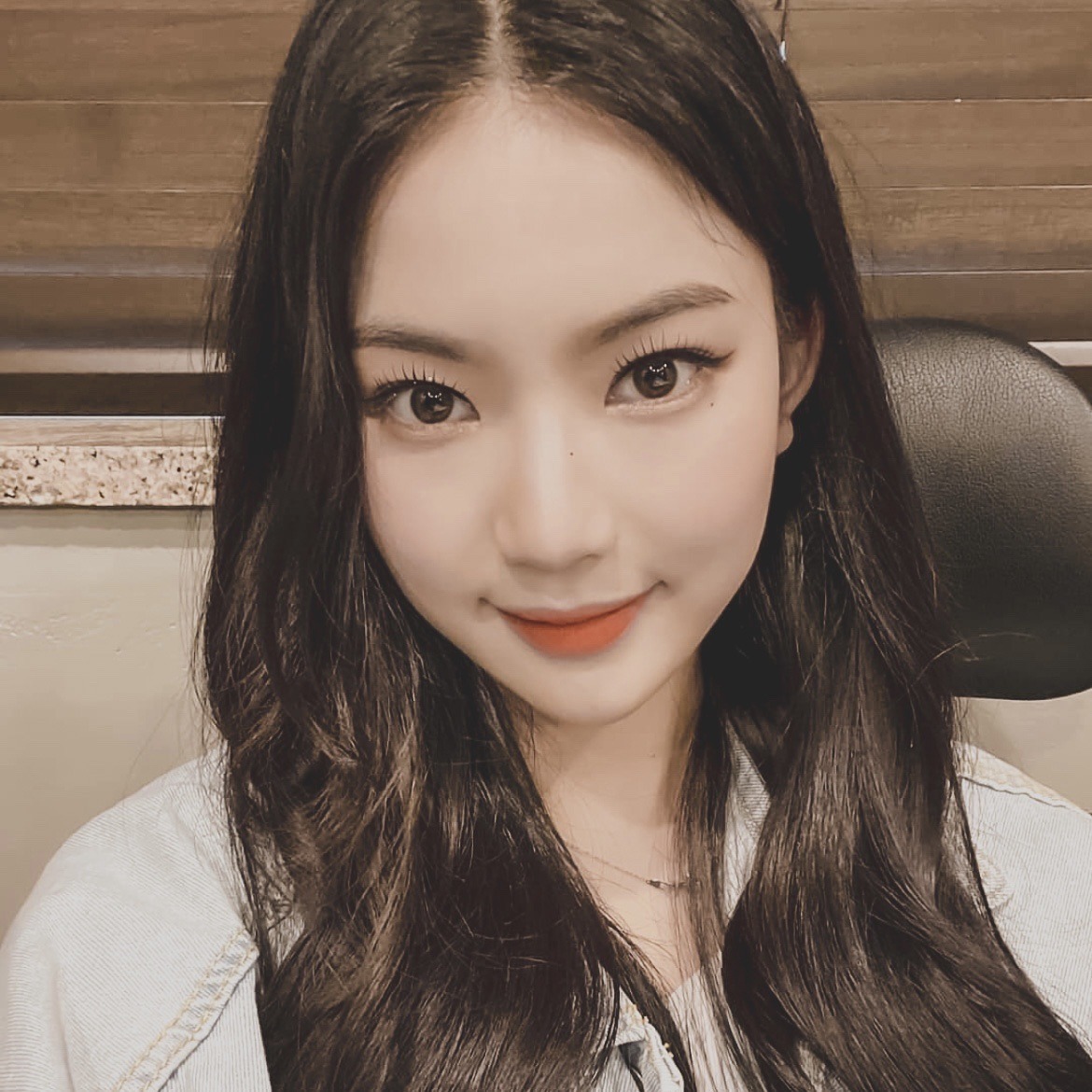 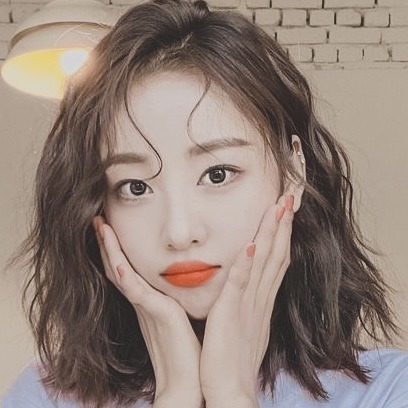 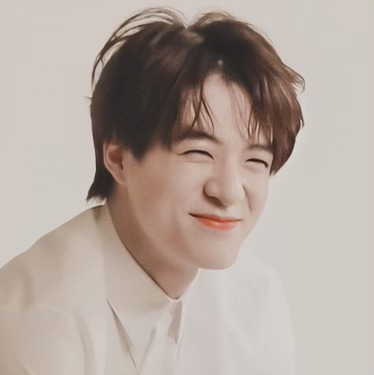 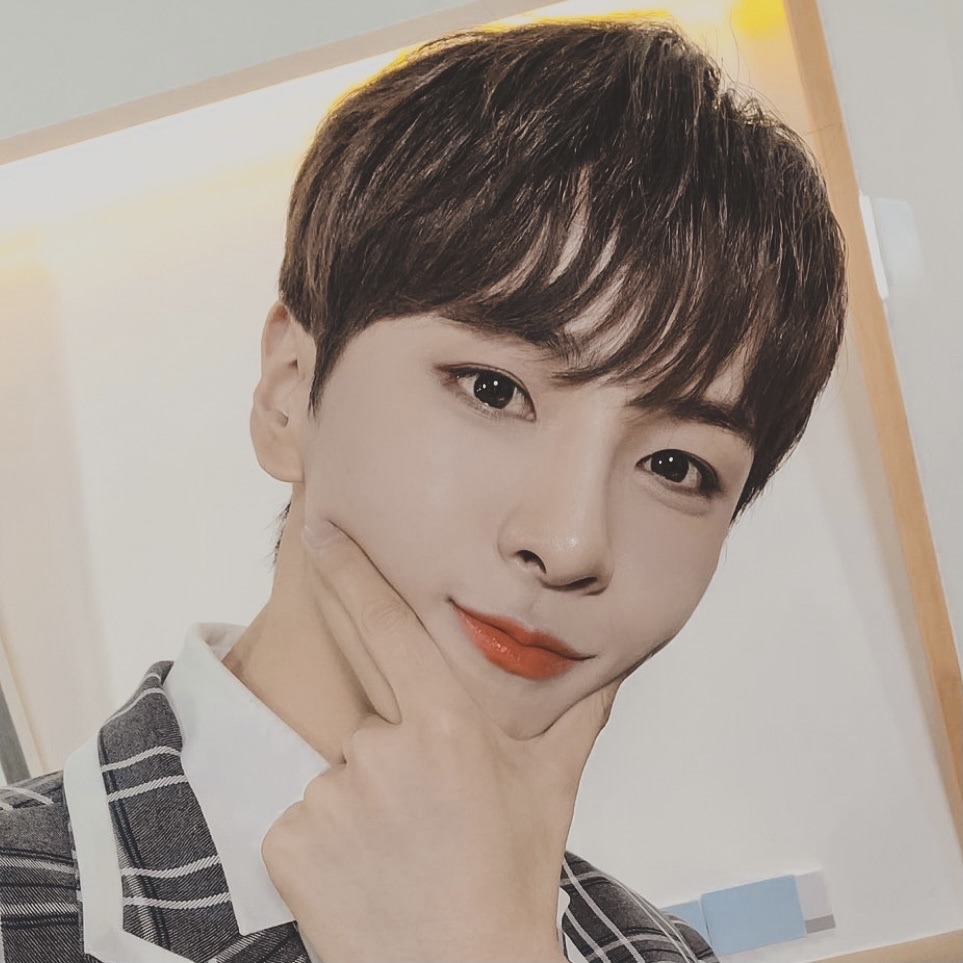 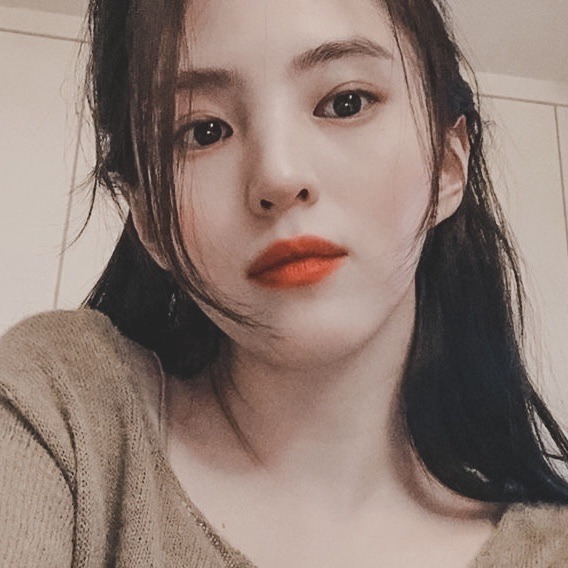 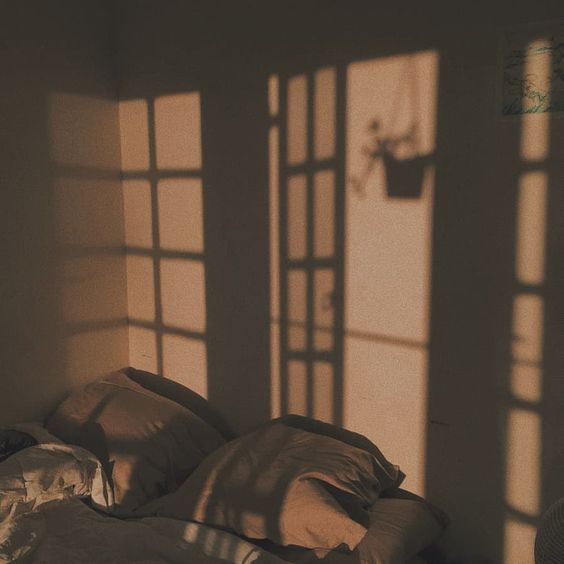 CREDITS TO ROAMING
Author's Thoughts
𝙬𝙝𝙖𝙩 𝙘𝙤𝙪𝙣𝙩𝙨 𝙖𝙨 𝙖𝙘𝙩𝙞𝙫𝙞𝙩𝙮:
- make a post, WITH A CAPTION, once every three days.
- like as many posts as you can.
- comment on other member's posts as often as possible, especially introduction posts.
- reply to comments left on your post.

Lovers for the Summer

Because who doesn't fall in love with their fake boyfriend?