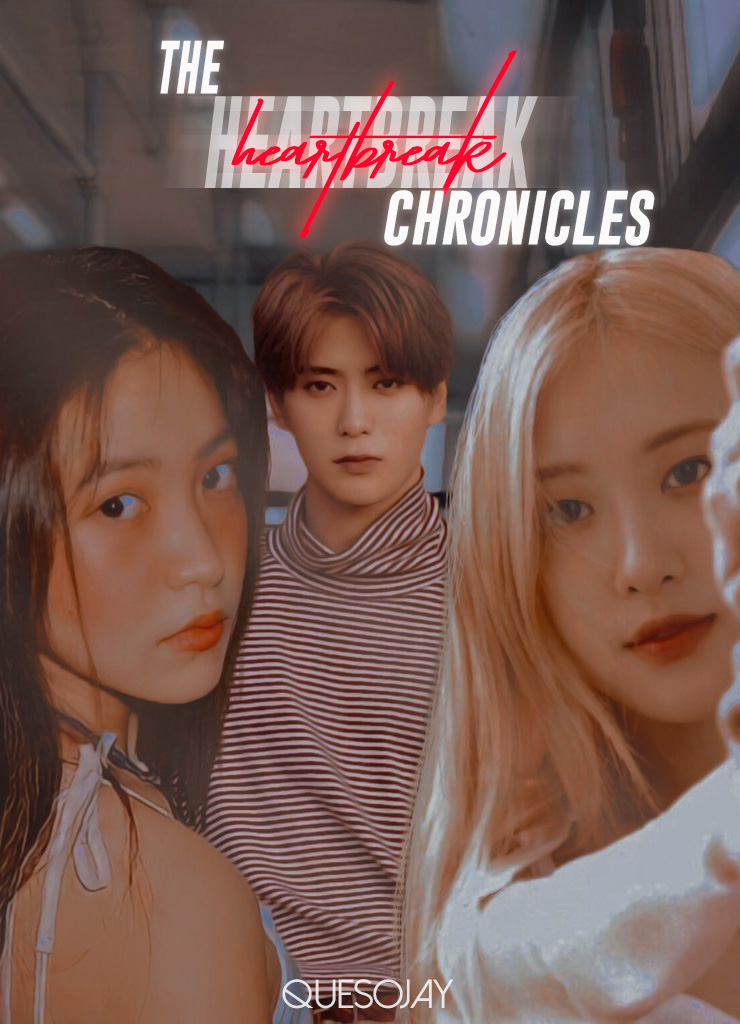 Jaehyun knows what he did was wrong. He has a girlfriend back at school but he also can't seem to get enough of the girl who just came back to their little town for the summer break. He never wanted to be unfaithful to the girl he loves but a little fooling around wouldn't hurt, right?

"chase two girls, lose the one."

YERIM, the one who got cheated on

JAEHYUN, the one who cheated

CHAEYOUNG, the one who he cheated on with

This fic is inspired by the infamous love triangle tracks in the Folklore album; Cardigan, Betty, and August by a woman of the decade and the best storyteller herself Taylor Swift. Featured with my favorite human being - Jaehyun, and two pretty ladies who are also my baby - Rosé and Yeri. I grew to love the JaeRi ship lately and JaeRosé are literally my NCT and Blackpink biases, so why not put these three beautiful humans in one story?

I'm giving all the credit to Miss Swift herself for the original idea. I'm just writing this as details about the characters' perspectives.

You might want to check out my other Jaehyun stories:

Author's Thoughts
i'm just putting this out so that i can sleep peacefully at night. DO NOT EXPECT UPDATES ehehe XD
Read More →
Back to Top ↑
No comments yet
Back to Top ↑
Foreword
Promoted - Advertise