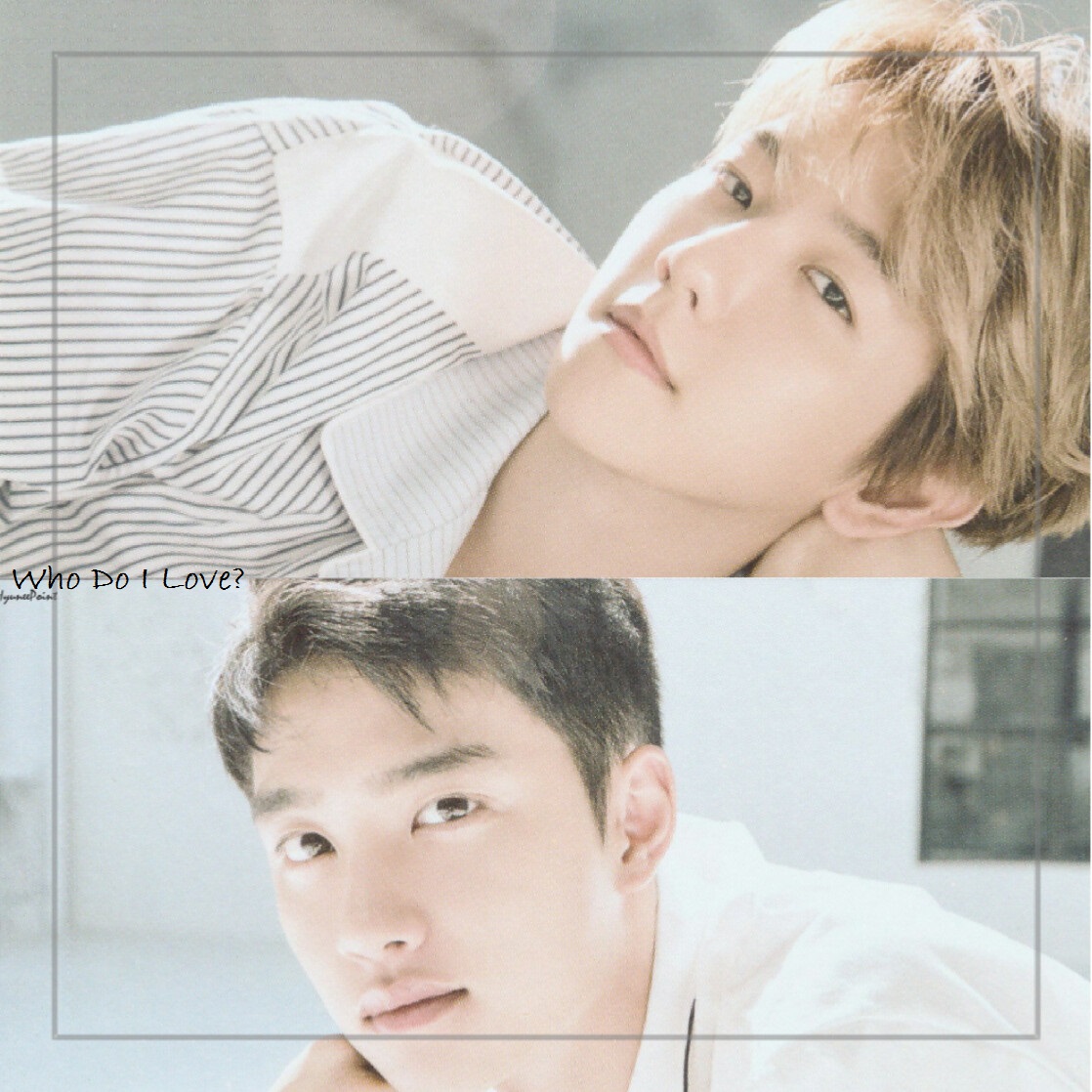 Shin Ah Yeong has everything from great friends to rich Parents; pursuing her Dream career to being the best in her job. But there’s one thing she lacks- A LOVE LIFE.

Being a hopeless romantic she fills the void her zero love life has created with Romance comics which has somehow made her set an impossible standards for her future BF pushing her more towards her single life. What will happen if she meets her Dream man but just in her Dreams?

Who Do I Love? The one who makes me feel the warmth like the sunlight. Or the one who feels cold and distant like the thunderstorm. The one, who is tenderly gazing in my eyes with so much of love that I can’t help but drown in them or the one, whose eyes are scrutinizing my every moves that I feel so small in front of him.

Shin Ah Young just wanted a person to love her just like how the Protagonist does in the romantic comics but what if destiny teases her a little too much and gives her two of them.

Next Chapter →
Author's Thoughts
Comments will be anticipated.
Read More →
Back to Top ↑
No comments yet
Back to Top ↑
Foreword
>> Collapse chapters <<
Promoted - Advertise