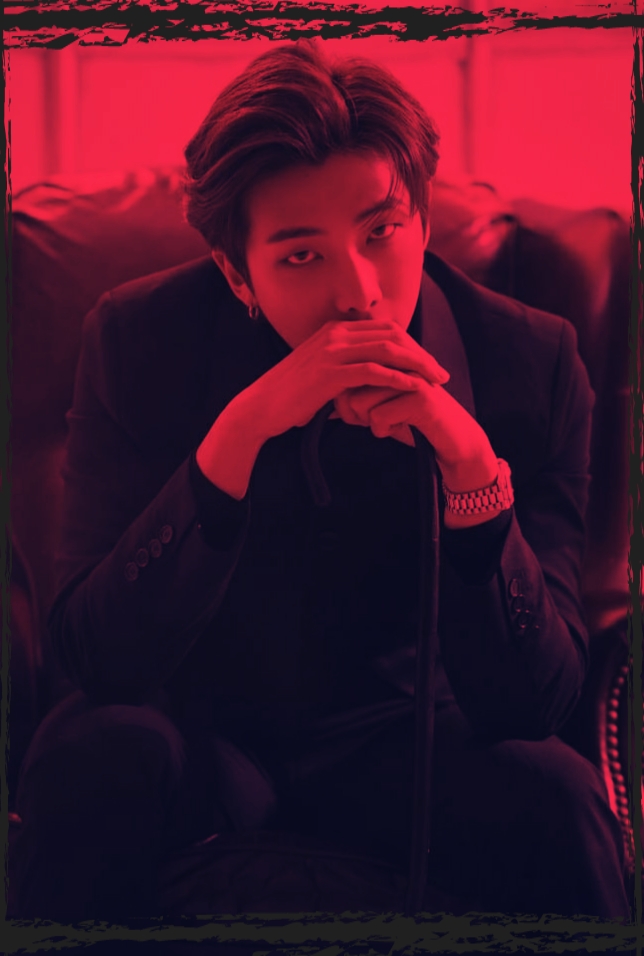 RAP MONSTER is known as a young CEO of a big company in South Korea. But that's not all from him. He is also a part of mafia world and one of the top leaders. With that, he has so many enemies. In which, his closet bodyguard sacrificed own life to save his, Rap Monster decided to take care of the only relative of his loyal bodyguard.

SOOAH, in her final year of Nursing Care major, received a great pain and sorrow after losing her beloved older brother as well as the only relative she has. She blames her brother's death on Rap Monster. She hates him. She considers him as a monster who makes her live alone in this cruel world.

Hi, this is my first ever story featuring my bias in BTS. This story is inspired by BTS Winter Package 2021. I really love his look in the photoshoot and I will make it as this story cover.