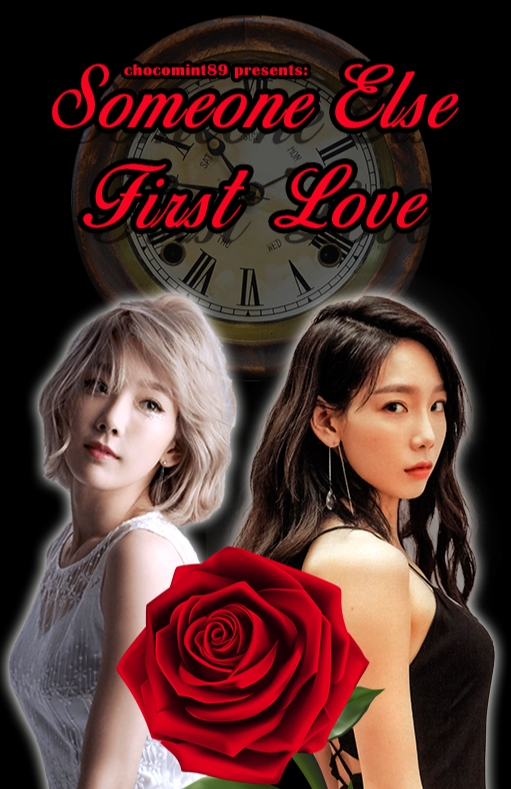 Everything happened from the last few years was under hypnosis of Dr. Seohyun before TaeYeon woke up from her deep slumber and have no idea about Sooyeon's passing by shooting herself to death. Meanwhile, in regards in Tiffany's death case, Im Yoona unfold the truth behind and got promoted into Chief inspector proving TaeYeon was indeed innocent and Sooyeon was the one who killed Tiffany by strangle her neck by a rope due to her over jealousy before the accused suspect came to her apartment causing her in traumatized state and worst fell into mental illness knowing she's the main reason why the woman committed suicide because of a fake note made by Tiffany who wrote one due to Sooyeon forcing her and witnessing Tiffany's dead body inside the shower and caught by the police in actual situation.

"Can you speak now?" Yoona asked the freed victim from Tiffany's death case, TaeYeon fell ill after she woke up a few months ago.

"Yes, it's because of Seohyun's therapy." TaeYeon still had the side effect of hypnosis and thought everything was a real that she went back to the past before she knew about the hypnosis stuff.

"The accident, it's real right?" Yoona nod before she explain the real thing.

"Yeah, you're in coma when Seohyun decided to undergo the hypnosis using the newly invented machine." The machine successfully works for the first time and used it to their very first human trial on TaeYeon coma state, it was finally used officially in the hospital everywhere in the country especially in neurology department.

"What's the last time you remember?" The Chief inspector asked and she noted everything that TaeYeon said for the records and will be given to Dr. Seohyun for the data gathering of the successful machine.

"The accident after I broke up with Sooyeon and by the way did you hear news about her?" The Chief kept silence while gritting her teeth and felt guilty over Sooyeon's death last few years. The former police approved to undergone the human trial and joined TaeYeon on the hypnosis analysis and it perfectly function according to its source date that their brain nerves connected in the same event pf their dream with the help of the machine.

"She's fine in the other country." Yoona lied since the two broke up it has no used to told her the truth because maybe TaeYeon doesn't care about her.

"That's a relief because I finally move on from her and it's always my fault." TaeYeon was a fragile woman who often blame herself for everything so Yoona and Seohyun were careful on their words that might hurt the helpless latter.

"Oh, I forgot to say that Dr. Seohyun was on vacation leave so there's a new therapist that will check on you." Yoona informed before she checks her watc

Please Subscribe to read the full chapter
Like this story? Give it an Upvote!
Thank you!
← Previous Chapter
Author's Thoughts
Subscribe, Upvote and Comment. Thank you 🙂
Read More →
Back to Top ↑
No comments yet
Back to Top ↑
Foreword
>> Collapse chapters <<
Promoted - Advertise

He's a criminal profiler on a mission - a revenge plot with no end in sight. She's a faded prosecutor who's lost and stuck. They find themselves in a battle royale of crime, cold cases and corruption.