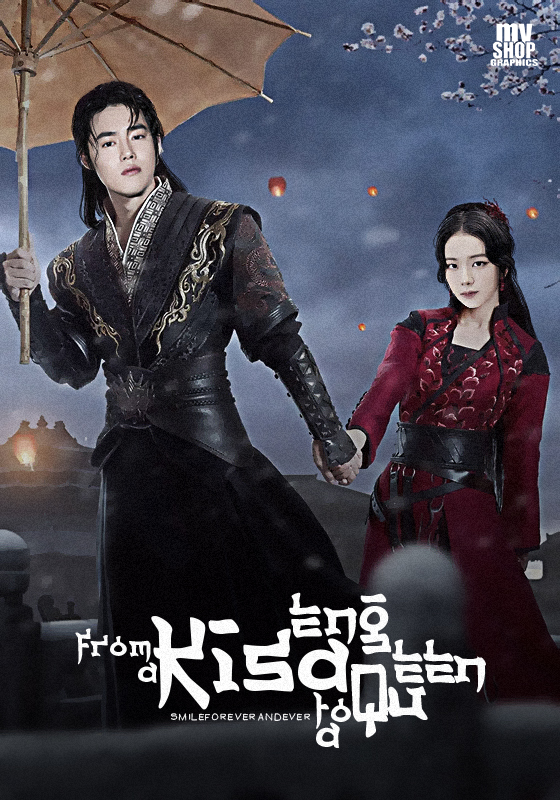 And second,I have seen maybe more than 100 historical Kdramas...so some parts,some small parts may be inspired by them & seem familiar to you.Thanks for reading!

Characters (the numbers written are the ages.)

Kim Jisoo: the lost daughter of a noble family,who had become a Kisaeng to stay alive,but hasn't let anyone to touch her.she just sang,danced & played the musical instruments,but also talented in martial arts.26

Kim Junmyeon: the Crown Prince,who didn't want to get married for more power & without love.he'd ruined all the ceremonies which were held to choose a wife for him,because he wanted to choose his wife himself.29

Kim Chaeyoung: the princess,wanted to follow her older brother's opinion.(marry with love,not for power.) has been called Rose by her brother because of her beauty.23

Kim Sehun: the prince,the youngest & kindest.didn't have any eyes on his brother's position,but his mother did.19

Park Chanyeol: a royal consultant,Crown Prince trusted him the most.28

Lalisa Manoban: Thailand's princess,who came to visit Joseon with his brother for some political reasons.18

King Siwon: the King,a powerful king but not in front of his wife,the Queen.

Im Yoona: the Queen & Sehun's mother,she has been planning different tricks to kill Junmyeon,so that Sehun could be the Crown Prince.

Next Chapter →
Author's Thoughts
More than 100 subs?! Thank you! Thanks!
Hope you enjoy darlings!!!!💚
Read More →
Back to Top ↑
No comments yet
Back to Top ↑
Foreword
>> Collapse chapters <<
Promoted - Advertise