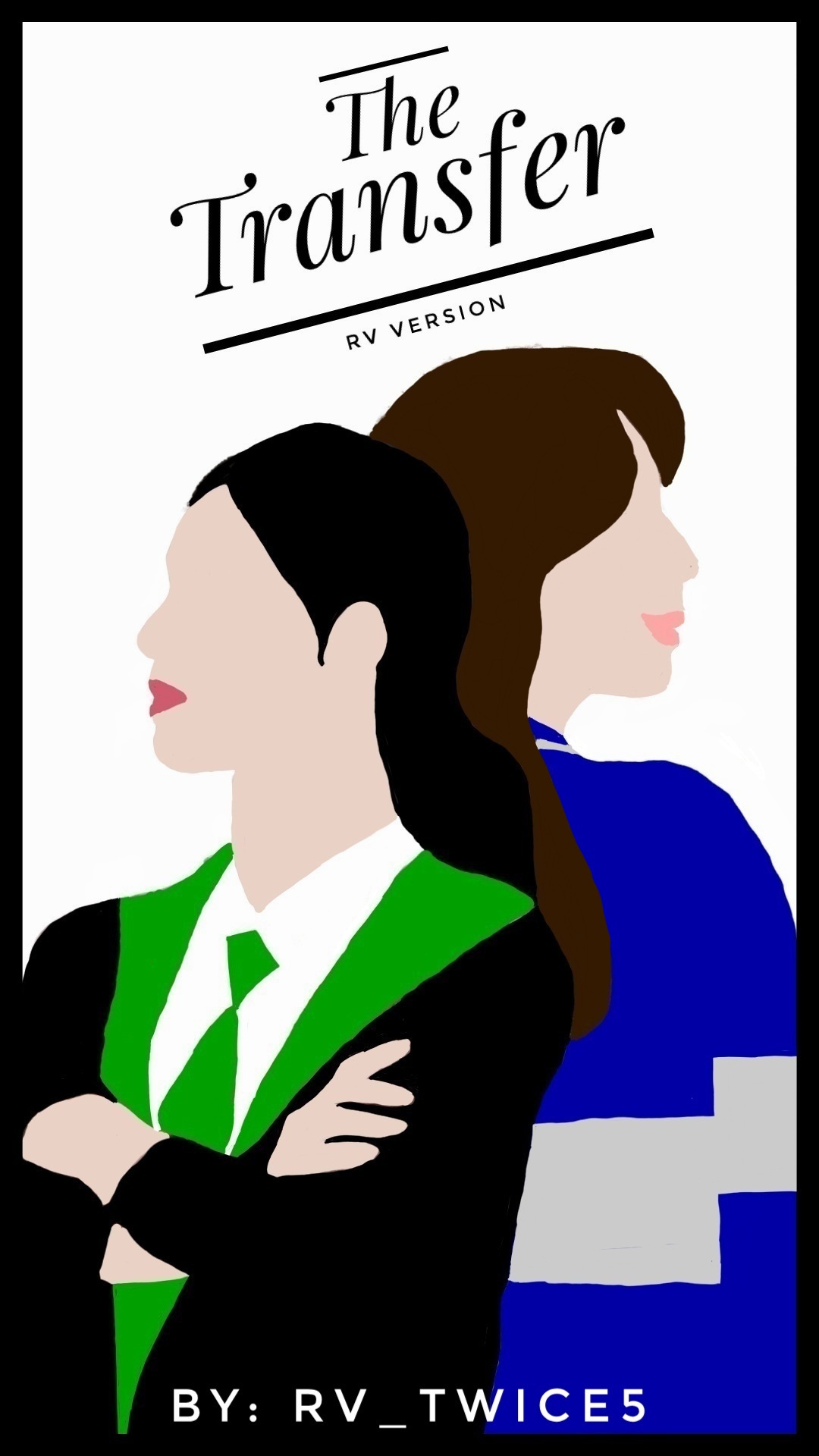 Hogwarts Wenrene AU - Yet another ememies-to-lovers, but also an eventual fake dating au!

** Note: This is a conversion of my ongoing 2jin (Heejin/Hyunjin of Loona) fic, the original couple I intended the story to be for. It will have some differences in order to fit wenrene a bit better. So, now you can either read the wenrene or 2jin version (or even both if that's what you'd like)! **

- My version of Durmstrang will be of that from the movie not the book, so in this story Durmstrang is an all-boys school however Wendy was the very first and only female student... well at least until she decided to transfer to Hogwarts.

- All main characters, unless stated otherwise, are in their 7th year.

- Artists of other companies will make appearances!

Next Chapter →
Author's Thoughts
I apologize in advance for any conversion mistakes I make/failed to notice when editing! (Pls don't hesitate to tell me btw) I swear I always miss something each update... *sigh*
Read More →
Back to Top ↑
No comments yet
Back to Top ↑
Foreword
>> Collapse chapters <<
Promoted - Advertise