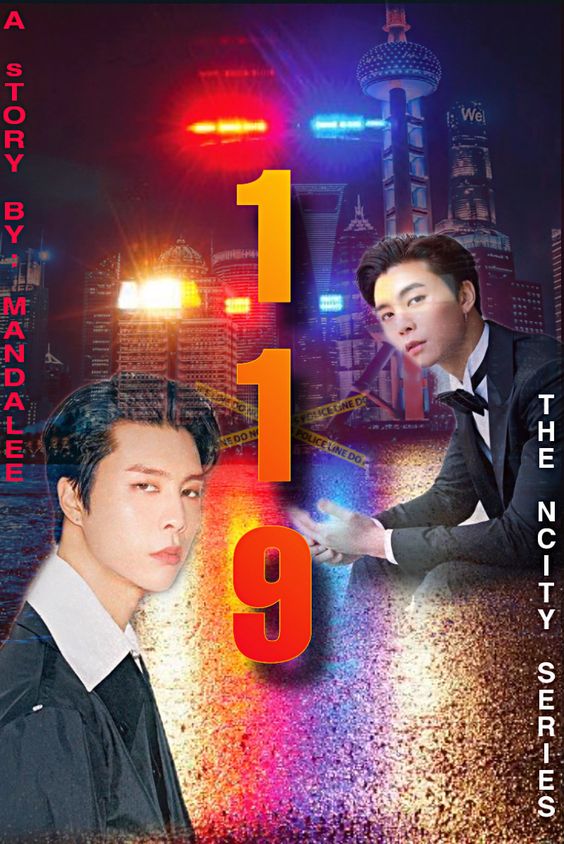 My idiot of a brother got kidnapped yet once again.

The person who is handling his case? Johnny Suh. 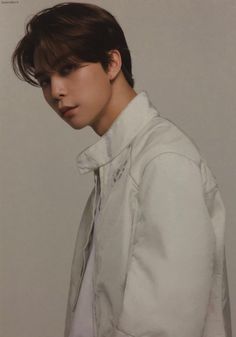 Qian Kun snuck a look at me as he drove the car forward, his eyebrows furrowing when he spoke.

“You okay seeing Johnny Suh again after all this time?”

I scoffed, looking away. My eyes ran over the empty roads as we headed towards the police station.

“Shanghai, you know what hurts more than a break up sometimes?” 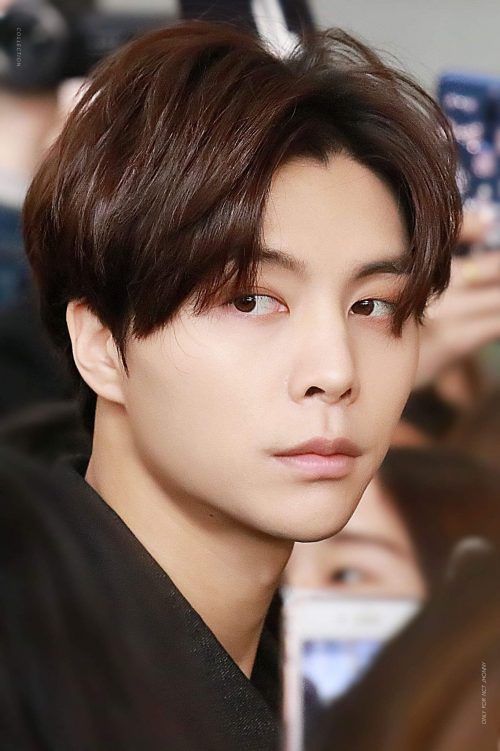 “Johnny Suh.” His name rolled off my tongue and I took in the tight T-Shirt and bulky muscles, Johnny flickering his eyes over towards me before he turned away. I felt anger burn in my stomach and I took a step forward—he saw me, he was just ignoring me. “Hey!”

“What?” He snapped, the male standing up so suddenly, he was towering over me. I lifted my chin up, narrowing my eyes at him. He knew what was going on and what angered me was how he handled it.

People didn’t change, did they?

“Give me your number. I need to contact you when I need you.” was all I said, Johnny smirking. His eyes didn’t leave mine, the male grabbing a pen and scribbling something on the paper before he grabbed my hand. His touch burned and I had to remind myself that we weren’t in the best of terms.

We haven’t been in the best of terms for a while.

He pressed the paper into my palm.

Only when I left the station did I look down on the paper and saw that he had written ‘119’. 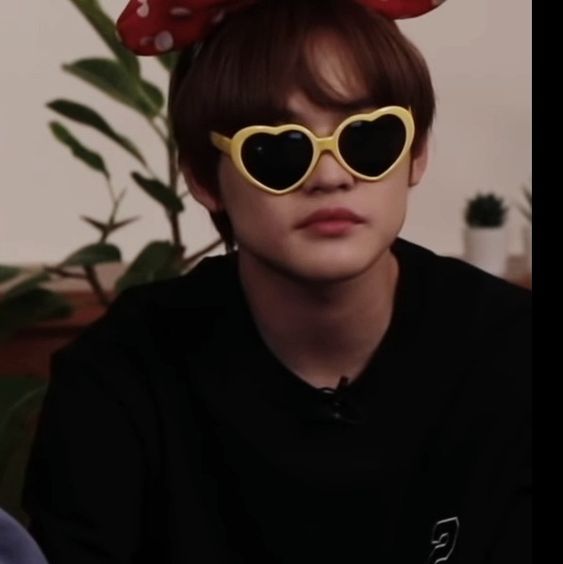 “We need you to be protected.” My oldest brother said and I gave out a huff. “You can’t go back to Shanghai yet. It’s still dangerous.”

“Chenle got kidnapped here. In Korea.” I told Chenlong, our oldest brother. I could see Chenle making faces at me behind him and I hissed, throwing my hair over my shoulder. “It’s as dangerous here as in Shanghai—"

“That’s why I need to hire someone to stay with you and make sure you’re safe.” Our oldest brother said chewing on his lips. “I was thinking of Johnny Suh. He seems like he would take a bullet for you.”

My stomach dropped and I was about to fight back, my brother hitting me with another bomb.

“And you need to keep Chenle with you.” 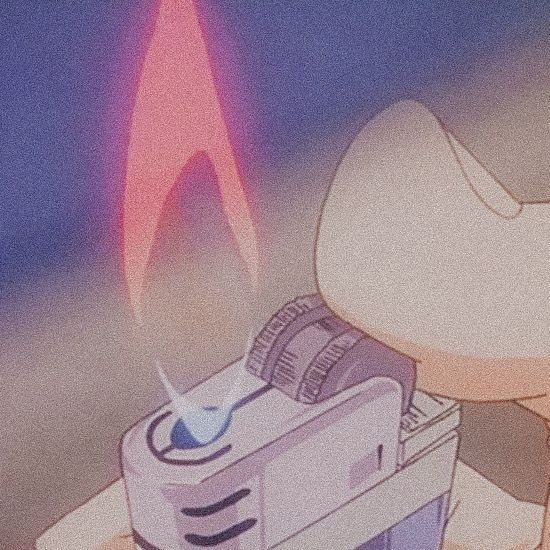 “I’m not letting you go until you tell me what’s wrong.”

His words made me blink and I drew a shaky breath, his eyes boring into mine and I had to remind myself that I was never this vulnerable. That I knew how to stand up for myself. Johnny Suh shouldn’t be able to take that away from me.

I brought my face closer and cocked up an eyebrow, Johnny’s expression unchanging.

“They say liar, liar pants on fire but what if it were your lips instead?” 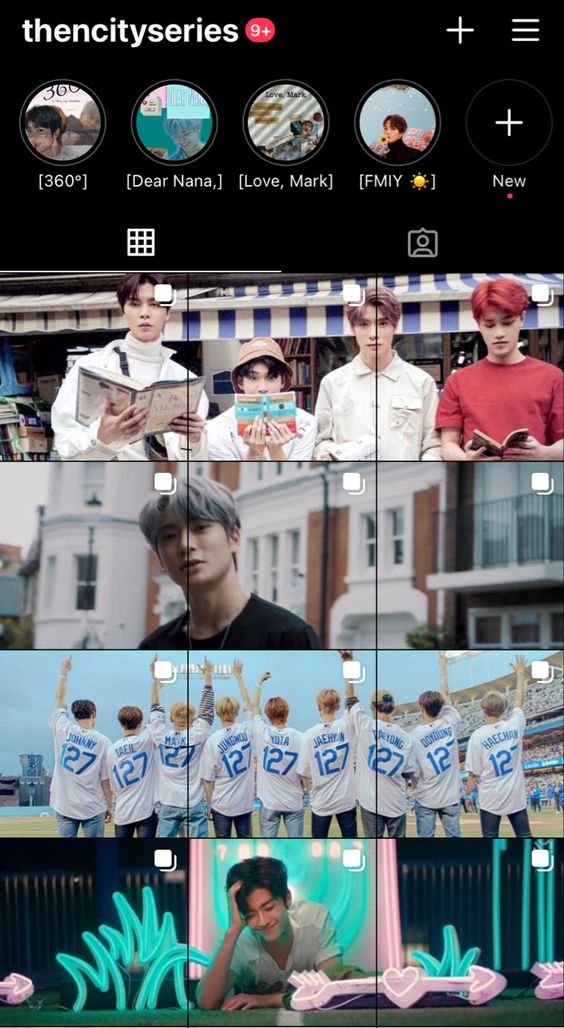 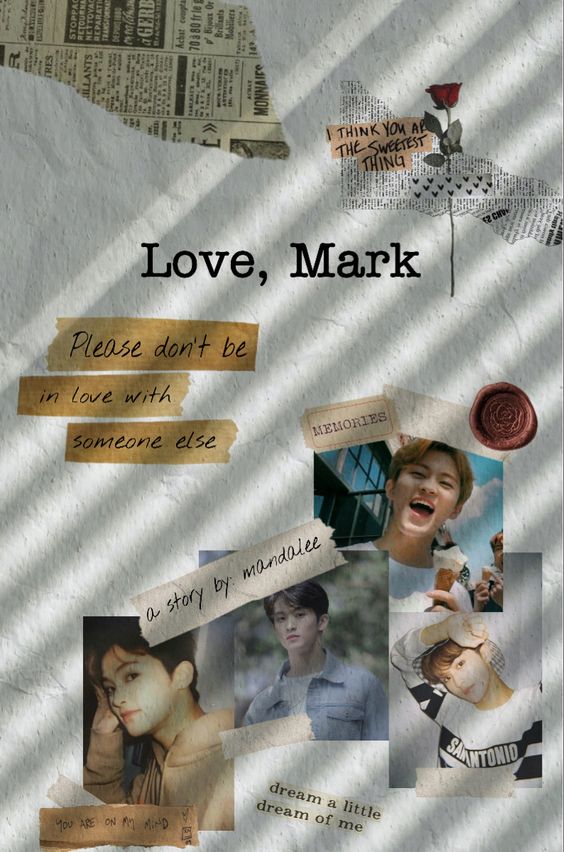 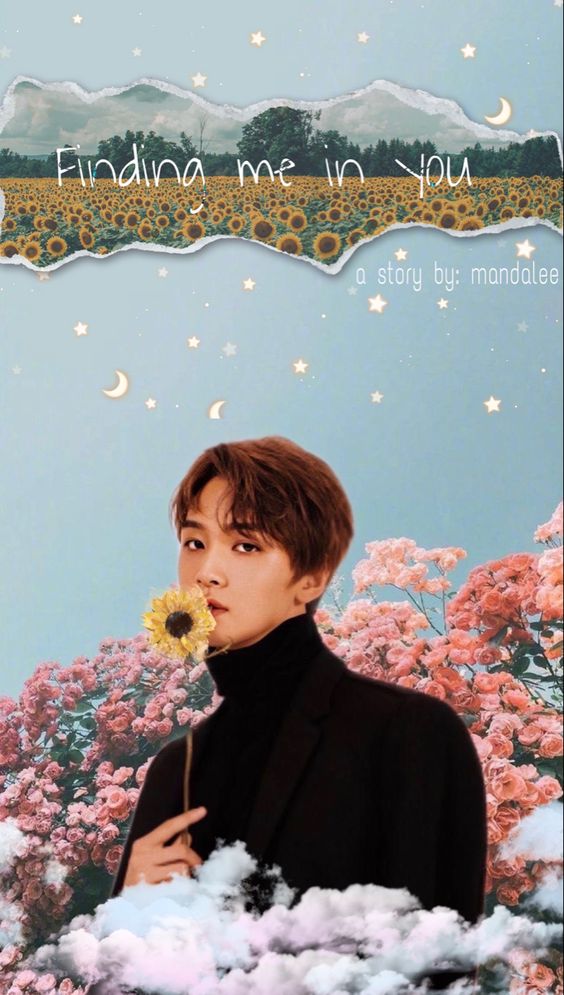 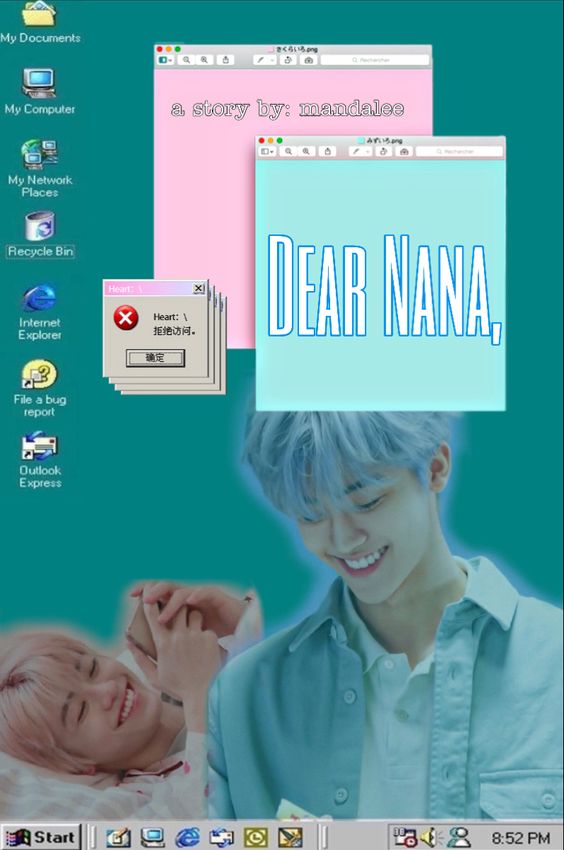 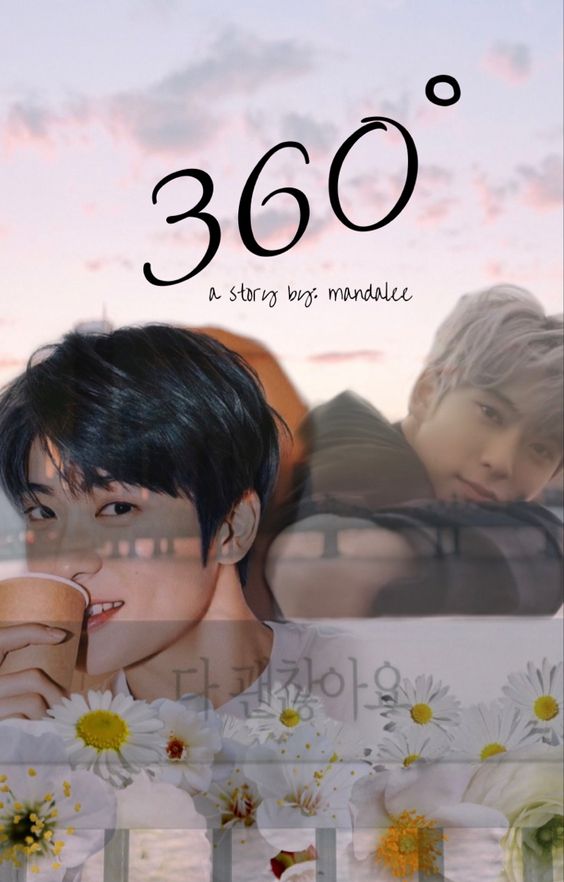 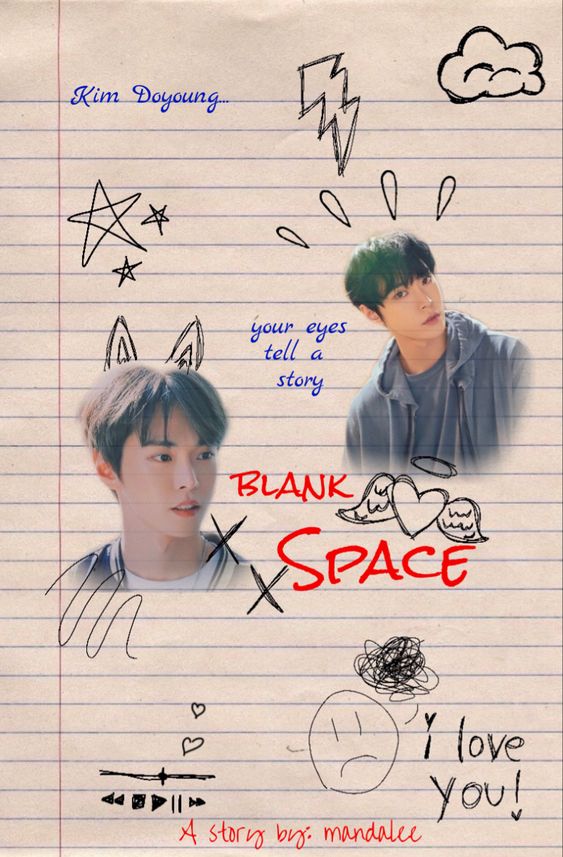 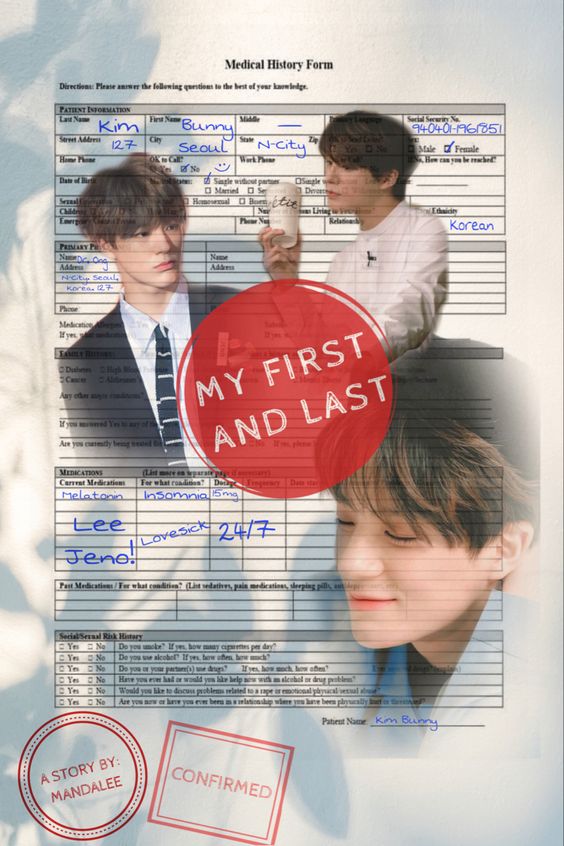 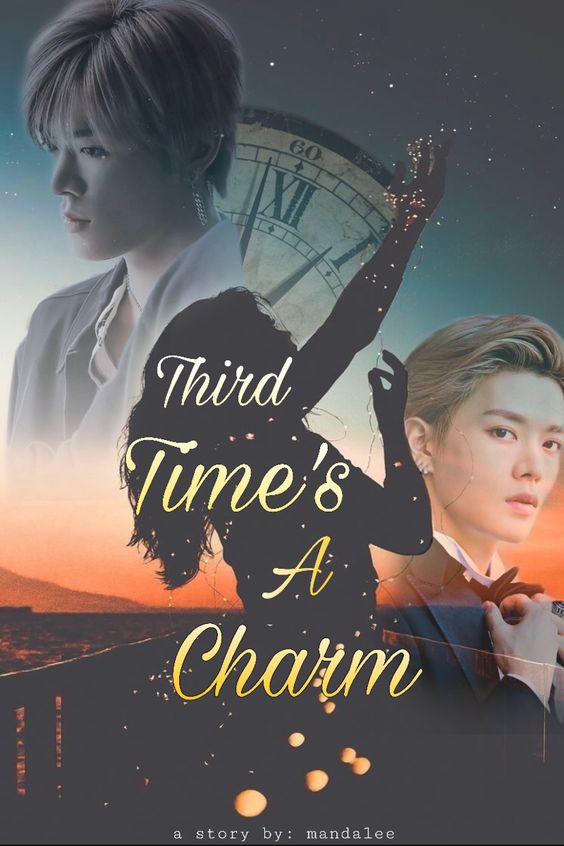 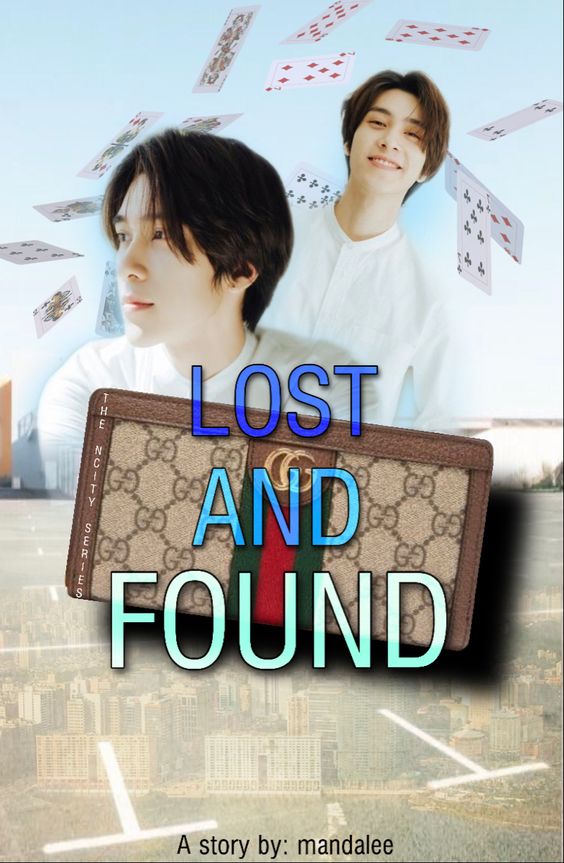 Next Chapter →
Author's Thoughts
yay! The third chapter-- sorry for the length. Sora will edit it soon so I'll post it first. Comment and vote, please <33
Read More →
Back to Top ↑
No comments yet
Back to Top ↑
Foreword
Promoted - Advertise

At the beginning of every week the students at Taeyeon’s school all compete to see who can make the best coffee, for one girl that remains a mystery. While Jessica Jung did that to find the one she loves.