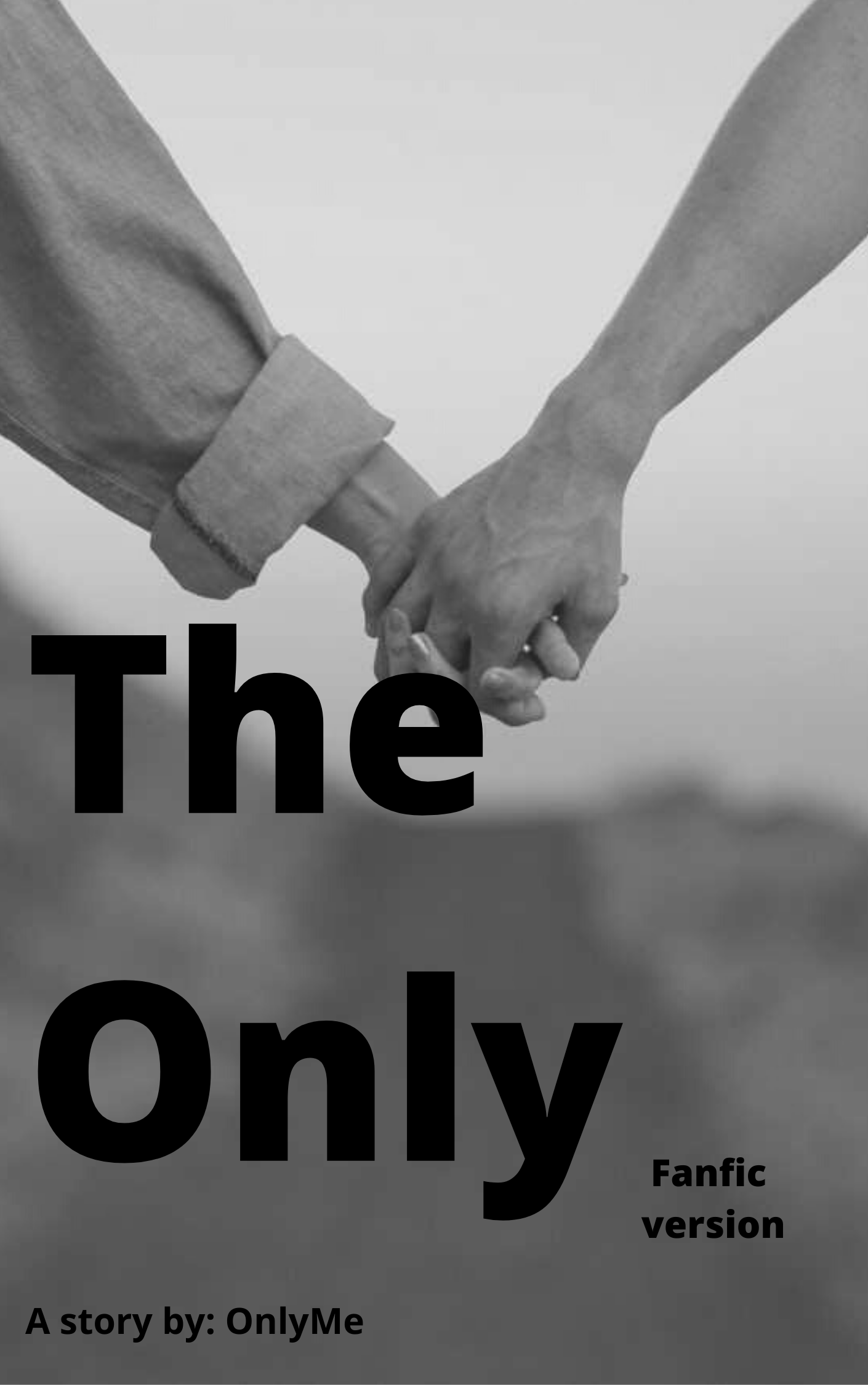 Joohyun can only wish things would never change

-It would be better if you watch the MV first and the English lyric video of the song to get into the feels of the story.

-I'm open to any criticism and comments, I wouldn't mind. I would highly appreciate if you guys give your reviews to the story. You can be as cruel as you want to be.

-This is my first story that I wrote, I'm not as good as you think I am.

Creature of Ash and Twilight

Traveling to the capital for an examination that could change his life, Kim Minseok finds himself accidentally entangled with a mischievous fox spirit named Chen who's missing eight of his nine tails. [EXO, xiuchen]