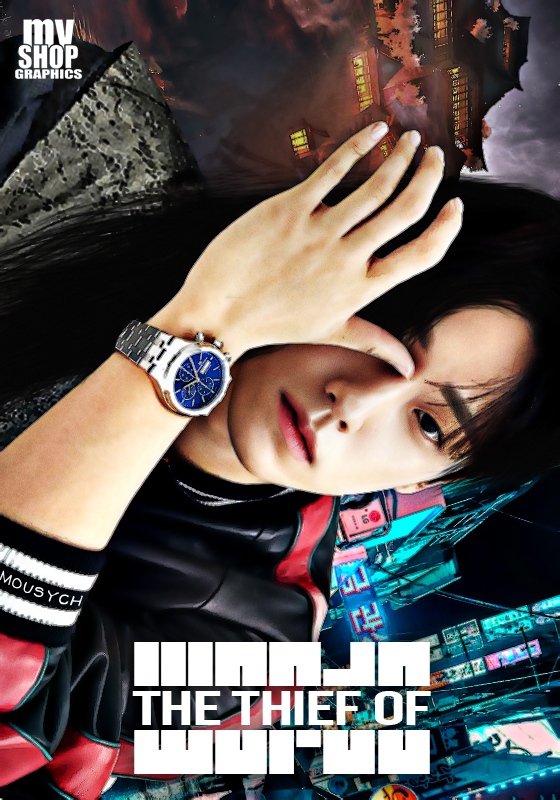 As a nymph, Fei was never supposed to live for as long as a deity. But she made a deal with Ares, the greek God of war so that she could be free to live for a very long time and roam the explored and unexplored lands. In exchange she had to ensure that people will continue to pray to Ares which also meant she had to encourage people to go to war.

As time passed, people have lost their belief in the ancient gods and Ares slowly faded away, as did most deities. Fei was free to do whatever she wanted but she kept her word and worked as a scholar who would gather information during times of war.

Unfortunately, because of certain circumstances she was punished by the eastern gods to live in seclusion in the mountains and never be able to lie to a human ever again.

Now,in the 21st century, Fei resides in the city and has an antique library that also works as a gateway towards the Underworld. She is still punished and still has to work for the remaining eastern deities as gate keeper (she literally keeps the account of who enters and leaves the Afterlife.)

But faces from the past come back to haunt her, especially one that disappointed her and brought the punishment onto her.

Traveling was never easy, especially on a boat and espcially if you were sea sick. The wood smelled like fish and so did the people on it. It was also tiring from a mental point of view because there was nothing to do except read and watch the passing scenery (which was always the same). Taking a peek over the board, the waves were mesmerizing and making her head dizzy.

"Are you going to vomit again?" Another passenger asked as he approached the sick woman.

"I hate boats," she answered grumpily. "I just want to dock somewhere and have a long nap."

"Too bad, we are still weeks away from our stop." He added with pity. She looked like she was about to melt into the ship with the way she was standing all spread out as if she was ready to jump. "Why don't you learn the language? We'll need a translator if we want to do good business."

She glanced at him and then at the scrolls he held. They didn't seem to be heavy or thick so she agreed. Unfortunately, after genuinely taking a closer look at this new language, she started to doubt herself.

"How's it going?" The same man approached her a few days later.

"Why do they use signs? Where are the letters? I haven't used signs since the fall of the last pharaoh," she moaned as she fell on her back. "This is hard...what is this?"

"Hangul. Come on, I'm sure you can get it. You're a scholar, aren't you? Merchants like us need someone smart like you." He tried to use sweet praises knowing that she enjoyed them.

And yet she never gave up. Having known so many languages already, she wasn't sure she will translate correctly but at least it was better than concentrating on her stomach.

Days and nights she spent learning the little information they had on this new land. She also took out her own journal and wrote down her personal thoughts. This land that they sailed to was in the east. She had been all over the west so she was very curious how the eastern populations lived, what they ate, how they spoke and what type of faith they had. It wasn't that she was a religious person, because if anything she was just a folk tale. What she did in her life was nobody's business and everything she promised, she delivered. So now that she had a bit of freedom, she wanted to explore the world.

A month later and she was pretty sure she could speak hangul to a native. When their ship docked, she was given traditional clothing and the men were given some type of hats.

"You look funny, Johan," she commented from the side as the young merchant glared at her.

"Well, at least it's good for when it rains." He mumbled as he tried to put it on properly. "Father, why do we have to do this? We are here in order to show them our culture."

Johan's father was an educated man, especially after traveling everywhere in order to do his job. He was a wise man and he was the one to agree to have a stranger come with them.

"For them to understand us, first we have to show that we respect their culture. We are on their land now." He answered with a smile. His bushy eyebrows and thick moustache made him look like a warm old man but he could be ruthless during trades.

"Are they even going to allow us to meet the king?" Another merchant asked, his age closer to Johan's father.

"If people will like our trades, they will. I already sent a letter to the king and he will hopefully answer positively. But until then we have to show off our products."

"Papa Kurm, always one step ahead."

While they were walking off the ship and onto the land, they could see the difference in culture right away. It was so obvious in everything that it made them feel half giddy and half scared.

"Women here don't dress like they do at home," Johan whispered to his father.

"Whatever clothes they wear, they still have to use fabric to make them." His father replied instead. He glanced at the scholar whose eyes were glistening with curiosity and he slowed down so that he could walk next to her. "Fei, you're not going to cause trouble right?"

Fei glanced at the old man and for a moment she saw regret in his eyes. It was just for a moment but it was risky to have a total stranger come along during a business trip.

The old man watched her for a bit longer before he smiled, realizing that even if something did happen it couldn't endanger them. 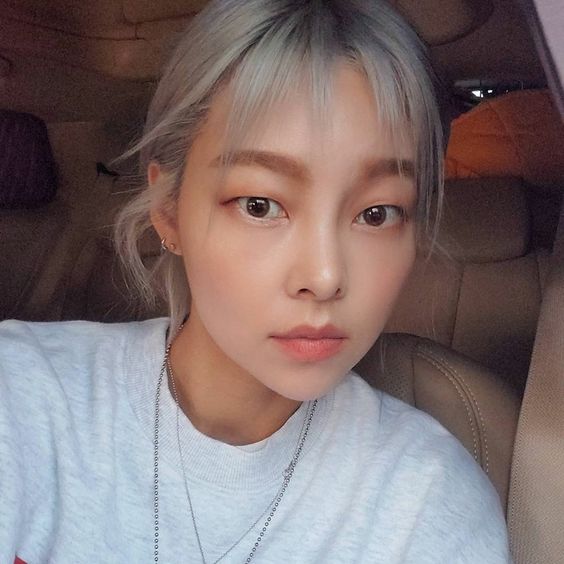 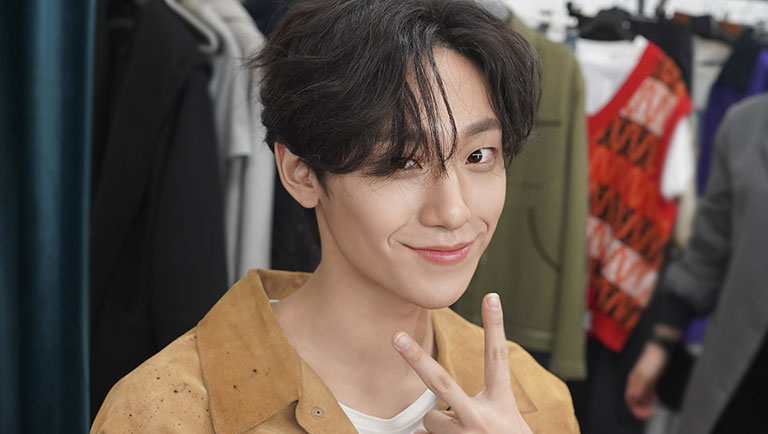 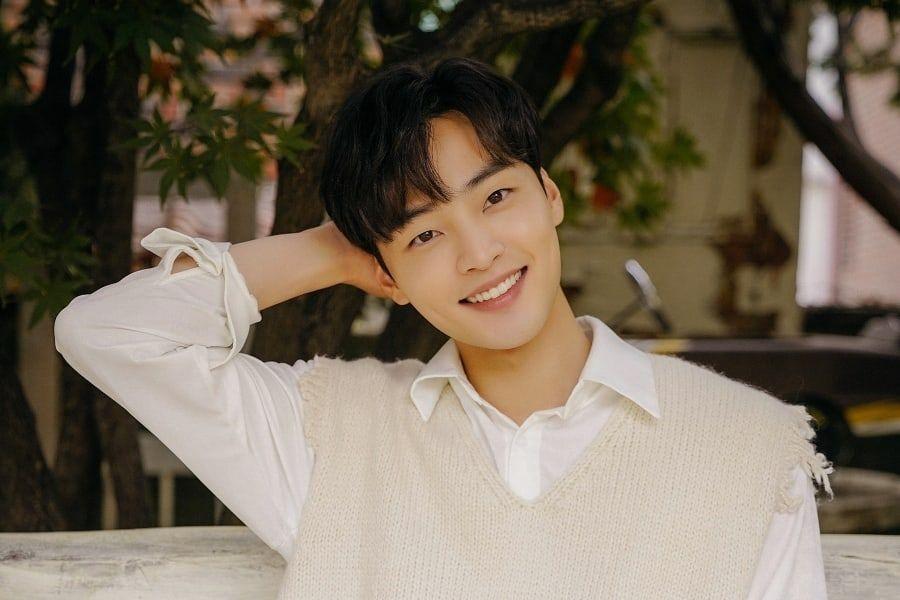 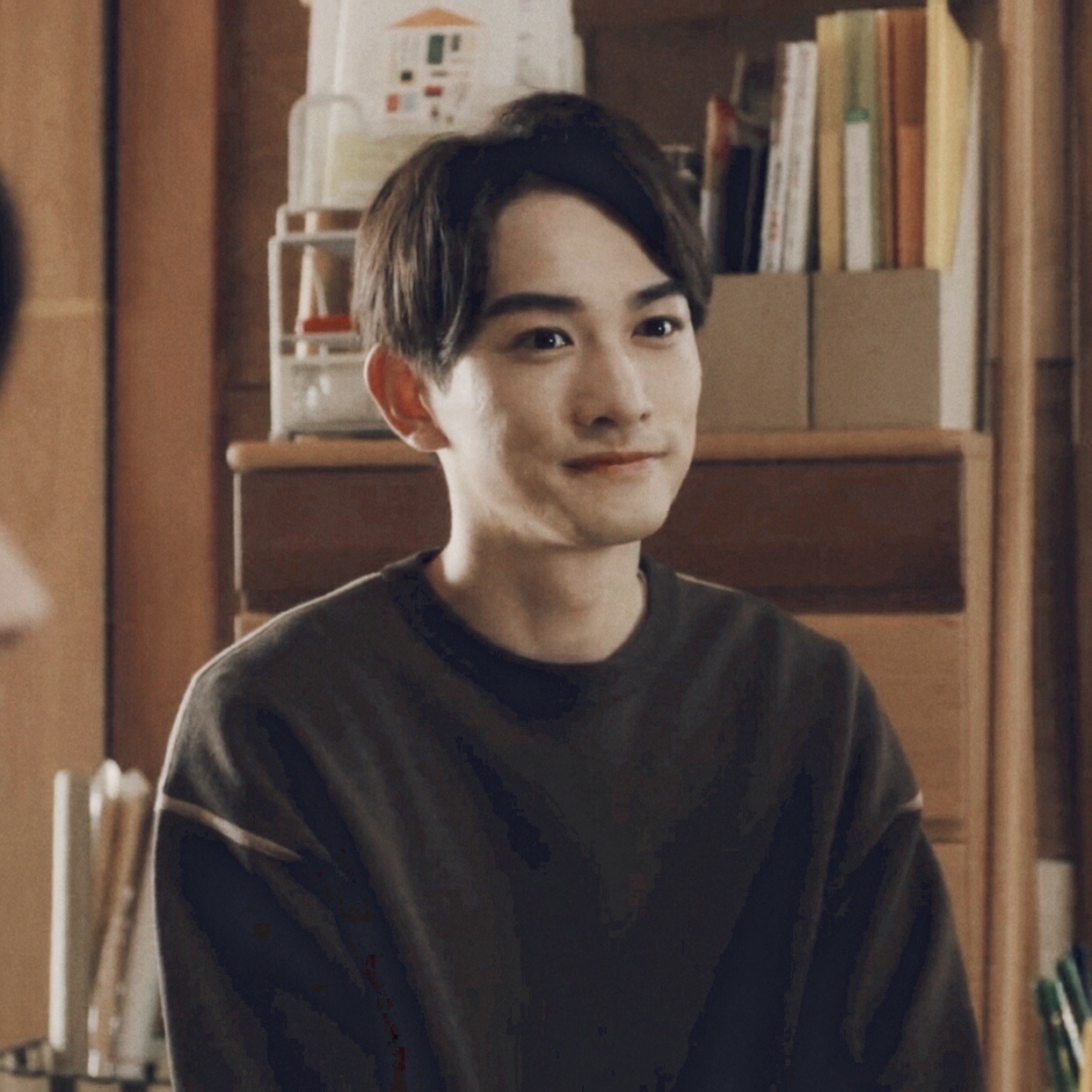 Thank you very much Moon-Walker for the amazing poster and background and everything, your work is deeply appreciated. You guys should check out their shop, the quality is really good.