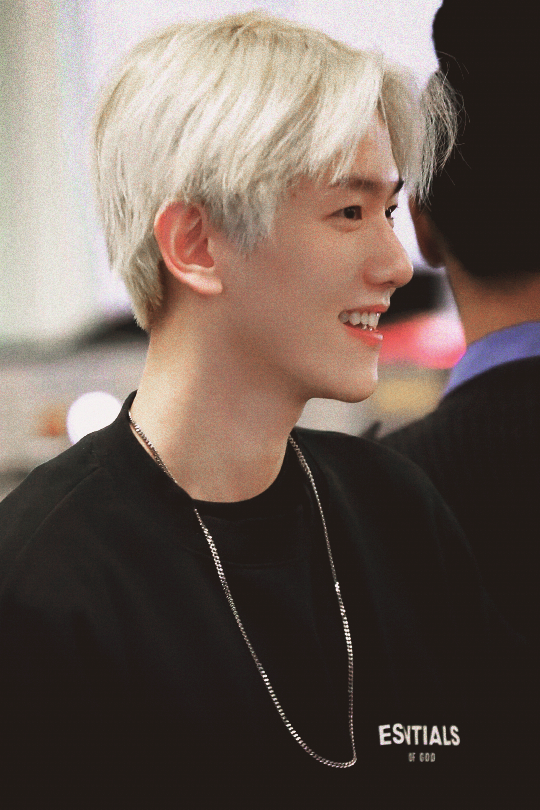 The first time, it was at your dorm, and only your roommate knew. You claimed that it was a onetime thing, a onetime fling with the hot guy (“the guy with the cute smile and mole on his thumb”) that you sat next to in your Python class. He said that he’d tutor you, so you gave him your number, and he asked if he could send you pictures of his . Of course, you declined, but you also said yes when he asked if he could come over. Back then, his hair was still black, and you k­­new that you weren’t the only girl.

The second time, it was at his dorm, and you were pretty sure that all of his friends knew. There were guys who knew your name—despite never having met them. He started placing his hand on your thigh during class, and you always slapped it off, but he always smiled like nothing happened. Back then, he was just something fun, and you weren’t the only girl who saw him like that.

The third time, it was in his car, and your friends were starting to wonder what was wrong with you. At that point, you had known him for three months, and you had no idea how to answer your friend when she asked if you were dating. Apparently, walking to class together, spending the weekend together, and doing too much together is grounds for suspicion. Back then, he had started to send you goodnight texts, and you were trying to convince

Please Subscribe to read the full chapter
Like this story? Give it an Upvote!
Thank you!
Next Chapter →
Author's Thoughts
RIGHT THERE //
The full oneshot is complete and posted! Enjoy ❤️
Remember to comment/upvote 😃