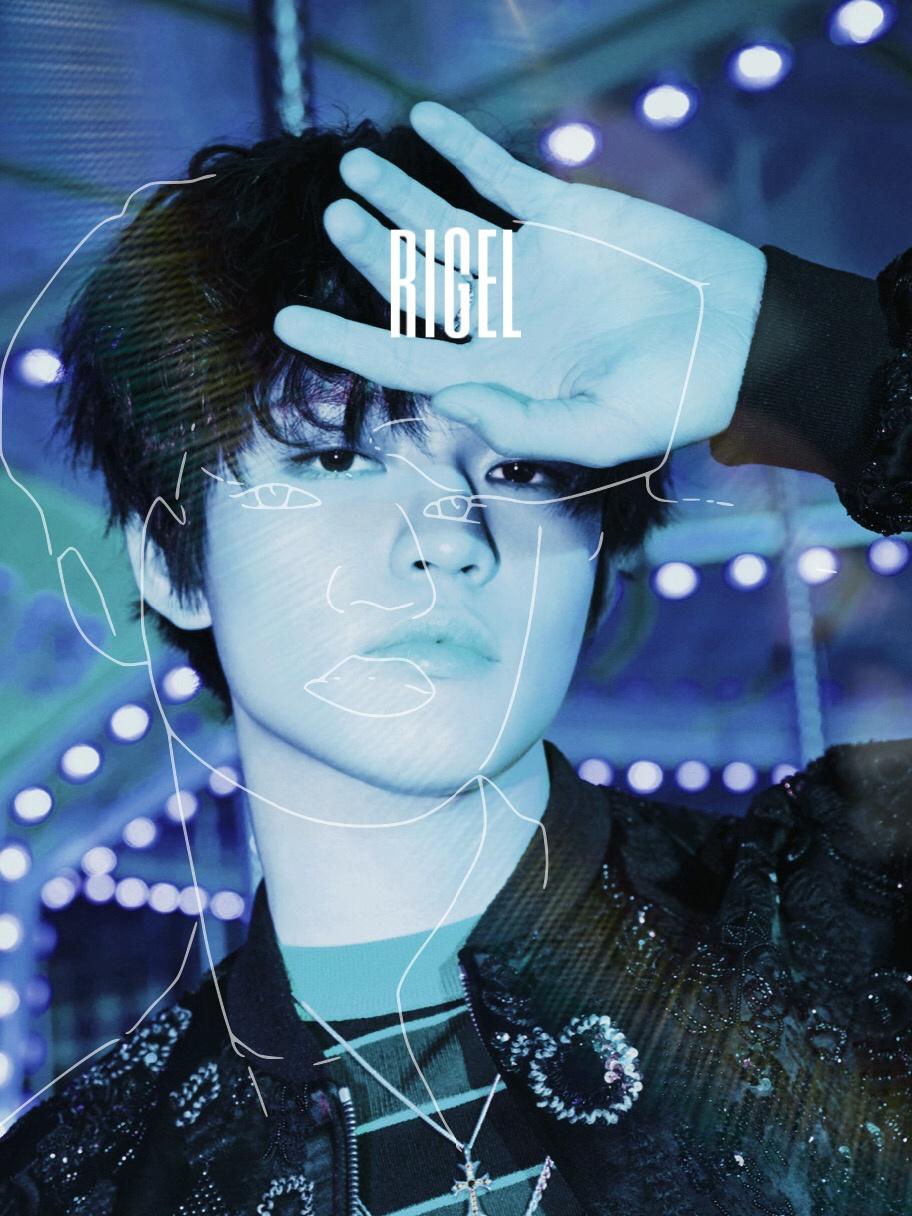 Two full days had passed since the attack in which caused them to move to another location. Two fulls days since Chenle and Gayeon’s most recent fight. And furthermore, like any other night before, the nightmares always returned.

Without getting a wink of sleep after waking up from those nightmares, the male trudged his way out of his bedroom in hopes of bringing his emotions back to ground level.

Gayeon, who also couldn’t seem to sleep, went to the kitchen for a glass of water. The girl nearly had a heart attack when she saw a dark figure seated at the table while all the lights remained switched off. When she turned them on, it was revealed to be Chenle who was seated there. She didn’t know if his shadowed figure or his existence itself scared her more.

“Do you ing mind?” The male snapped at her, squinting his eyes due to the brightness of the light.

“Sorry...” It felt awkward for her to even speak to him. She rarely ever saw him in general, but the last two days somehow made her forget his existence. So, it was rather weird seeing him again. She reminded herself that she still hasn’t apologized to him for their most recent fight. “Why are you still up?”

The male had scowl on his face, annoyed by the sudden concern she had, “It’s not your damn business so just off. I hate small talk.”

“I’m just trying to be nice.” She wanted things to change between them because they fought so much, but it would be impossible if he wasn’t cooperating. Chenle hated how she was trying to keep a conversation going between them. For him, it was all fake and just an act.

Gayeon wanted to bang her head against the table as she grew incredibly frustrated with him. Why is he so difficult? “Why can’t you just try to be nice too?”

“I don’t like you, never will.” He said, crossing his arms stubbornly.

“Fine! I was just trying to be nicer!”

The male scoffed at as if the words she had spoken were laced with dishonesty. “Nice my . You don’t just suddenly become ‘nice’ out of the blue. Just ing leave me alone, yeon.” She slumped into her chair in defeat as she watched him stomp back into his bedroom. It was going to be impossible to even sit in the same room as him in peace.