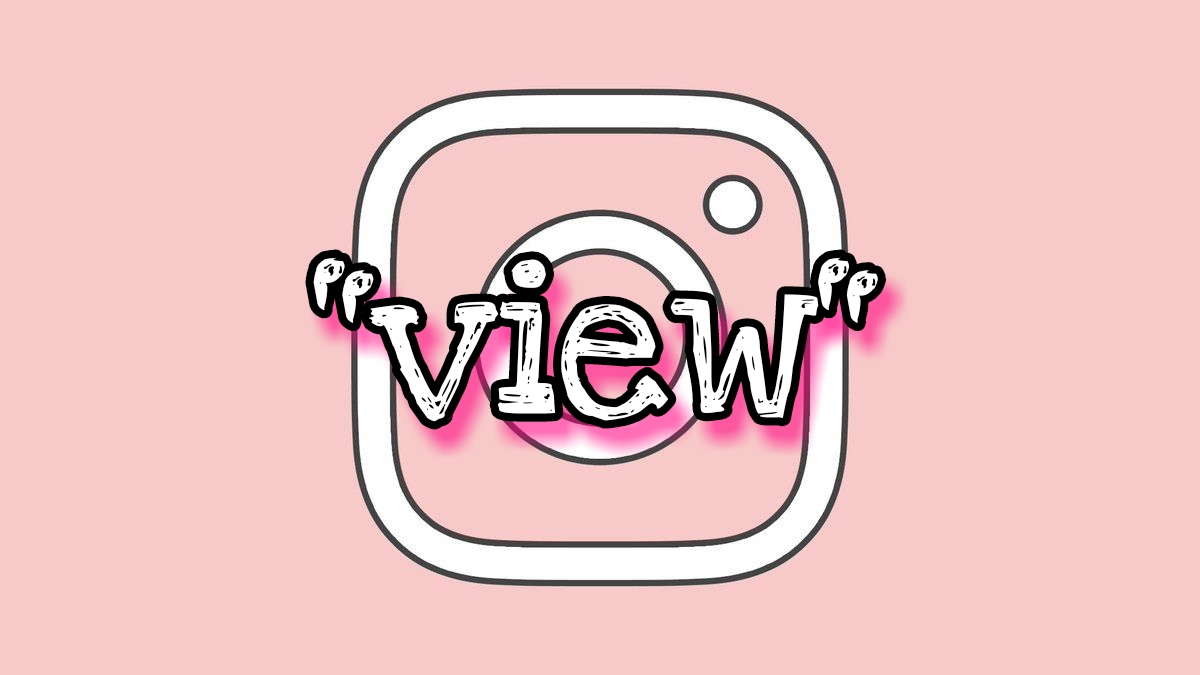 "Can you not just eat what is there for you to eat, huh Coco-yah?"

Jinyoung asks as he glares at the small ball of fluff who refuses to eat what he had just put in her food bowl. Coco barks at him again, inching a bit further from the food bowl as if saying that she's not going to eat even a tiny bit of what he's giving her. Jinyoung could only groan frustratedly at how picky the little dog is. "You're just like your owner." He tells Coco before turning on his heel and getting his phone to dial Youngjae's number. The younger answered in the third ring.

"You brought Coco here at my place but didn't even bother to pack her food. What do you expect me to feed her, huh Choi Youngjae?"

Jinyoung could hear the sound of the game machines from the background since Youngjae is with Jackson and they said they'll be going to the arcade. He then heard the younger gasp. "Oh my god! Did I forget? Oh I'm sorry, hyung!!" Jinyoung felt like rolling his eyes so he did. Youngjae talks again. "My princess must be hungry, poor her. I'm such a bad parent."

This made him roll his eyes for the second time. "And your dog is such a picky eater. If she wasn't, she could've just eaten the same food Milo is eating since Yugyeom packed more than enough for him. Unlike some owner..."

That's right. Yugyeom also left Milo under his care for this afternoon. It is a Saturday and as his friends say, this day is the time for going out on dates. And since he's back to being single, that means he's also back to petsitting his friends' dogs during weekends. Jinyoung wants to pity himself, really.

"In my defense, I really didn't mean to forget, hyung! You know how I love my Coco."

"Not enough for you to take her with you to the arcades."

"Dogs are not allowed in the arcades."

"Oh, sorry. My bad. You do love Coco but not enough to choose her over a date with your boyfriend."

"Now that's just not fair, Park Jinyoung!" And of course that would be Jackson. Of course, the Chinese would probably be standing near his boyfriend while they're talking to each other. Of course, Jackson would eavesdrop. That's a given. "It's not as if I wanted to be allergic to dog's fur. What do you want me to do with it?"

Jinyoung sighs and rolls his eyes for the third time. "It's not as if I wanted that too, yet I'm here petsitting your boyfriend's dog because of it. And what can I do about it?"

What he heard from the other line was an exasperated sigh before Jackson answers. "Didn't I say that we're buying you some sushi?"

Well, well, well. His friends really know that the best way to deal with him is through food. Curling his lips up, Jinyoung replies. "It better be maki." Jackson said okay so Jinyoung asked him to give phone back to Youngjae. "You buy Coco's food from this pet shop right across the university, right?" The younger said yes. "I'll buy her food, text me the brand and just pay for it when you fetch her later."

There goes Jinyoung's fourth eye roll but this time, it came with a smile which he tried to hide. "Alright. Bye." He drops the call and stares back at Coco who is seemingly waiting for him. "Okay, princess. Guess I'll go and buy your food so you won't starve, you picky picky eater." He kneels down so he could reach and pat Coco's head. "Stay here with Milo while I head out, alright?"

But as soon as Milo hears his name, the dog started jumping and running towards him. Jinyoung tries to calm him down by patting his head as well. "I need to go out. Stay here with Coco." Milo was still at it, jumping and barking this time. "What do you want from me, Milo?" He keeps on barking. "Just stay here, like Coco." Still with the barking.

Jinyoung isn't one to understand dog language but since Milo won't stop barking at him and he'd like it very much to hush the dog quiet, he figured he should just take Milo with him. Taking Milo in his arms, Jinyoung got his wallet and walked towards his door. He glanced at Coco who is playing with Milo's carrot plushie. "Be a good girl, Coco-yah." She answers with a bark which is good enough for Jinyoung.

As soon as Jinyoung reached the pet shop, he went straight to the counter to ask for the brand of dog food which Youngjae has texted him a while ago. The guy at the cashier was able to give it to him shortly and after paying, Jinyoung walked to head outside the shop. But just as he was exiting the door, Milo suddenly moved aggressively in his arms as if wanting to get away that it caused Jinyoung to drop the bag which contains the dog food he just had bought.

"Milo, for god's sake, stay still will you?" Jinyoung struggles to keep Milo in his arms and not drop him and was just about to crouch down so he could get the paper bag he has dropped on the street when someone else did that for him.

He saw a nest of light brown hair as the guy crouched in front of him, getting the paper bag. When the guy stood straight, only then was Jinyoung able to see his face and right then, he almost dropped Milo.

"You got a playful dog there. This one is yours, I think?" The guy said, handing the paper bag to him.

Jinyoung knew that he probably looked like an idiot just standing there and not taking what the guy is handing to him but his mind seem to stop functioning as soon as he recognized who was right there in front of him. He recognized his fluffy light brown hair, and his small yet very attractive looking face. Jinyoung didn't know that he'll look ten folds more attractive in person.

If not for Milo barking, Jinyoung might have consumed a couple more seconds just staring at the guy. "Uhm.. yeah. Uhm... thanks." Could this get more awkward?

The guy smiled at him and Jinyoung almost

Please Subscribe to read the full chapter
Like this story? Give it an Upvote!
Thank you!
← Previous Chapter Next Chapter →
Author's Thoughts
Another fluffy one shot coming up shortly :)))
Read More →
Back to Top ↑
No comments yet
Back to Top ↑
Table of Contents
Foreword
Back to Top ↑
Community Promoted