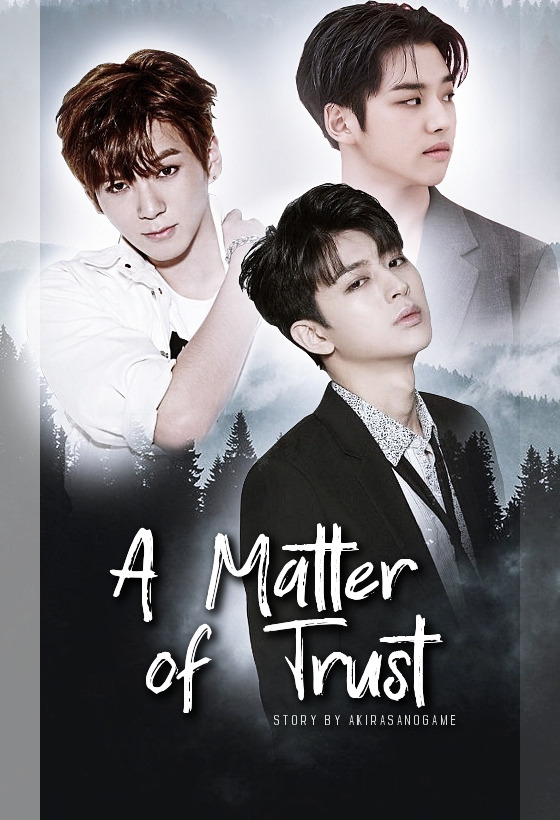 A relationship based around trust was very fragile. A relationship that was so fragile could break at the smallest thing that became inconvenient for those involved. This was why Hongseok and Yunhyeong constantly danced around each other when it came to certain aspects of their relationship. How long would it last when a third person comes into their lives?

Hai~! Author-nim here with another story! Hongseok and Yunhyeong are here with their story! I am in the mood for a hard angst-y story and I think I can manage this while working on the spinoff. Who is going to appear in this story? Well...

Hongseok: A shapeshifter who joined Moonbin's pack after finding his mate in Yunhyeong. He is known as the mood maker between the both of them, keeping things at least somewhat happy between himself and Yunhyeong. He has his own past to deal with, but pushes it aside to make sure Yunhyeong was okay. His animal form is a large white colored wolf with a silver patch on his back.

Yunhyeong: A pure blooded werewolf who is a vampire hunter under Moonbin's faction. He is the middle child between himself, Jinhwan and Chanwoo, and arguably the most fragile of the three of them. He hides behind a cold personality, but finds that exterior breaking at times the more time he spends with Hongseok. His wolf form is a large Red Wolf with brown paws and three claw marks on the left side of his face, the middle claw mark going over his left eye seen in his wolf and human forms.

Jun: A pure blooded werewolf who recently returned to the field of hunting werewolves after a long hiatus. He was in China for a long time working for the government with his pack before they let him leave the country to continue hunting werewolves under Wontak's faction. He did have his own faction but gave it to Dongmyeong when he returned to his pack, letting Dongmyeong have full control of it. His wolf form is a large dark brown colored wolf with a large x shaped scar on his back seen in his wolf and human forms.

Daewon: A pure blooded werewolf who is a member of Jun's pack. He is considered to be the only person in their pack to be so close to Jun despite the fact that they aren't mates. He used to be more outgoing but due to his return to China has completely changed. He still maintains a friendly demeanor, but also a cold demeanor when around those he didn't know. His wolf form is a large silver colored wolf with a white underside and white feet with a large claw mark going across his face going down his left eye seen in his wolf and human forms. 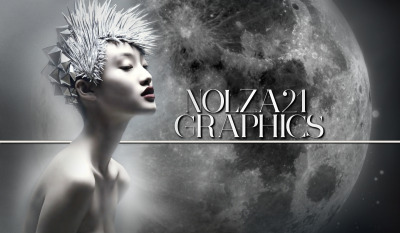 For the awesome poster and background~!

Next Chapter →
Author's Thoughts
The next story has been posted~! Check it out after reading this one!
Read More →
Back to Top ↑
No comments yet
Back to Top ↑
Foreword
>> Collapse chapters <<
Promoted - Advertise