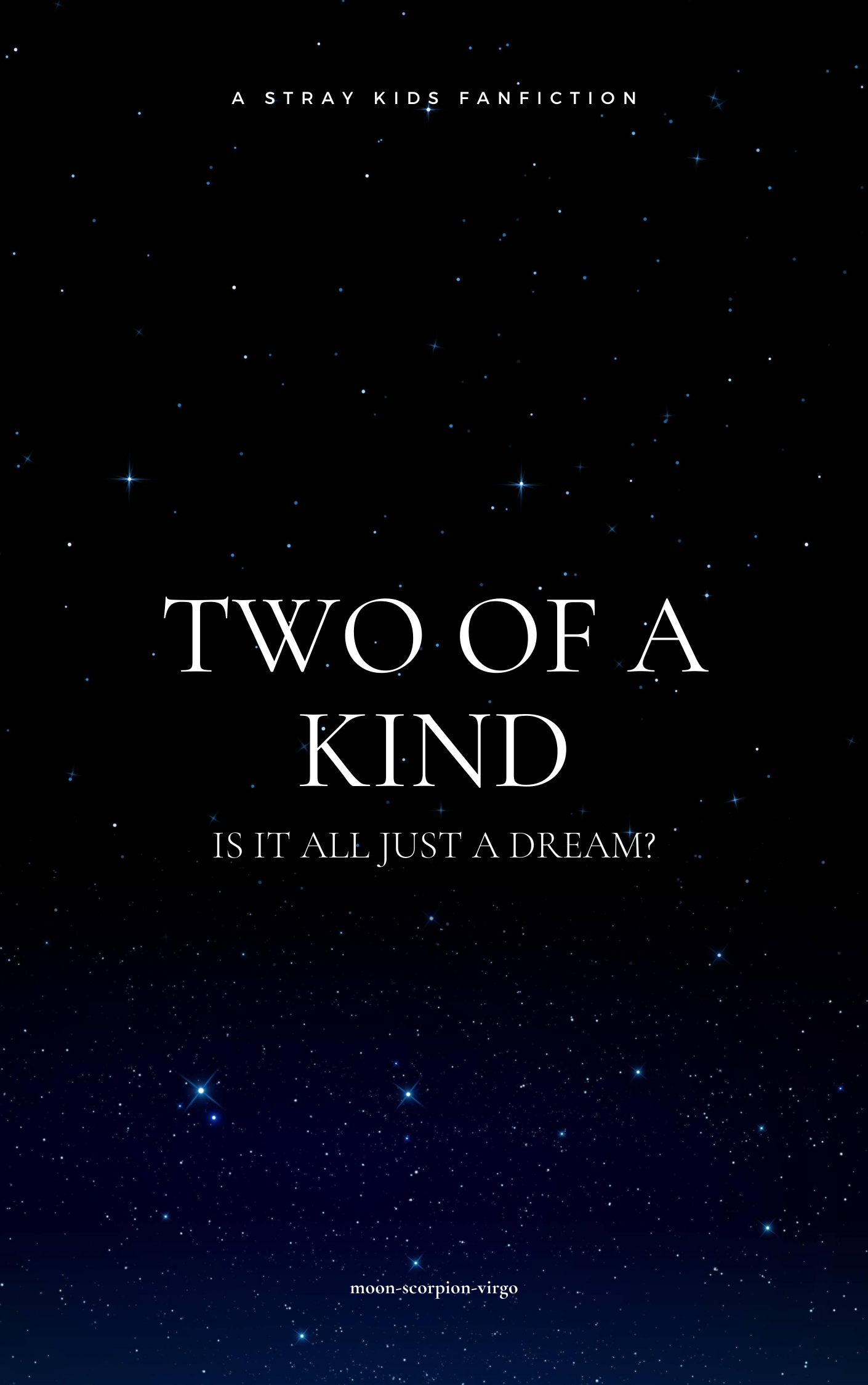 i'll probably write this after the story is finished, but i guess i'll just write down the main plot details here.

fat note: don't read the following if you don't want any spoilers!!

so i'm just gonna dive right into this mess of a fanfiction; it was inspired by stray kids' music video for m.i.a, specifically the part where there were two felixes.

i really don't know why but that somehow made the whole idea for 'two of a kind' to pop into my head, so here we are.

if you enjoy this story, please tell me in the comments section!

but before we get started, i'm going to go over a few terms and key words. 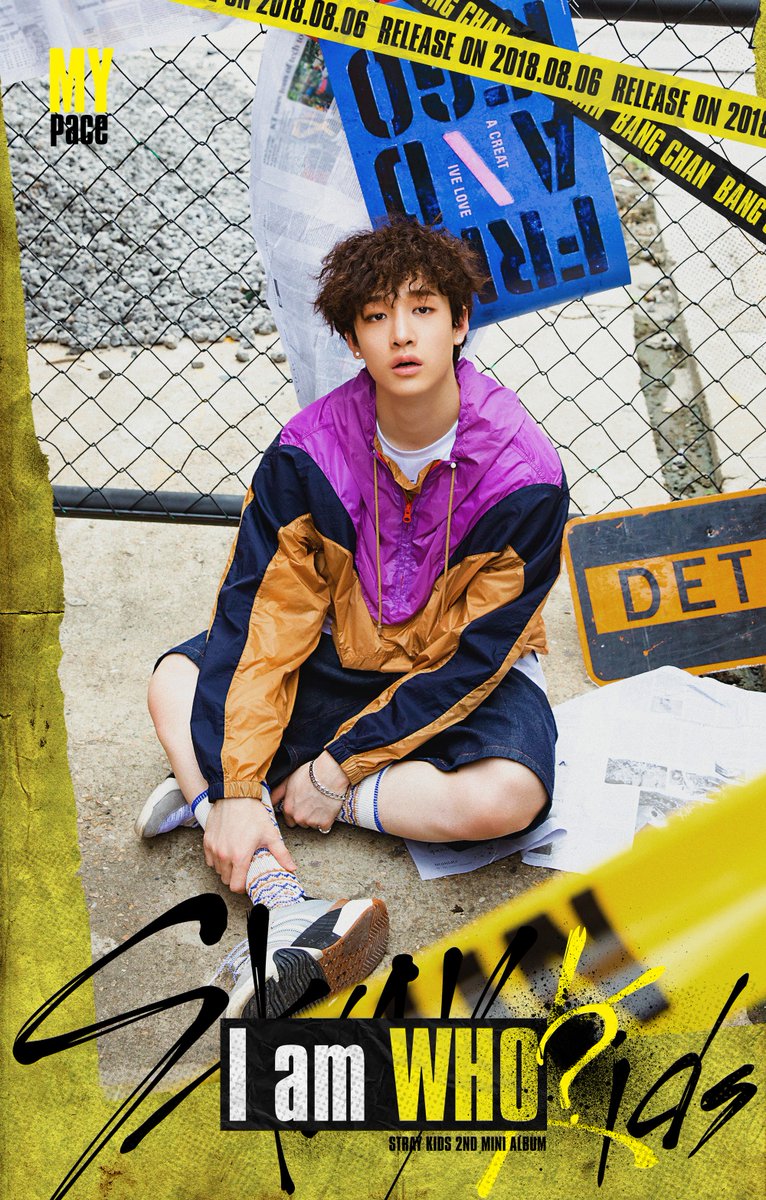 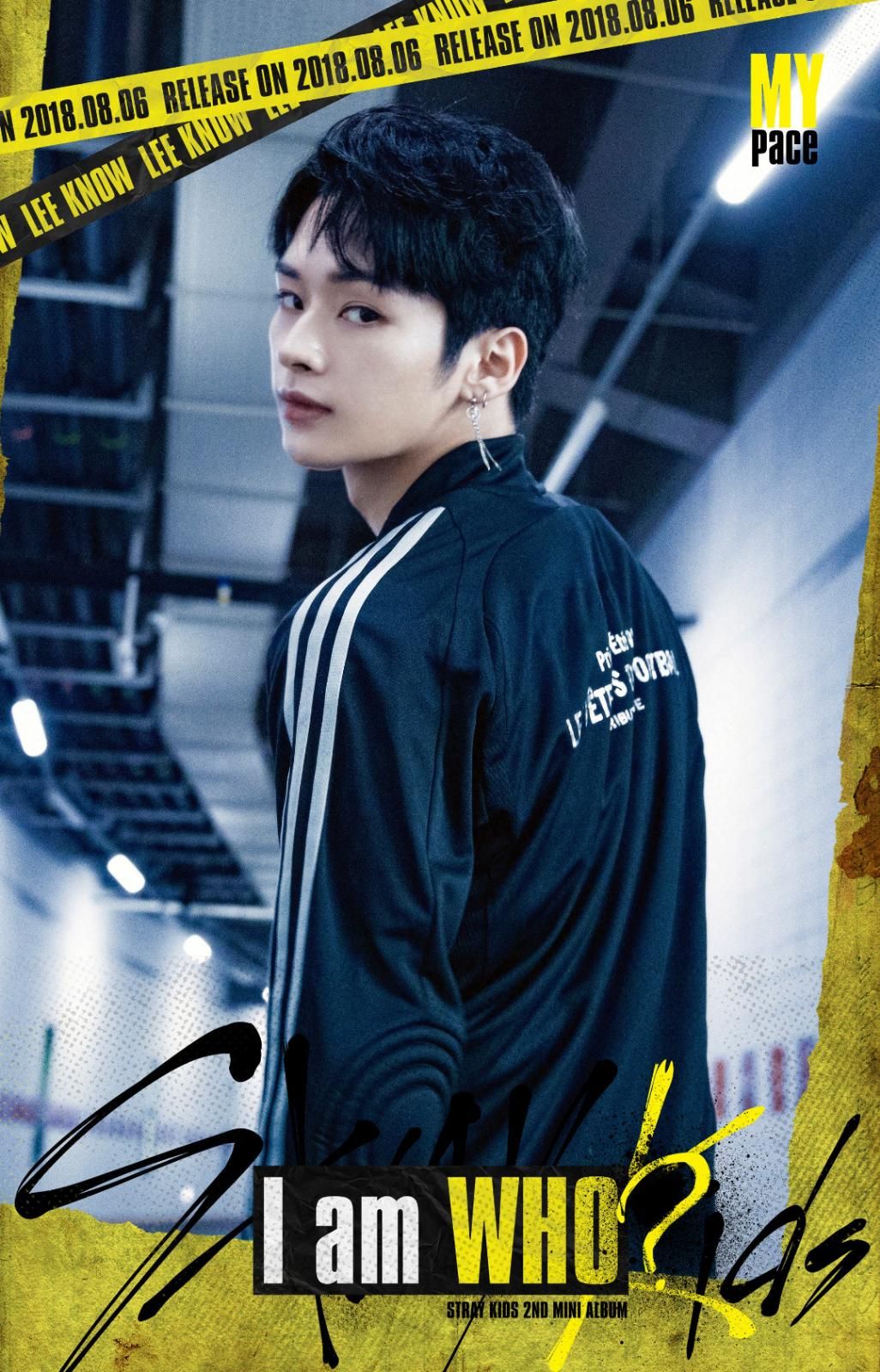 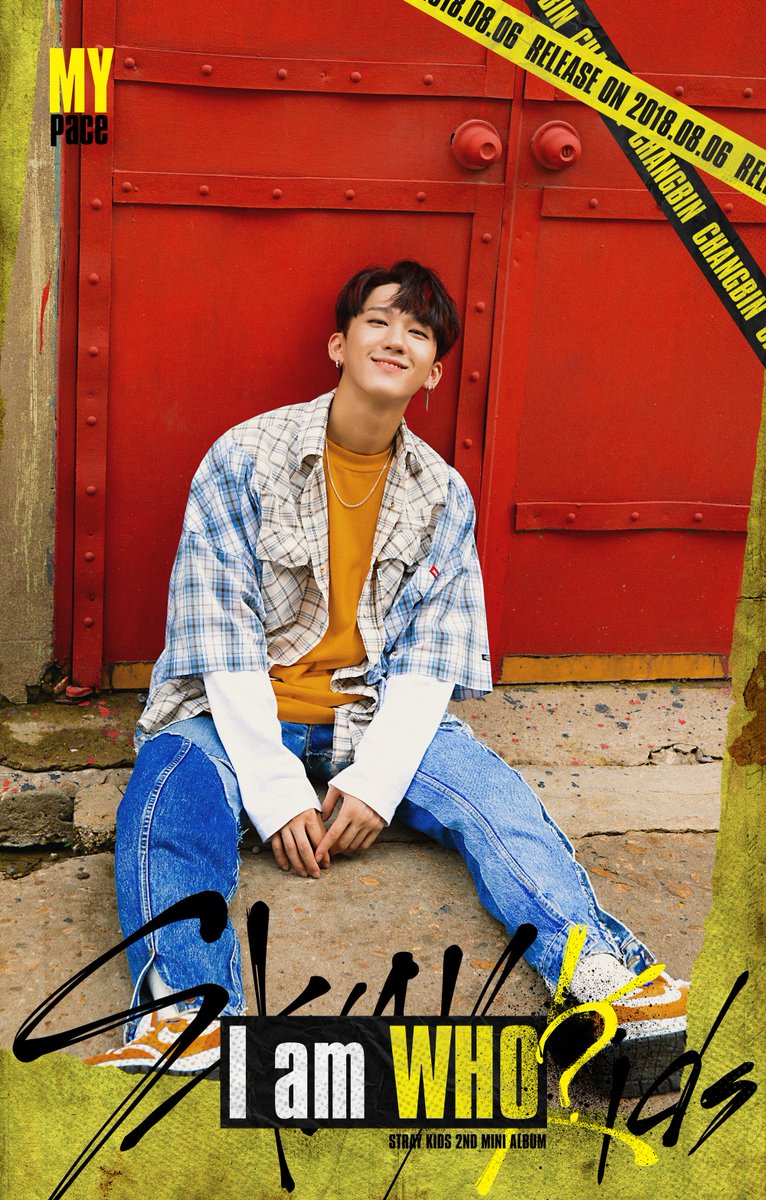 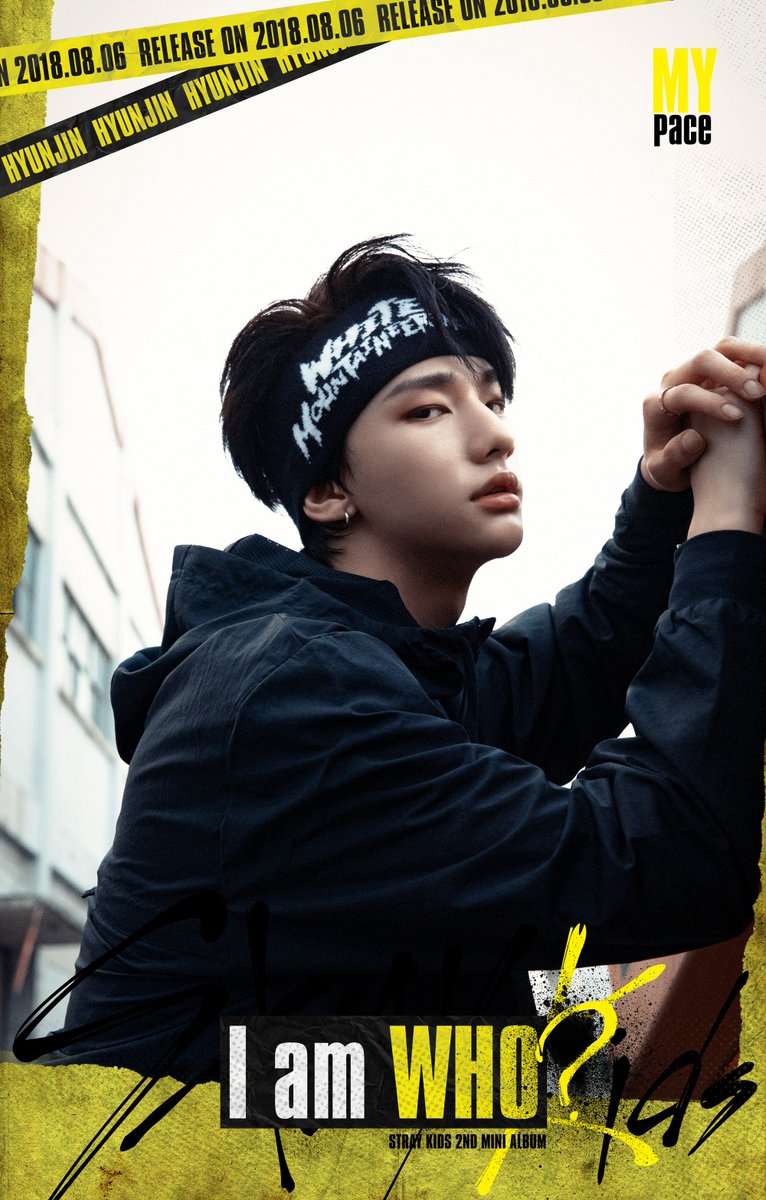 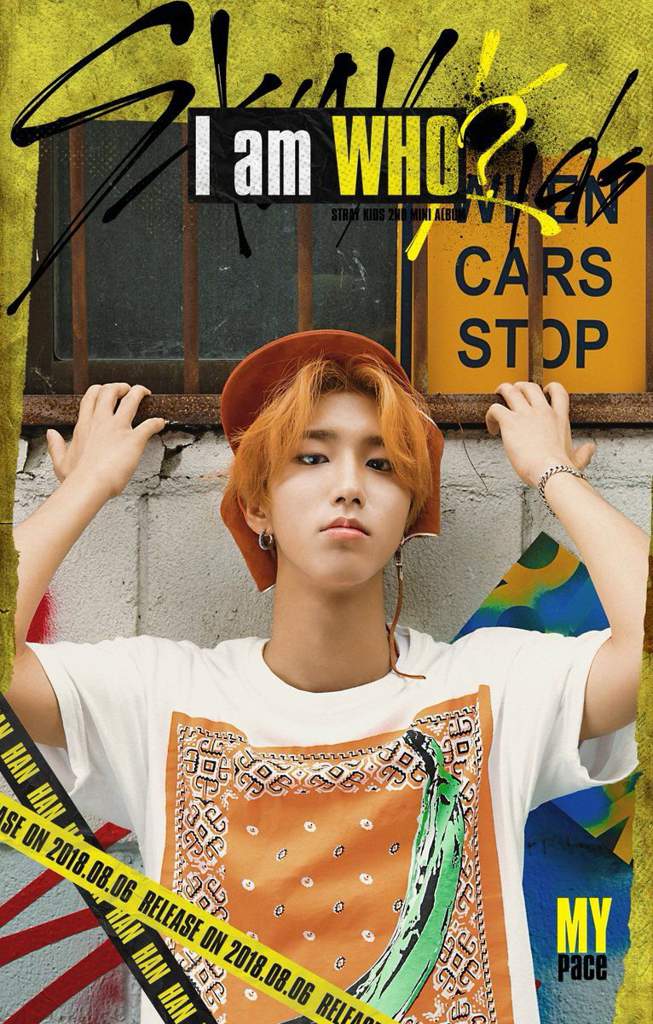 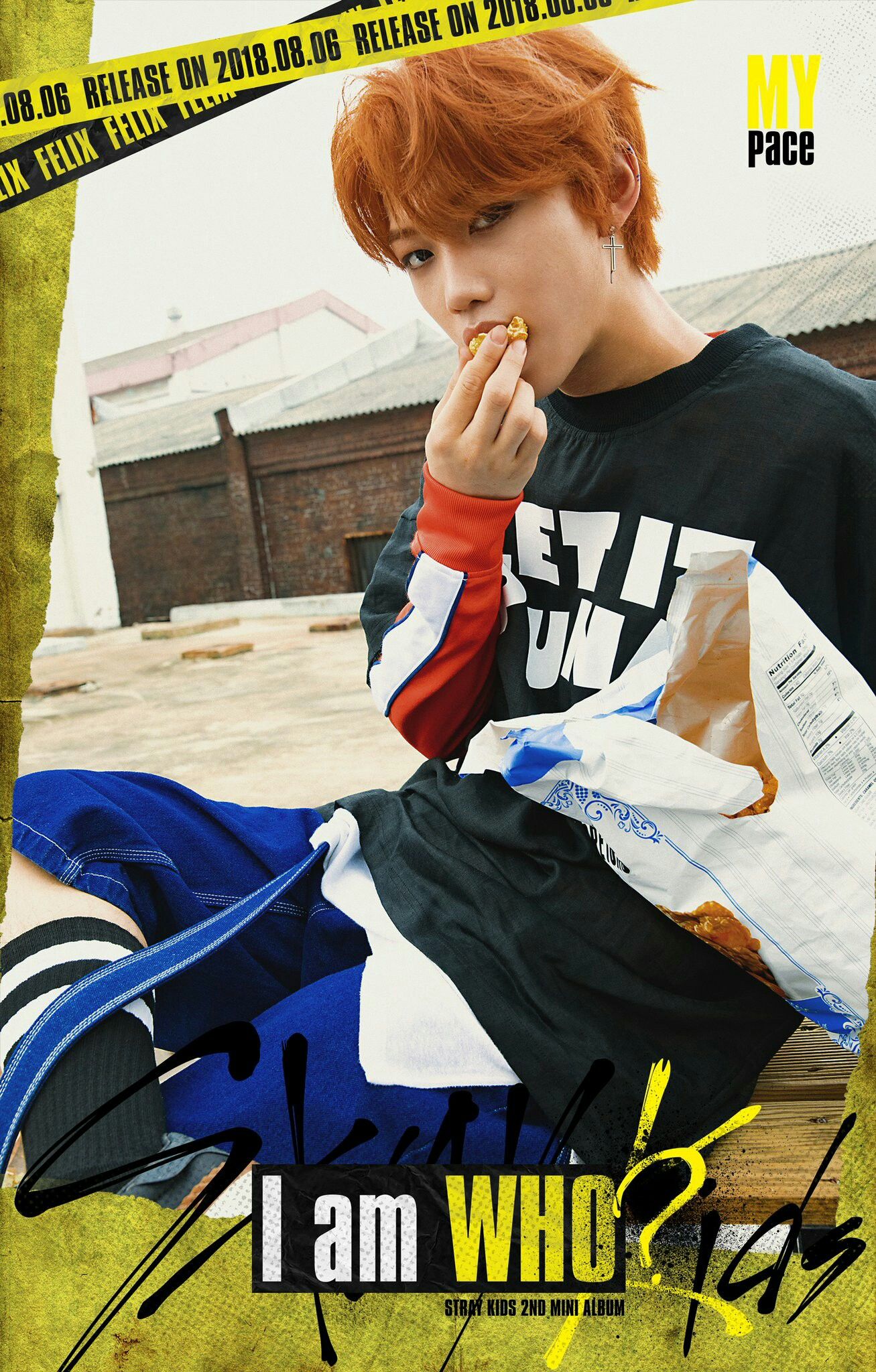 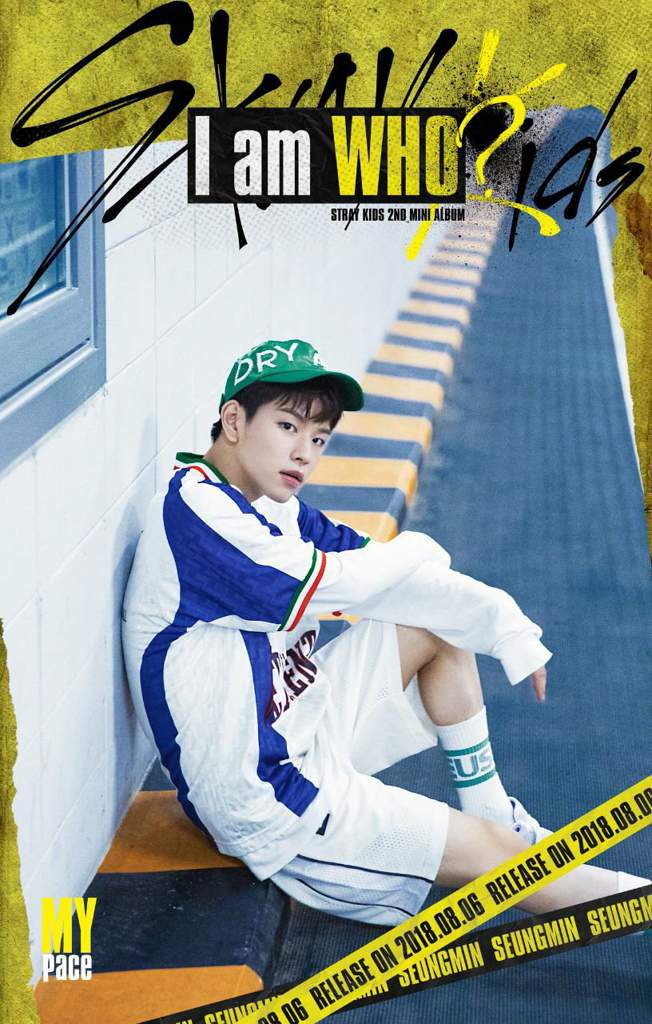 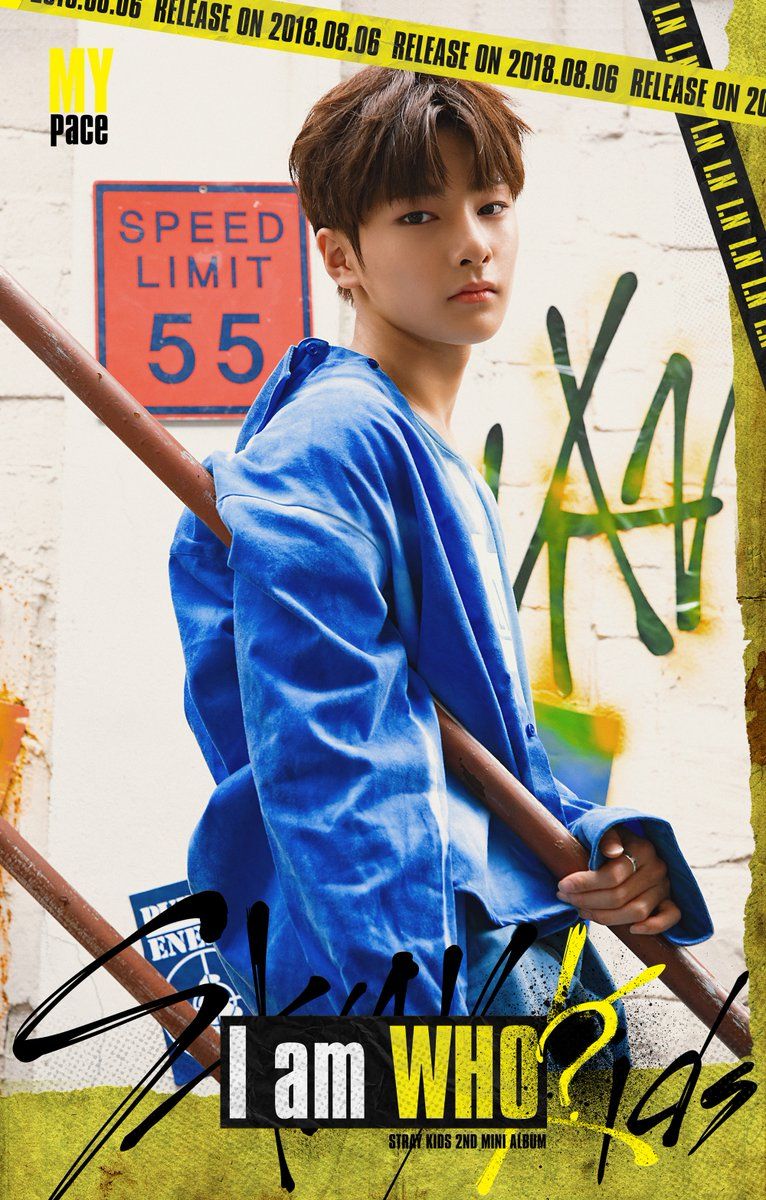 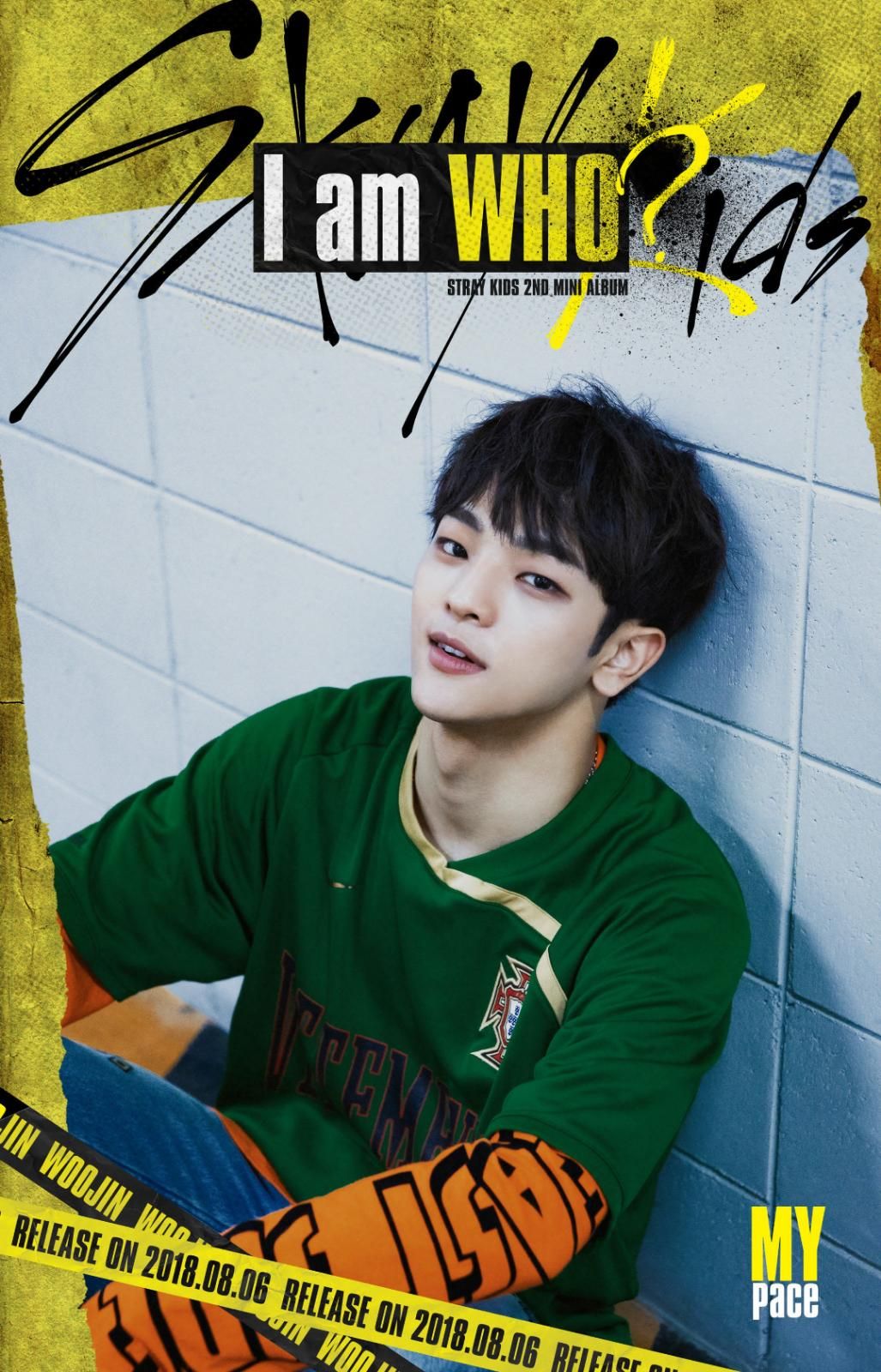 Next Chapter →
Author's Thoughts
So I was working on chapter 6. And I clicked on another tab real quick. And then I lost most of my progress. So. Um. That's great.
Read More →
Back to Top ↑
No comments yet
Back to Top ↑
Foreword
Promoted - Advertise