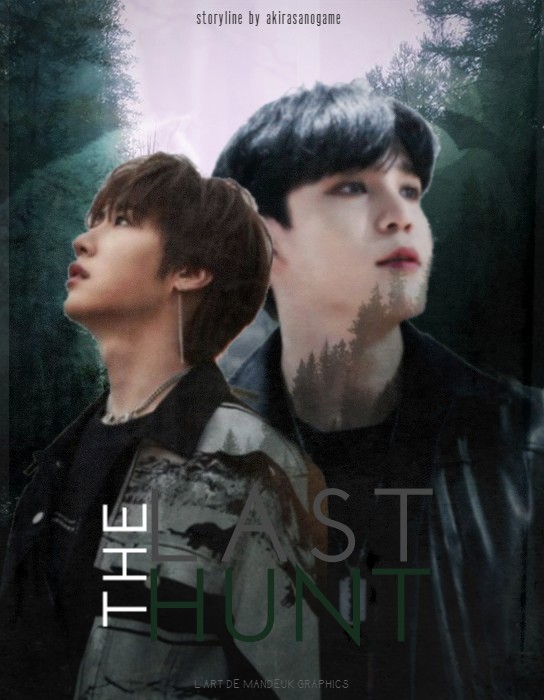 Hai~! Author-nim here with another spinoff! Yes, this is a spinoff to my main wolfau series! I will get around to working on the main series asap but for now I need to work on Yunho's story before the idea disappears.

You can check out the prequel to this story here, and find out what happened with Dongmyeong to lose his twin. We will see characters from the main series in here, but there are some differences between this series and the main one, thus why it's a spinoff.

Also be warned, there will be two giant plot twists that you'd probably never see coming unless you look very closely at how Yunho and Dongmyeong are portrayed when people talk about San and Xion respectively. Good luck figuring those two out!

Also, I know that Yunho and San aren't siblings. However they are in this series and the main series to make things interesting. It also makes Yunho's past more interesting because there is a reason behind Yunho's stoic expression and his icy personality.

Yunho: A pure blooded werewolf with a dark past. He and his twin San weren't meant to live, and paid the price for it when their home pack kicked them out, leaving them to vampires. He and his brother San were rescued by Hongjoong and has been with him since, becoming a werewolf hunter under Wontak's faction. His wolf form is a large white wolf with a nasty scar across his stomach, and another one across his lower back seen in his wolf and human forms.

Dongmyeong: A pure blooded werewolf who is still grieving over the loss of his younger twin Xion. He was a werewolf hunter for many years before becoming a vampire hunter after finding his twin. After the death of his brother he fell into grief, lashing out at everyone at the mere mention of Xion's name. He is trying to move on, though it is hard for him. He is a vampire hunter, under his own faction. His wolf form is a large black wolf with a large scar going down his back and a claw mark on his face going down his left cheek seen in his wolf and human forms.

San: A vampire who is Yunho's twin brother. He was a pure blooded werewolf, but after getting abandoned by his home pack he was left to the vampires with his brother and bitten. He miraculously survived the change, at the cost of his wolf. He hates it, but deals with it for his brother's sake. He hunts animals, and comes to visit his brother when he's in the area. He's a part of Yeosang's coven, though due to his introverted nature and natural distrust for other vampires after what happened, is rarely with them, only passing on information when they run into each other. He avoids everyone when he can, and only visits his brother when Yunho is by himself somewhere. 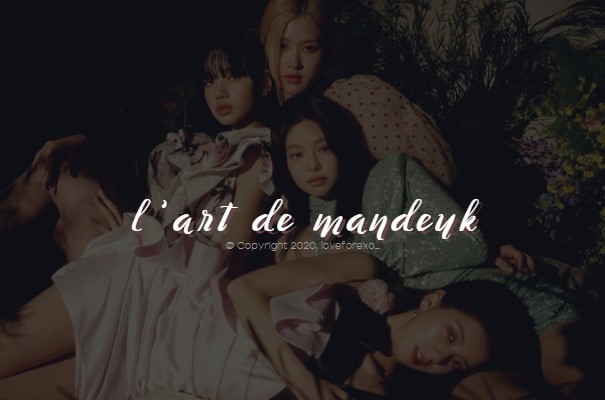 These guys for the awesome poster :D

Next Chapter →
Author's Thoughts
Chapter 16 edit: For those who were wondering what kind of image Xion drew, I commissioned a friend to make the drawing come to life :D credits in the author's note at the end!
Read More →
Back to Top ↑
No comments yet
Back to Top ↑
Foreword
>> Collapse chapters <<
Promoted - Advertise