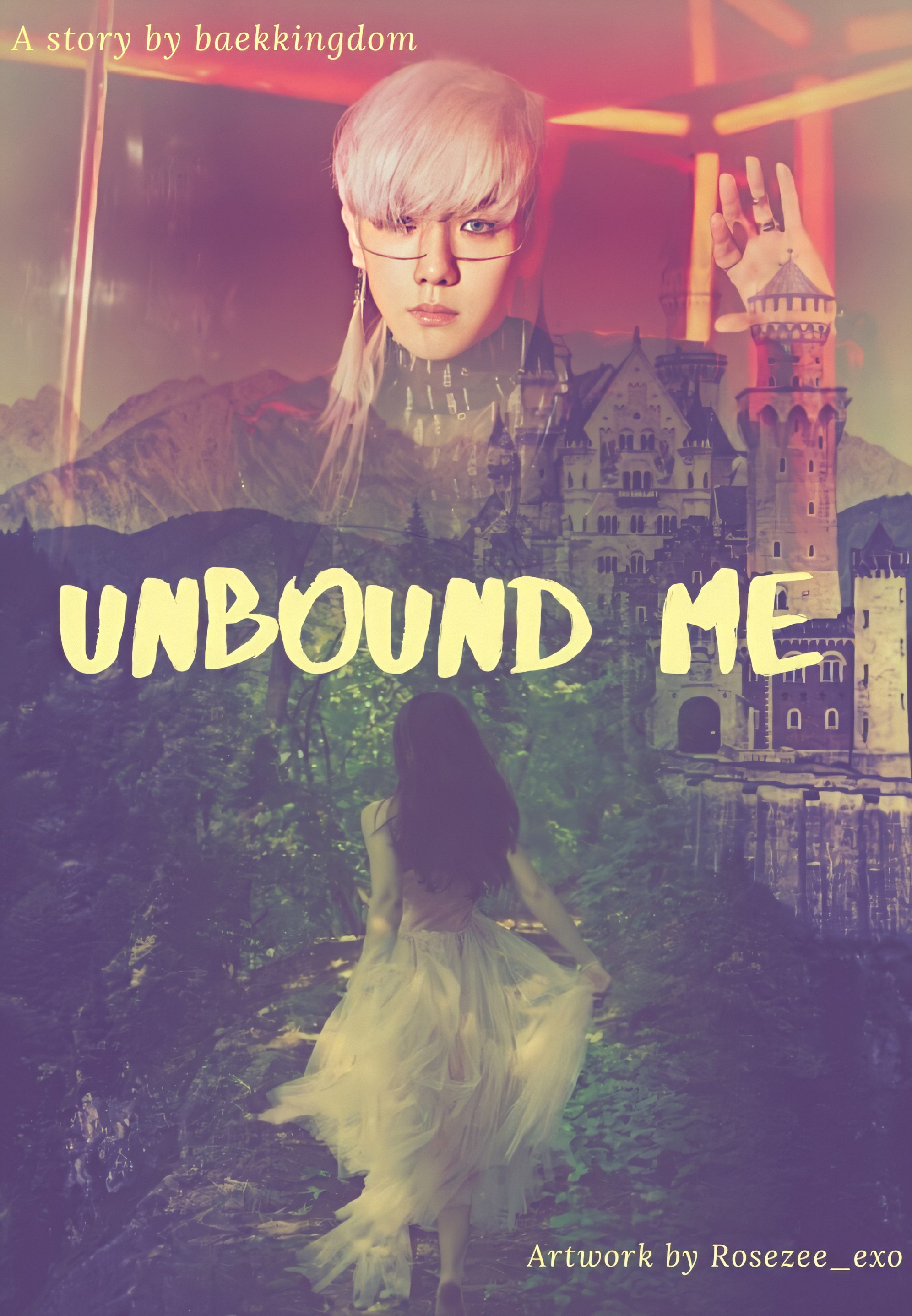 "Why are you looking so surprised? Your husband is asking you to take him to your place. Shouldn't you heed to his edict like a good wife?"

"I have t-told you so many times that I am no one's wife!"   Sana gritted in a low tone, not really wanting to piss this being standing in front of her.  "You must be having some misunderstanding regarding m-me?"  She offered an excuse while taking two small steps back.

The man gave her a stern gaze before scoffing at her answer. Then he bridged the gap between them as he stepped forward, successfully ruining Sana's attempt to create a minimal distance to the least.  "Misunderstanding, you say?" He asked in a sort of amused low voice. He used his cold slender hand to lift up her left wrist in front of their vision, his thumb flickering over the surface of her bracelet. "If you are adorning this bracelet around your wrist, that means you are my wife, my bride."  He rendered with so much nonchalant confidence, like it was an obvious fact, that made Sana gulp involuntarily.

"W-What do you mean?" Even though a newfound dread creeped up to her whole body, she tried not to let it show.

"You really are this stupid, huh?" His brows furrowed in annoyance. "This bracelet, the moment you had found it and wore it on you, you had officially become my bride." He let her know through gritted teeth. "This is what that has helped me to reach you all these years."

Sana could only gape. Regret, frustration, anger pooled into her stomach. No, not at this man or creature or whatever the hell he was, she felt all those negative emotions upon herself. The flashes of memory of that very day of eight years prior was presenting themselves before her eyes. That day, she had managed to enter through the metal gates first and almost immediately stumbled upon an ancient looking craved wooden box, and fumbling inside it she had found this bracelet. Out of curiosity, she stupidly thought of trying it on, not thinking that this small piece of jewelry could change her life. On top of that she had found it so mesmerizing for no reason. It didn't even knock on her thirteen years old brain as to why an intact looking jewelry would be found here in such isolated place.

She was on the verge of panicking when she couldn't take it off after she had secured it around her wrist. And then she forgot about it when she had heard Mina's scream and seen that serpent. Later, she had attempted a lot of time to unhook the bracelet, she even tried to cut it with scissors and blades, but all her attempts had gone in vain. And after the passage of years, it had been accustomed with her as a part of her and she nearly forgot it was something she had found from an abandoned place.

No one ever asked her about this other than Mina, since everyone might have thought of it as an ordinary piece of jewelry. She had lied to Mina when the girl had noticed it the next day of their jungle venturing adventure, saying that it was from her grandmother. Now, at present, knowing the cost of taking something which wasn't hers was making her nauseous. She had down right invited all these years of nightmares and this freaky man herself, it could all be avoided if her younger self wasn't that stupid.

Tears of anger brimmed into her eyes, but she refused to let them flow and show themselves to this man. No, she had to be strong and face the problem that she had caused on her own. "I don't understand, h-how could a bracelet decide your bride! Marriages don't work like that! I don't a-accept this stupid arrangement!" She blabbered the first thought that came into her mind.

He left her wrist, focusing on fully glaring at her, making her want to take a step back but she failed due to her legs feeling numb at his overwhelming presence. "This bracelet was made from this.." His fingers pointed at the ends of his weird face jewelry, fingers twirling around the long ends of it. "Though you don't need to know much details, so just know that you not wanting to accept this ritual as marriage doesn't change the fact at all. This used to be a long necklace, but later a part of it was ripped and this bracelet was made. It's a part of me, and now that you have it, you're in no place to refuse our bond. You're my bride and I am your husband, the sooner you accept this reality, the easier it would be for you." He stated in a serious tone and stood there with crossed arms while Sana's mind registered his words.

Her head was whirling with all that happened last night and all that was happening until now. Had her life become some stupid fairytale? No, not even fairytale since she had no prince to save her, instead of getting married to a prince, she just got herself a creepy being as her husband. Despite not wanting to cry, she couldn't held back her tears at that moment of despair. Though she immediately wiped them off of her face as the man scoffed while giving her a bored look.

Taking huge breathers and gaining a little bit bravery, she managed to throw her query at him, "Okay, suppose, I am trusting your words. I am accepting that this bracelet caused whatever relation we have now and it also was the medium that helped you to reach me through my dreams." She started, she wanted to slap off the mocking amused brow he raised at her, yet she decided to ignore it and continue whatever theories came into her mind, "You always asked me to free you from wherever you were, I am guessing you were stuck here in this mansion. So, I have freed you from whatever was bounding you in this place. I gave you whatever you wanted, then shouldn't you just thank me and go do whatever you want? Why are you still trying to stick with me? You said that you won't visit my dreams if I h-help you to unbound!" She asked him in a protesting manner.

"I never said that myself. It was you who assumed you'd get rid of me if you unbound me." He rolled his eyes while confidently speaking, "It's true that I won't be visiting you through your dreams anymore, it's because I can talk to you face to face now." He shrugged, "And I have enough of your nonsense questions, I won't answer anything now. Bring me at your place. I need rest, do you even know how tired I am because you took too long to do your job as my wife!"

His attitude was annoying Sana to the core. 'Who does he think he actually is?'  she scoffed inwardly.  "No! I can't take you to my place. I don't care if you were waiting for me or something! I didn't tell you to wait for me!. In fact, I don't even want to be with you!" Sana yelled in frustration, not even being afraid of him anymore as exasperation took over her leftover sanity. "Just let me go!" She lastly said before taking hasty steps towards the outer gates. Probably, if she ran into the deeper parts of the jungle, he would loose her and she'd be able to escape from him. Right?

To her surprise, he didn't protest. It gave her legs a little more strength as she ran with more energy. But before she could reach the metal gates, her eyes looked onto the ground before her, they turned wide seeing the similar snake...well snakes appearing in her direction, making her gasp and froze in her spot. However, she couldn't stay in her frozen state for long as the three wild s