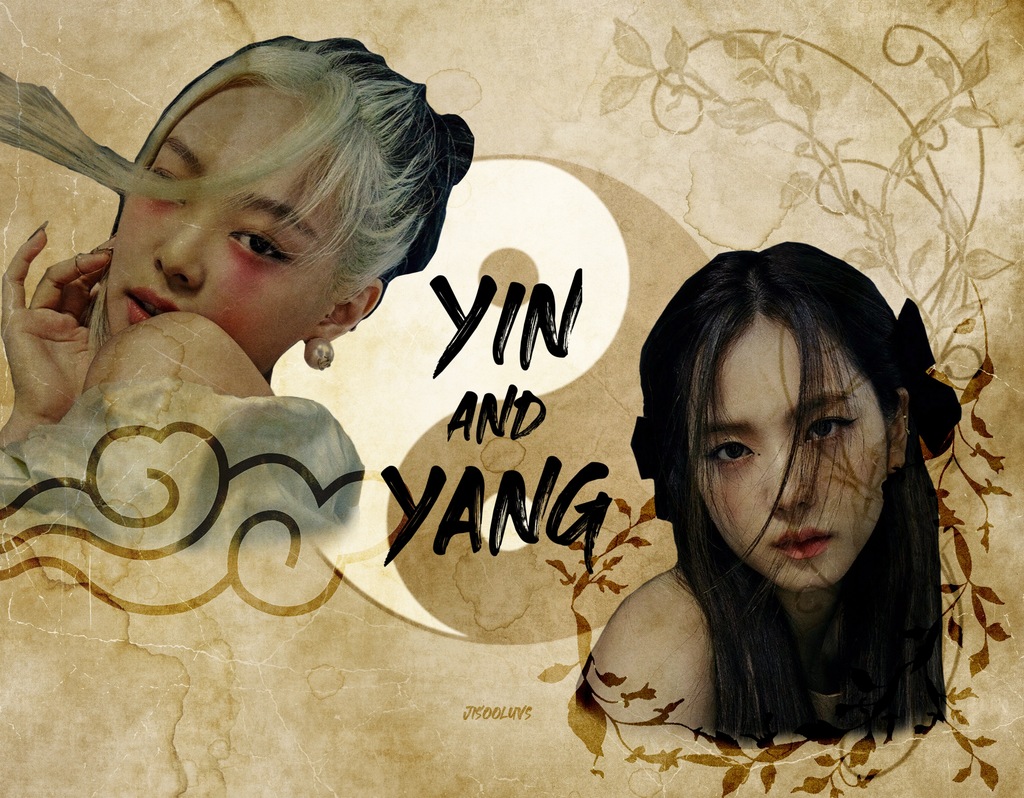 In a world of isolated societies, Kim Jisoo of the Earth tribe lives in naive optimism to its many faults. When she encounters a particular Air girl in the forest, an unexpected profound relationship blossoms as they fare against a world designed to keep them apart.

Two halves that together complete wholeness.

A concept of dualism

describing how seemingly opposite or contrary forces may actually be complementary,

interconnected, and interdependent in the natural world

and how they may give rise to each other as they interrelate to one another.