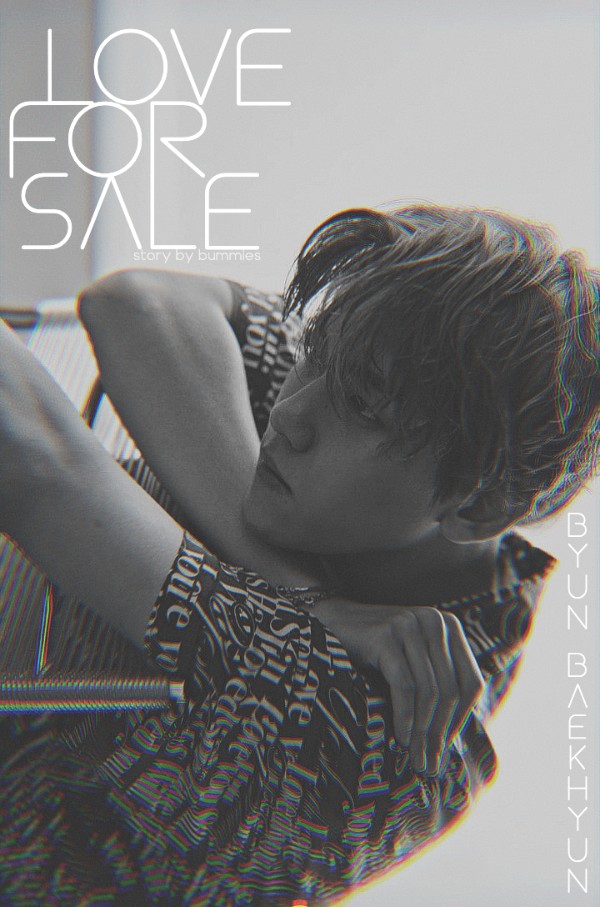 When a young heiress is completely smitten by a financially struggling bar owner. Would money be enough to win him over?

"By 18, she had legally acquired her late parents’ share to one of the world’s most profitable company.

By 19, she became the youngest shareholder of a multi billion dollar corporation.

And by 20, she had enough money and power to buy her a life’s worth of happiness. Or at least she thought she did."

"By 27, he had just pulled out his first business loan.

By 28, his dream to open up an established bar had finally been accomplished.

And by 29, he was struggling financially to keep up with his dream."