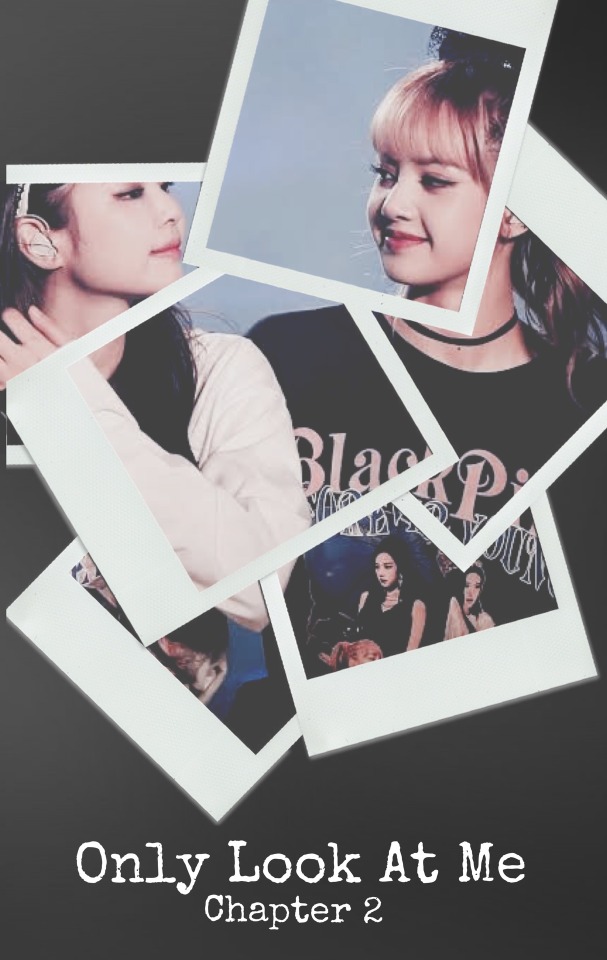 "Rin eonnie what's up?" Soohyun held her mobile phone against her ear, checking her brown leathered watch. "It's probably 11 pm there. You should be sleeping?" she noted before being all ears to the lady on the phone.

"Hello to you too." Answered the woman, grudgingly.

"Hey I'm only concern about your health okay? And Dara eonnie said you haven't been sleeping well. How can you expect us to be lenient with you? She was so worried the last time you got sick" The younger girl voiced what troubles her but ended up chuckling because her memory flashed an image of Chaerin being whipped by Dara.

"Tsk. Too late for the lecture" The latter realized there is no winning with this argument. All she does was sigh in surrender. "Alright alright. I'll go to sleep. But I called to see how you're doing since I didn't get a chance to catch up with you when I was there. You didn't let them get through you, did you?"

Soohyun leaned back and rest her back against the office chair, sighing in the process but she can't show that her heart is wavering. "I am fine. The girls welcomed me and we are trying to get along. But dont worry I am not letting things affect me. Most of the time I just ignore them."

"That's good to hear. Just stay strong. If you need anything or even if just to talk, dont hesitate to call. I'll see you next month okay?"  Chaerin replied confidently but deep inside she's anxious that her younger cousin was thrown into the lions den too soon. It's like leaving a lamb come face to face with the devil.

"Yea eonnie" She nodded as if Chaerin is there with her. "Oh! They're here."

"Huh? Tell her I am fine. Talk to you soon. Take care."
With that, their conversation ended.

Exactly 8 o'clock in the morning. Soohyun made it clear last night that we need to be early for recording.

"But we just got through the dance routine for the title track" We vigorously complained because she made us practice till two in the morning. She's persistent and we ended up giving up to her strong will. I retired to bed exhausted and slept without washing my face.

Normally, I'll sleep through my alarm and Lisa will wake me up to avoid being late. Yet, I woke up around 5 am half asleep. I learned that Soohyun is up early. It is not new to us anymore.Jisoo complained about it already. She mentioned that the new girl ended up waking her up early in the morning. But this morning, it was suprising that Jisoo is not up. Maybe she managed to go back to sleep.

Rubbing my eyes, I saw Soohyun dressed and ready to go out. I asked her where she's going at that time but she implied that she was going to work on a new track. Intrigued, I attempted to ask what she's working on but she changed the subject into "you should wake up the girls around 6 am so you won't be late".

Like ugh! She's so irritating and frustrating. You try to have a good conversation with her and there she goes changing it. Still, I cannot bring myself to hate her for being cold. She's too---what do you call this? Let's say complicated.

So this morning she walked out without having breakfast. She said she'll eat later but to my observation she's not eating well. Her weight reduced drastically. Since the media released that YG added a new member, a good percentage of fans didn't like the idea. Some really made it clear that they hate her. There were posts and comments that directly undermined her looks and credentials. In all fairness, it wasnt her fault and I felt empathetic about it. Others will always find a reason to hate you. I've learned that the hard way.

Even though I felt like crap, I cooked pancakes for everyone. Lisa, Chaeyoung and Jisoo loved it that they almost finished everything. Chaeyoung even wanted another piece but I stopped her from eating more.

"This is Soohyun's. You already had yours." I playfully glared at her, completely disregarding her pleading look. "Pancakes, check. Fruit, check. Maple syrup, check" I packed the food I am giving Soohyun and went our way.

We found Soohyun sitting in front of the sound desk when we got inside the recording studio.

"Goodmorning!!!!" Chaeyoung cheered like she's happy as Larry and gave Soohyun a big hug. Seriously, she's just too merry, or just too clingy with her? A lot of people know that we are comfortable with being affectionate with each other. But at that moment, I wanted to pull her by the hair and move her away from our leader. Of course I couldn't do it. She's my friend.

In spite of the awkward vibe, Soohyun cleared and smiled faintly at us.  "Oh god..." I secretly moaned in my mind, stealing glances at her while she asked the girls how they are. Does she know that her smile can light up a thousand room? I love her style and even more she's very unique. She's like the spiting image of CL sunbaenim when it comes to personality. Intimidating yet there is something that arises as a sweetheart. Though with Soohyun, we still have to unlock it. I felt Lisa elbowed me which hurts by the way.
I shot a glare at her but I noticed my members staring at me.

"She's asking if you've memorized the lyrics." She openly explained. Being caught, I pouted and cling onto Lisa. Lisa and Rosé kept laughing because I looked dazed.  "This is so embarrassing" I told myself and met Soohyun's eyes.

"Are you alright?" She said with a furrowed brow. I nodded my head in assurance and clear my throat in the process. Don't want to look stupid.

"I'm fine." I managed to say without sounding weird. "I managed to memorize the lyrics yesterday."

"Oh that's great. I thought you'll have a hard time since you've been busy lately."

"True. Dont worry. It's all good. And oh! Here. I cooked this for you. I hope you'll like it" I let go of Lisa's arm and handed Soohyun the lunch box that contains the pancake I cooked and the fruits I personally sliced for her. Soohyun blinked her eyes but eventually bowed and mouthed, "Thank you"

She looked at the rest of us but I shook my head because I understood what's she's thinking.

"We already ate. So you go and eat first. We'll go through the song then after you eat we can start." I didn't gave her a chance to disagree and go all bossy to us. I made her sit at the table nearby and opened the lunch box. She hesitated at first but I threatened that I'll feed her if she d