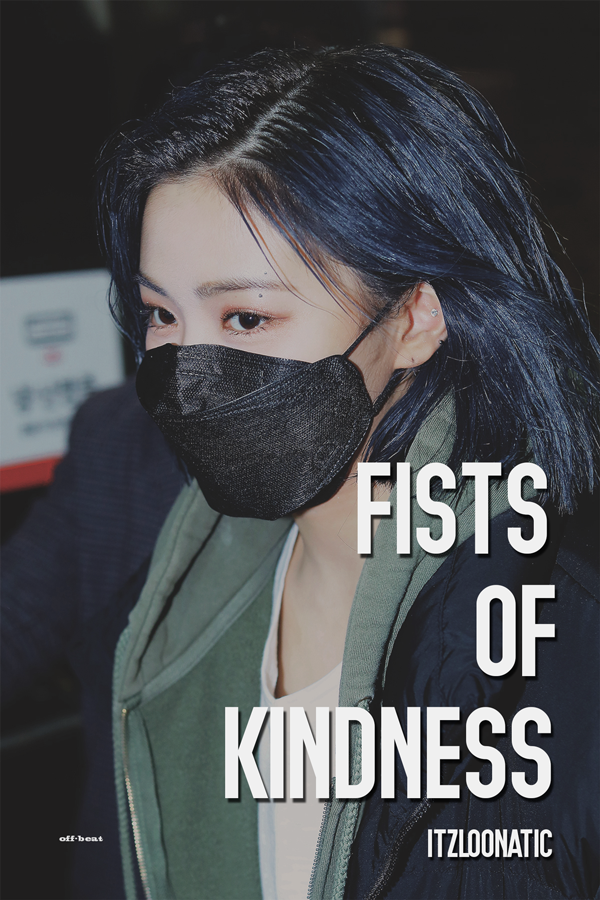 Ryujin only wanted to protect her sister, to give her the stable life their parents couldn't give them. It wasn't in her plans to get deeply involved in her boss' business. Neither did she intend to fall for one of her targets.

“Her brother disappeared and we don’t know where he is, so we’re sending a warning through his sister. She’s still a student, so, try not to leave any visible marks. We don’t want people to go ask her what happened,” he explained, and with each word, Ryujin clenched more and more her fists, feeling her nails digging into her skin.

He finally opened the file, and when Ryujin saw a few photos of her, she lost any strength she had.

“I think you might remember her from a few nights ago. Her name,” he said with a chuckle as he leaned back in his chair, “is Choi Jisu.”

I don't know why I had such an idea for a Ryulia fic, I guess that after seeing pics of Ryujin's bulky arms I just wanted a story where she beat people up LMAO hope everyone likes it!

It contains some violence, but not too gory

IN THE MEANWHILE, 2JIN VAMPIRE AU IN THE WORKS!