When the moon's light left her, Olivia was sent into exile. When the light shone on Vivi, she was forced to leave her home and join the people of the moon. Now the light shifts, shining onto twelve people, two of them outsiders. The others still struggle with past mistakes and grudges. All while a new threat approaches from the future.

The Astra were once the elves born of the moonlight. Now others have joined them.

Elves not of Astra:

Vivi: half elf, half fae; rock 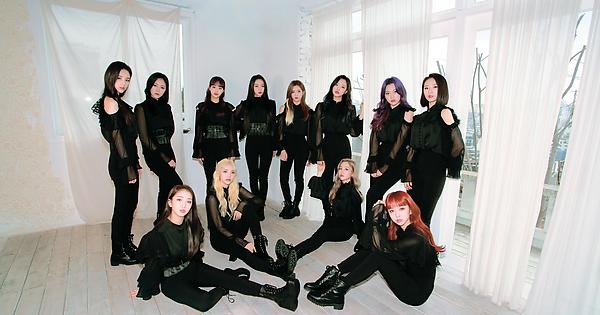 The eyes of elves are like gems. Each of the girls have eyes corresponding to their colours.

The primary pairings are summarised and, especially in the case of Viseul, could be subjected to change.

Olivia and Gowon — Bond broken when Olivia was exiled and Gowon turned her back on her.

Jungeun and Jinsoul — Friends hampered by years of unspoken emotions and hesitation.

Yves and Chuu — Connected by the moon (equivalent of a soulmate), but only Chuu knows. She wishes they weren't.

Hyunjin and Heejin — Heejin is connected to someone else. Were inseparable growing up, at least until that bond was revealed.

There is the potential for Choerry and Yeojin, but where I stand now, I'll be writing a budding friendship.

Following twelve of them is daunting, but I'll try my very best to handle them as best I can. Vivi will feature heavily with Olivia as another prominent figure. Even so, I will be writing from the perspectives of the others!

As for the time period, it's set about two hundred years before our present, but historical accuracy won't be the full priority here.

This is my first story for Loona and it's been in the works since March. Three of them pop up in another story, but I won't say which nor where. Publishing this story has been something I've looked forward to for a while, so I hope you'll enjoy the journey as much as I have (and still am)!