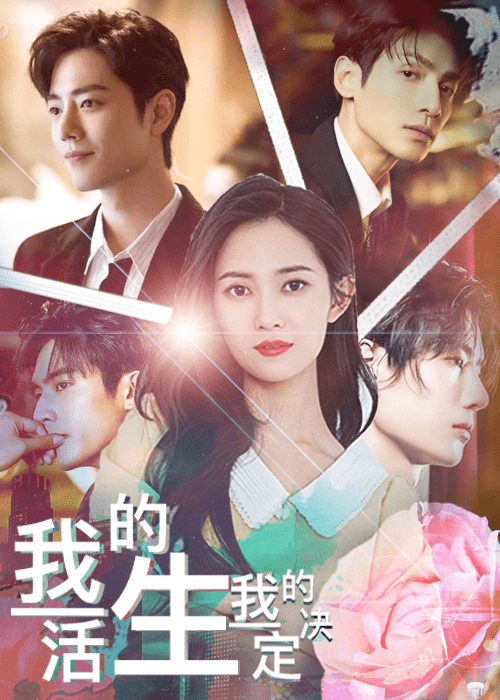 Huang Li Hua is the heir and only daughter of Huang Winery,
who isn't interested in taking over the family business since
her early beginnings.

But with her father's unexpected death, she returns from
her studies in Europe to take over her father's CEO
position as it says in his will.

However getting to become CEO isn't going to be easy for Li Hua;
for both her mother and grandparents expect her to have
a spouse to have Lihua earn her title.

Li Hua only has a year to get to know each of these four mens
and choose who is to be partner for the rest of her life.

Will she make the right decisions to get the
answers she want in life? 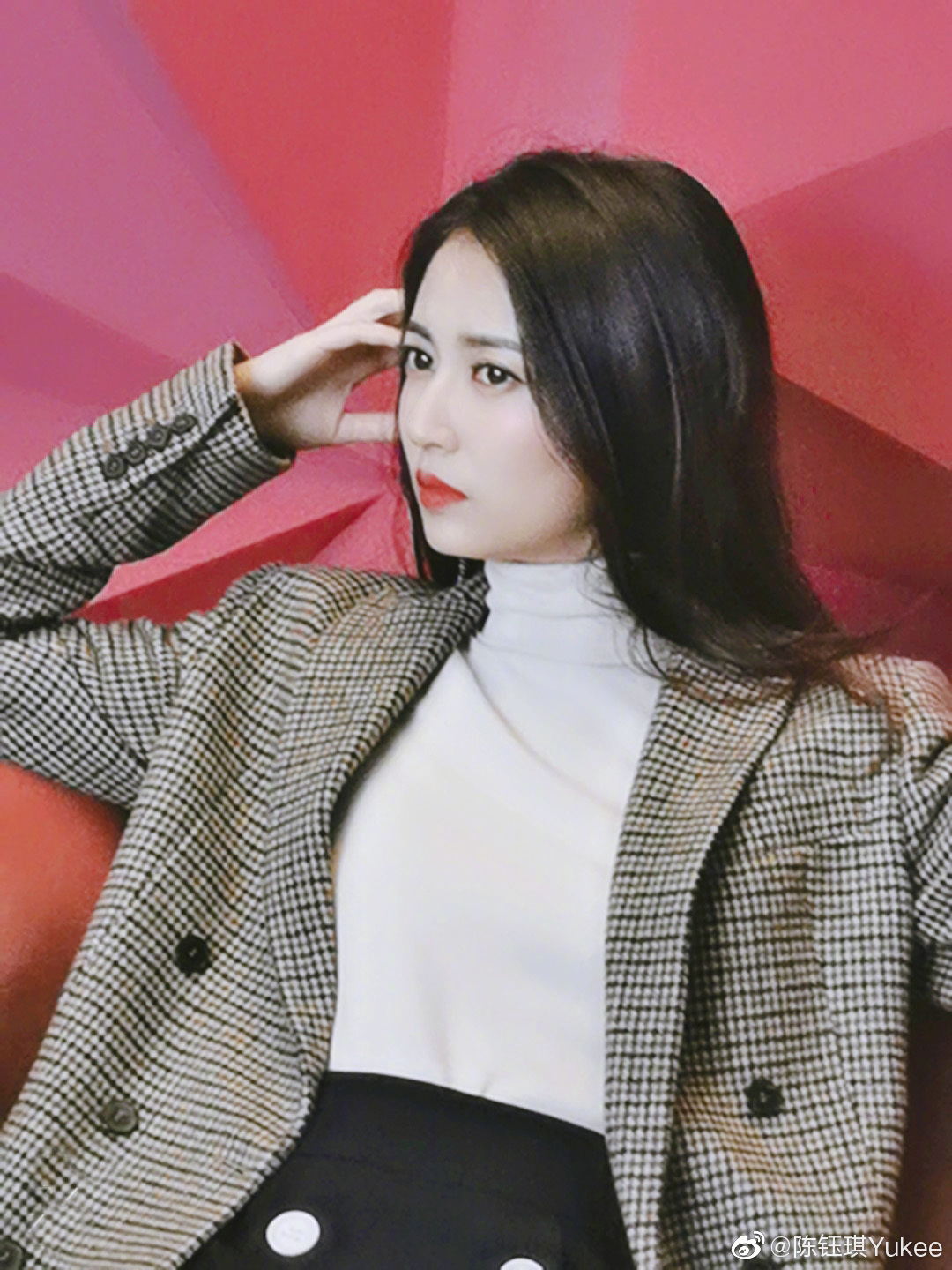 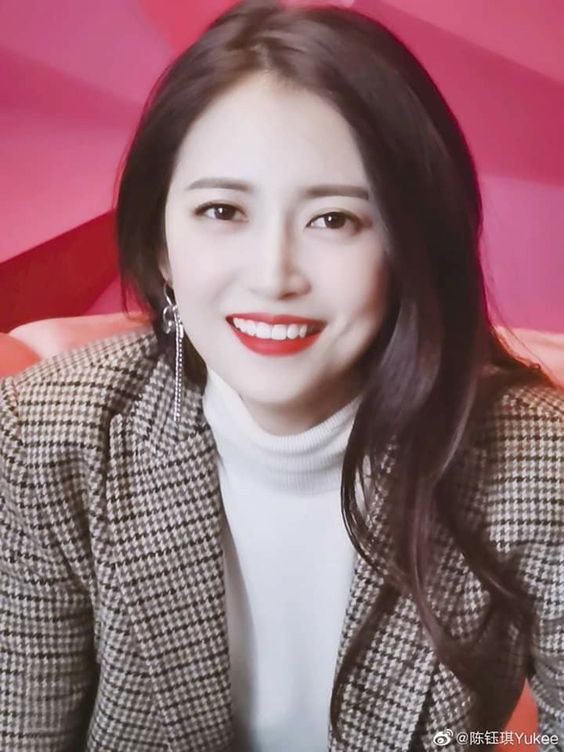 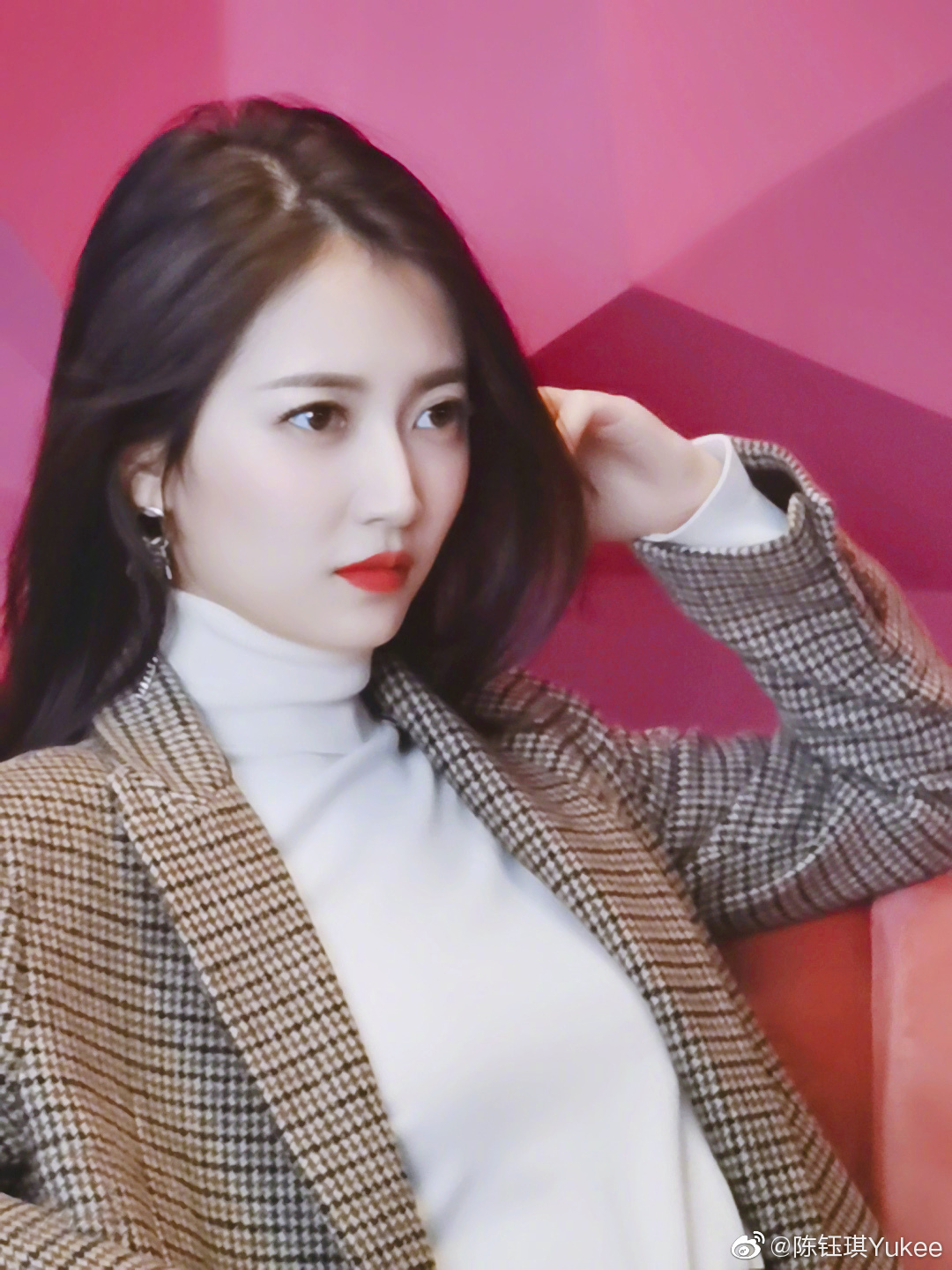 She is the rightful heir and only daughter of Huang Winery, who can come off as cold at first but
will blossom into a heart-warming woman, has to make the BIGGEST decision in her 25 years of life
to become CEO of her family's business.
•••••
Huang Li Hua has a passion for modeling and hopes to become one instead of becoming the
CEO of her family's business 'till her father's death changed her life forever.
•••••
She has a love-hate relationship with her mother and grandparents (both sides)
because they try to control her life based off of old traditions from their early years.
Her best friend is Fan Xiu Ying (portrayed by Bambi Zhu), who also studied in Europe
and became a fellow model as well. 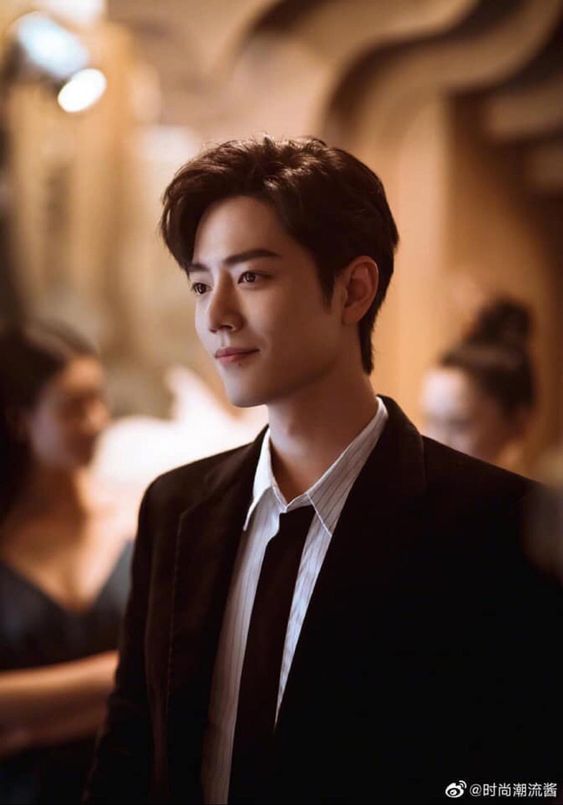 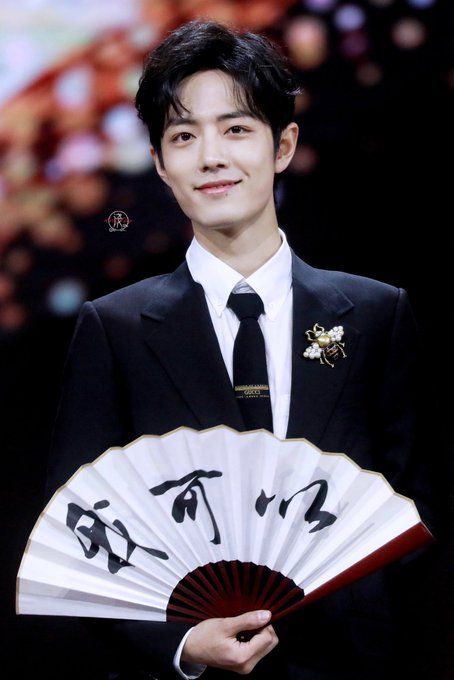 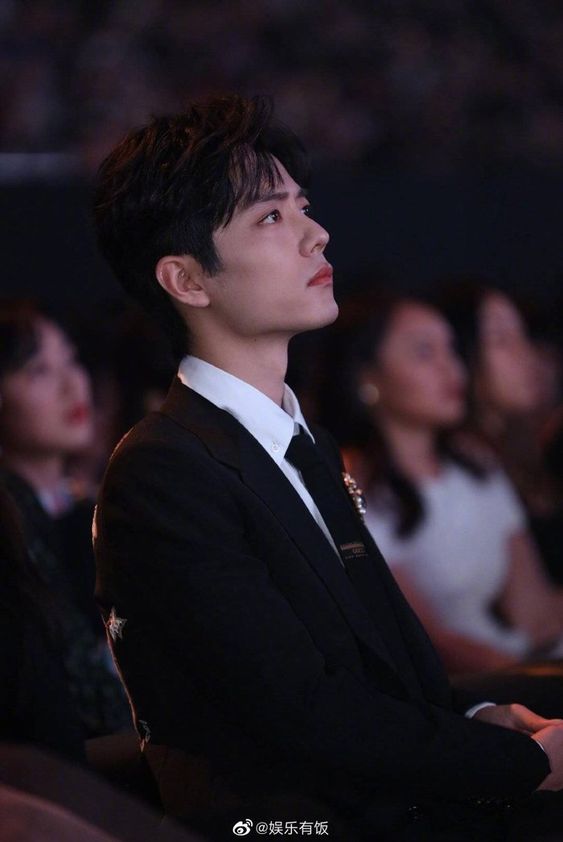 He is the heir and second son of Yang Airlines, who is praised for his intelligent behavior and
looks upon the company, becomes the first of the bachelors to marry Huang Li Hua despite
not being the true blood of the Yang family.
•••••
Yang Wei Yuan may have the good looks and smart brain, but he wants to find his real parents'
identity before settling down for marriage.
•••••
He loves his current family as much as they love him; however, he still believes that
his real family loves him despite abandoning him at a young age. 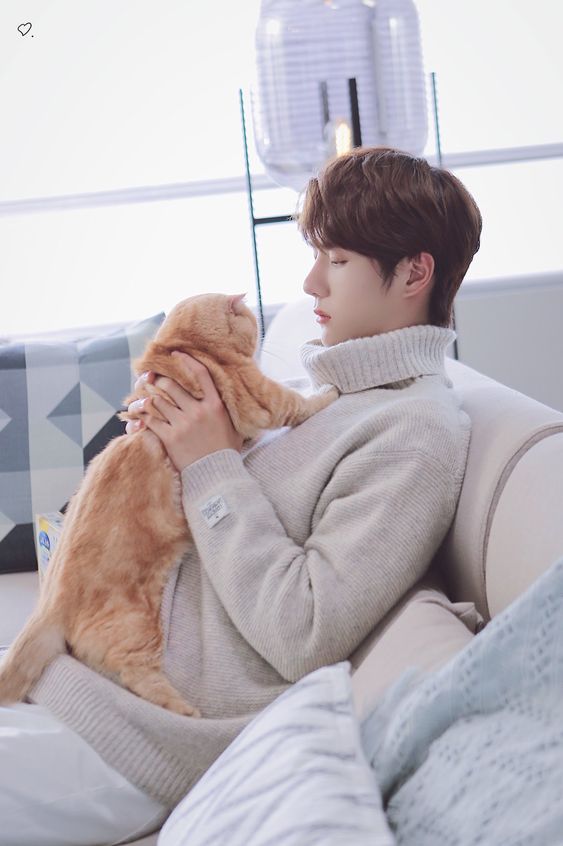 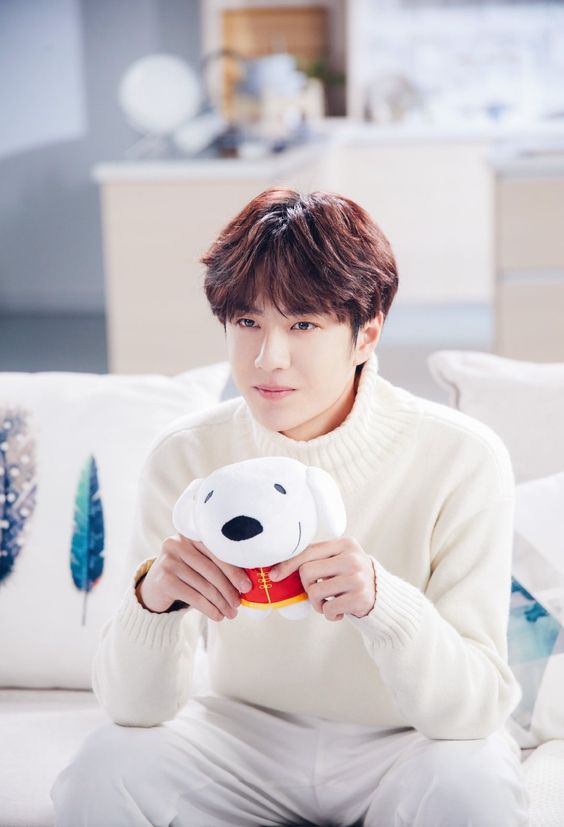 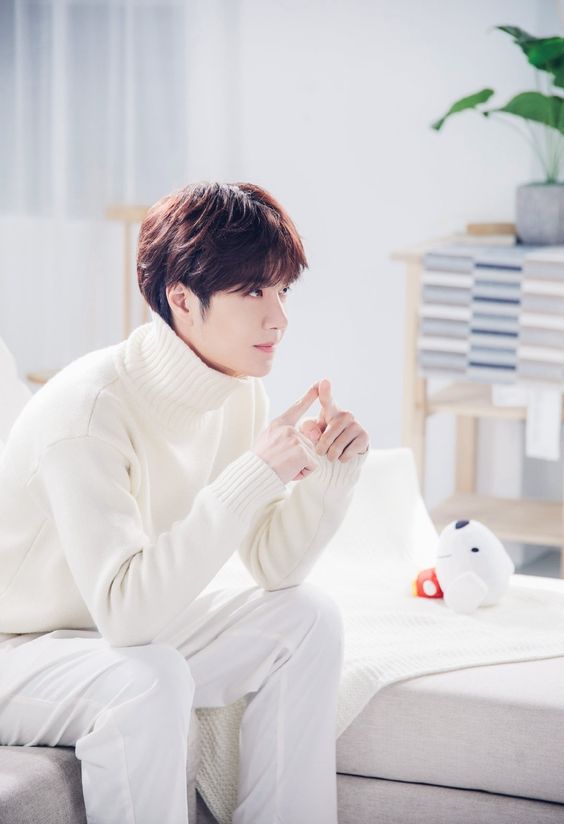 He is the heir and youngest son of Zhang Entertainment, who has a good/bad record when it comes
to his personal dating life, becomes the second of the bachelors to marry Huang Li Hua despite
his horrible playboy habits.
•••••
Zhang Li Jin not only dreams of being the CEO of Zhang Entertainment, but he wishes to
be a star from his family's company under another name.
•••••
He is under the care of his aunt and uncle since both his parents died in a tragic plane
wreck nearly three years ago. 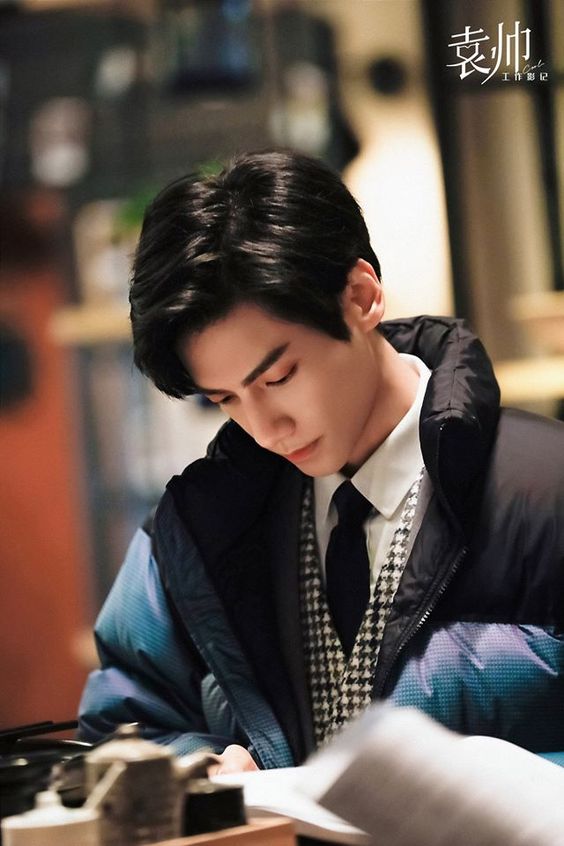 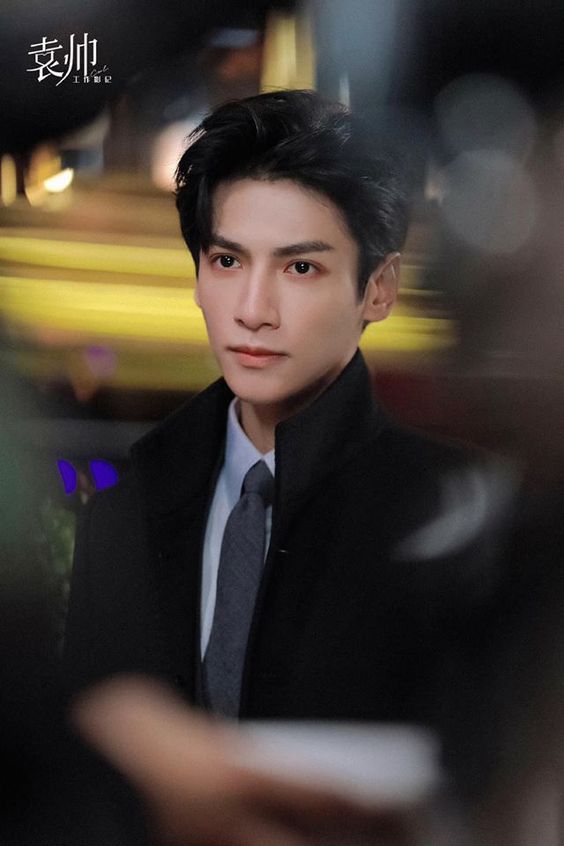 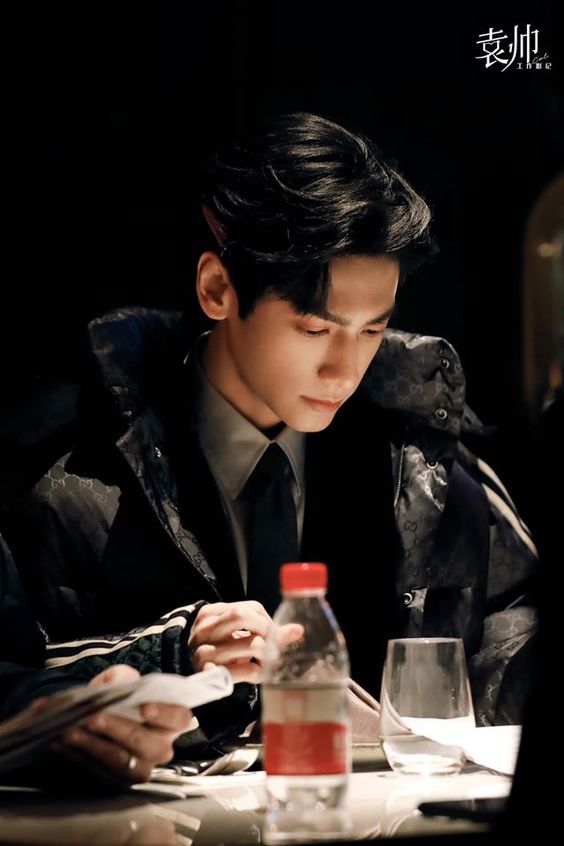 He is the CEO and only son of Li Corporation, who has a mysterious aura whenever he enters
a room with his cold-stone face, becomes the third of the bachelors to marry Huang Li Hua
despite him being a workaholic at his own company.
•••••
Li Dong Hai doesn't have any time to fool around as many other CEOs; he wants
to build his company large enough to impress his stubborn grandfather and father.
•••••
He doesn't show his feelings towards anyone due to the way he is brought up
by his grandfather. Even when he is feeling down, Dong Hai mustn't show any
signs of emotion. 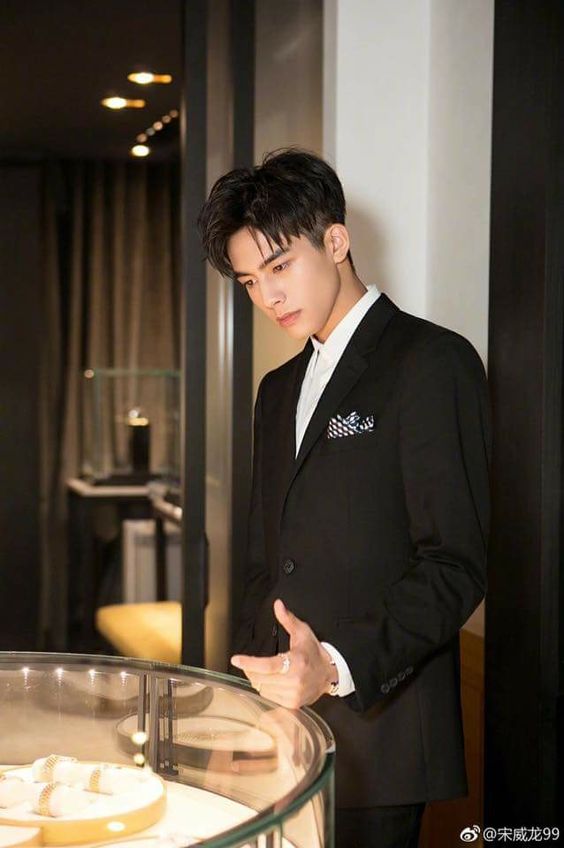 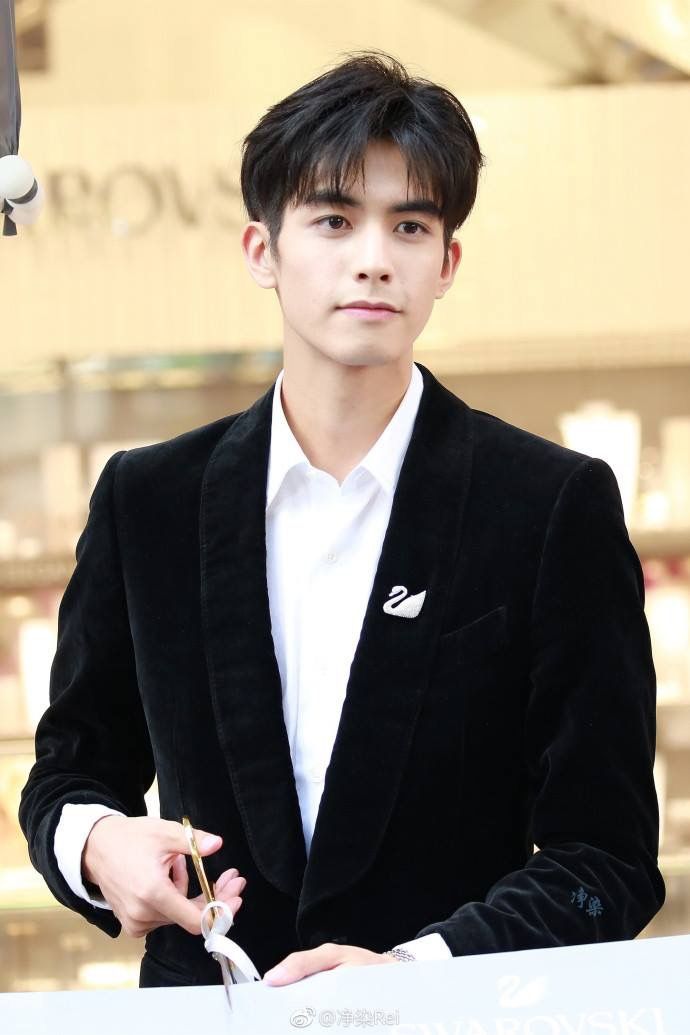 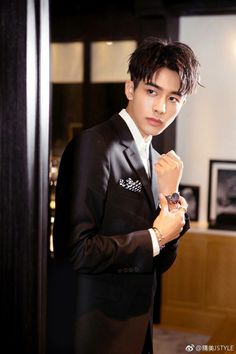 He is the founder and CEO of Chen Jewelers, who has the 'boyfriend material' personality around women
and the 'bad boy aura' around jealous men, becomes the fourth and last bachelor to marry
Huang Li Hua despite his unknown background.
•••••
Chen Bo Lin is a mysterious man from head to toe. He has his own ways of handling his problems
and he doesn't reveal himself to the public as much as other companies.
•••••
He has cut all ties from his family because he consider them as nuisance and prefers
to live a peaceful life without family conflict. 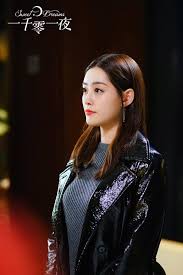 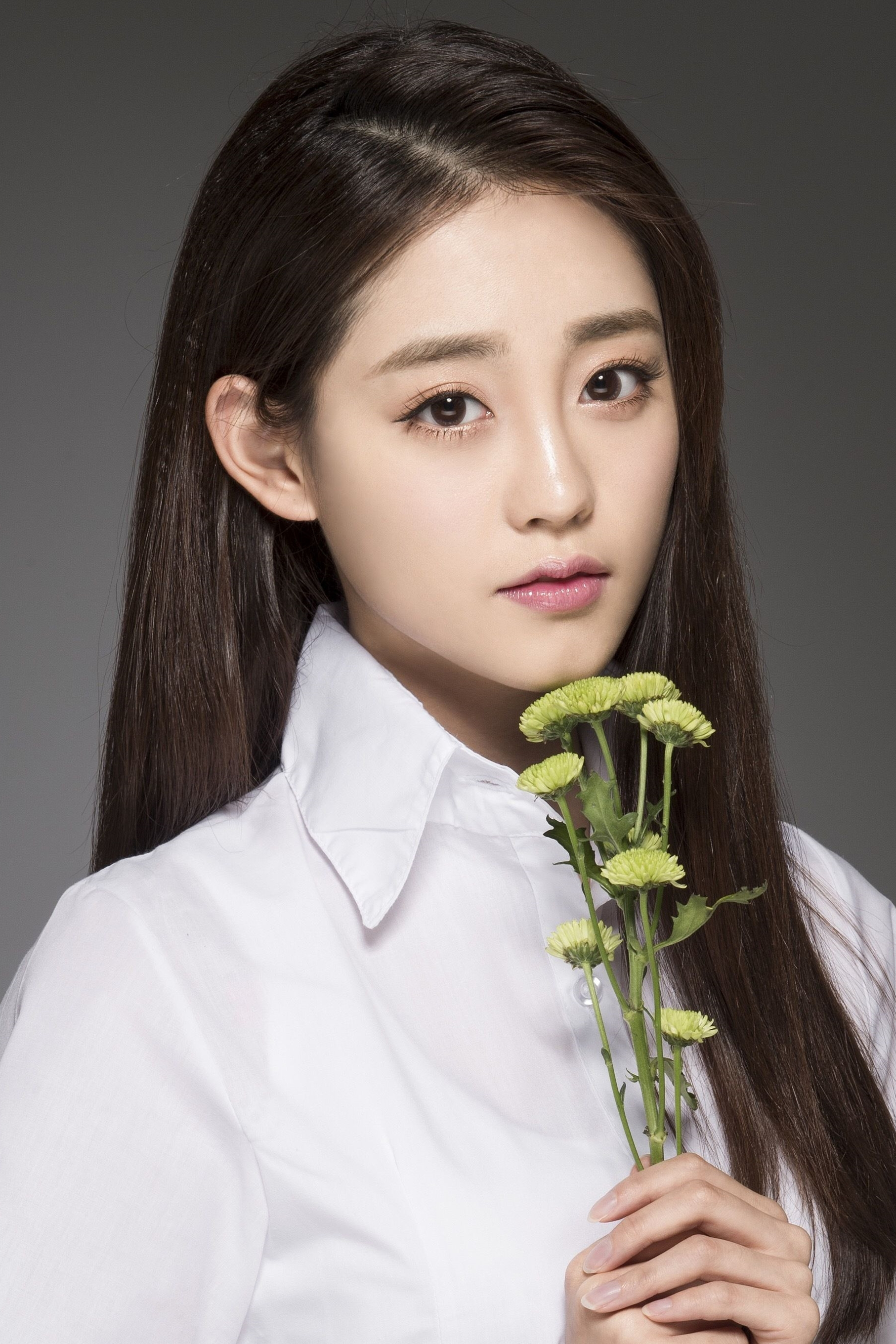 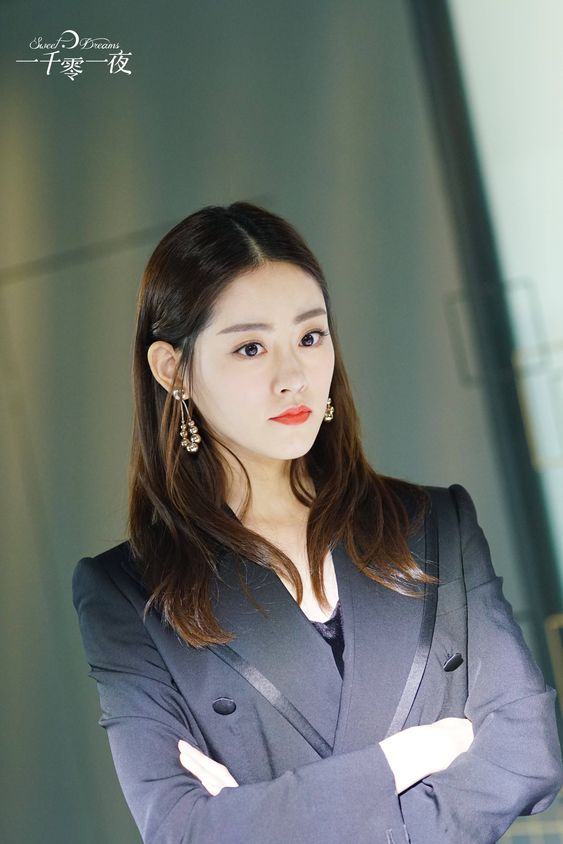 She is the best friend of Huang Li Hua, who is Li Hua's back bone and second mom, helps her
friend decide which bachelor is the best.
•••••
Fan Xiu Ying isn't just a model; she also has a passion to run her own floral shop
in the countryside with her future husband.
•••••
She has been away from her family since moving to Europe and haven't contact them since her
return. Xiu Ying prefers to not mention her family because of a horrible past in her childhood.