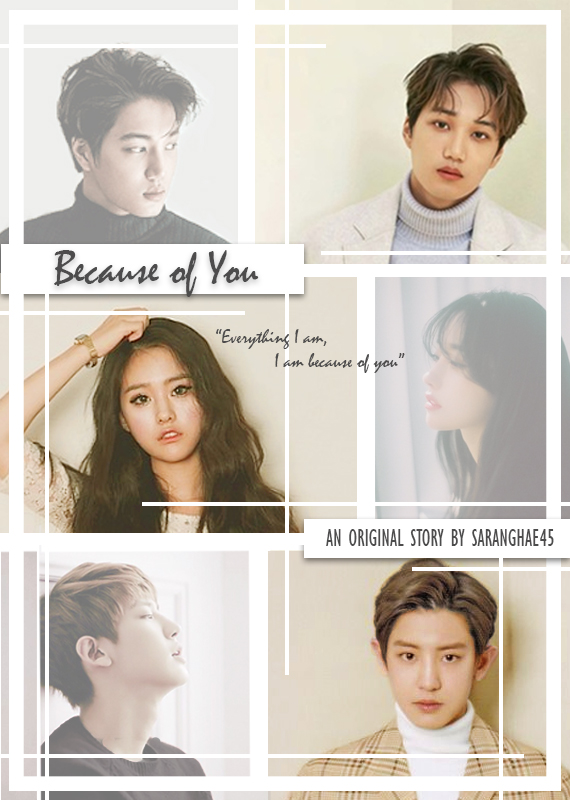 She, Park Su Min, was a simple girl who loved others more than she loved herself.

He, Kim Jongin, was a charismatic flower boy who sought to entertain with his love for music.

After a year of mixed signals and delayed confessions,

The newly crowned campus prince finally seized the opportunity to make her his once and for all.

And after four years of being together,

She held on to his promise.

She had given him her heart.

She had made him her everything,

Only to realize she could no longer be a part of his journey in rising to the top.

And so she left.

Like the wind, on a bitter note, she disappeared from his life,

And enabled him to chase his dreams.

Six years later, she was forced to come back to where it all began.

To face him once again,

With another by her side.

Little did she believe that her past would catch up to her present,

Now buckled in a rollercoaster of lies, resurrected feelings, and wavering emotions,

Who will be her future?

Which of the two will she choose?

A secured happiness with a charming significant other,

Or the memories of a bittersweet first love?

Quick Summary: This story was started in 2014 with Infinite as main characters, now revised/rewritten with Exo members as main. It was initially written in first person, but is now in third person.

I recently decided/wanted to start writing again and figured finishing this story (which I started way back in like 2014) is a good way to start. I initially wrote "Because of You" in first person with an OC and characters from Infinite (Myungsoo and Sungyeol being the lead), but I've decided to scrap that format and revise the story. The OC (Park Su Min) remains the same, but the story will be written in third person and will have Exo members instead. Hopefully this revision will help me refine the overall plot and emotions I want to convey, and inspire me to actually finish it this time.

Note on Plagiarism: The plot and contents of this story are purely from my imagination. Similar stories are merely coincidental.

Please don't be a silent reader. Comment! (And/or upvote)! I'd love to hear your thoughts! 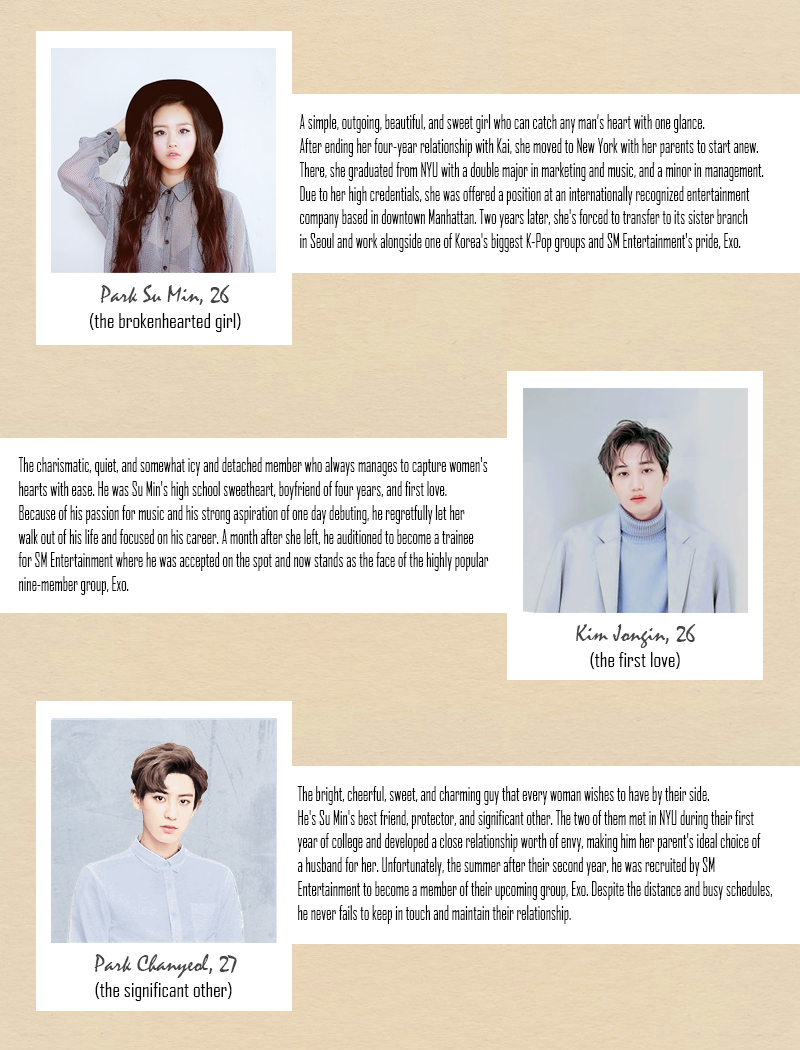 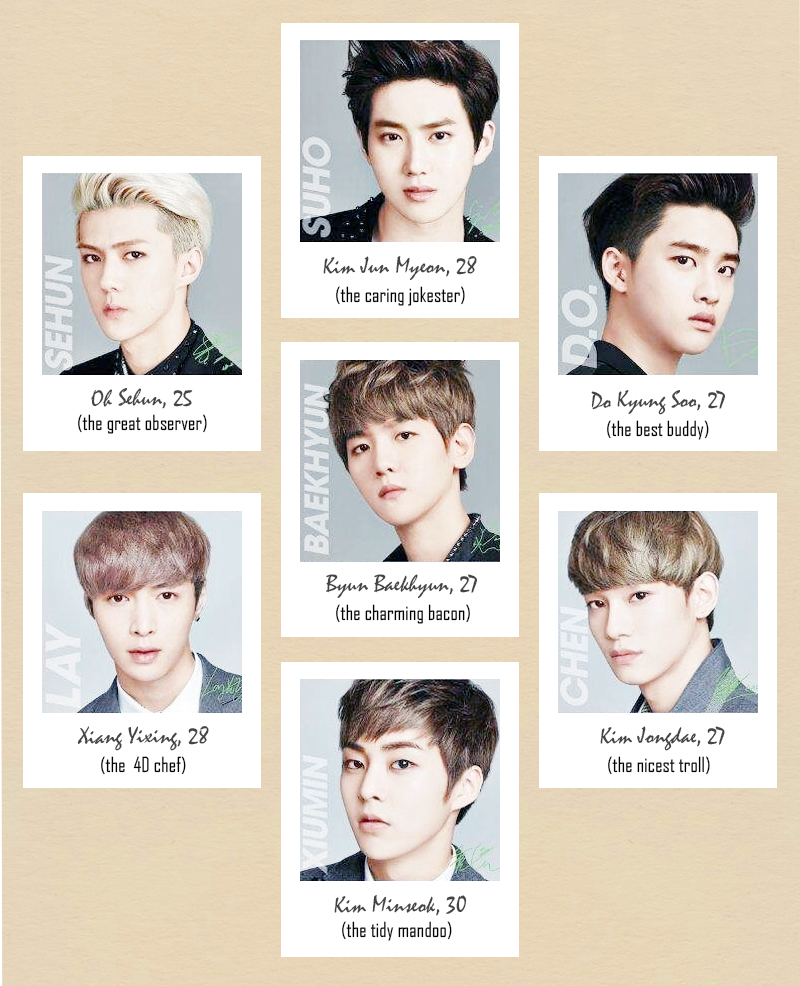 Next Chapter →
Author's Thoughts
Decided to revise an older story (one shot)! Please check out the adaptation of "This Thing Called Love" featuring Junmyeon: https://www.asianfanfics.com/story/view/1478014/this-thing-called-love (ch. to be released tonight) XD
Read More →
Back to Top ↑
No comments yet
Back to Top ↑
Foreword
>> Collapse chapters <<
Promoted - Advertise