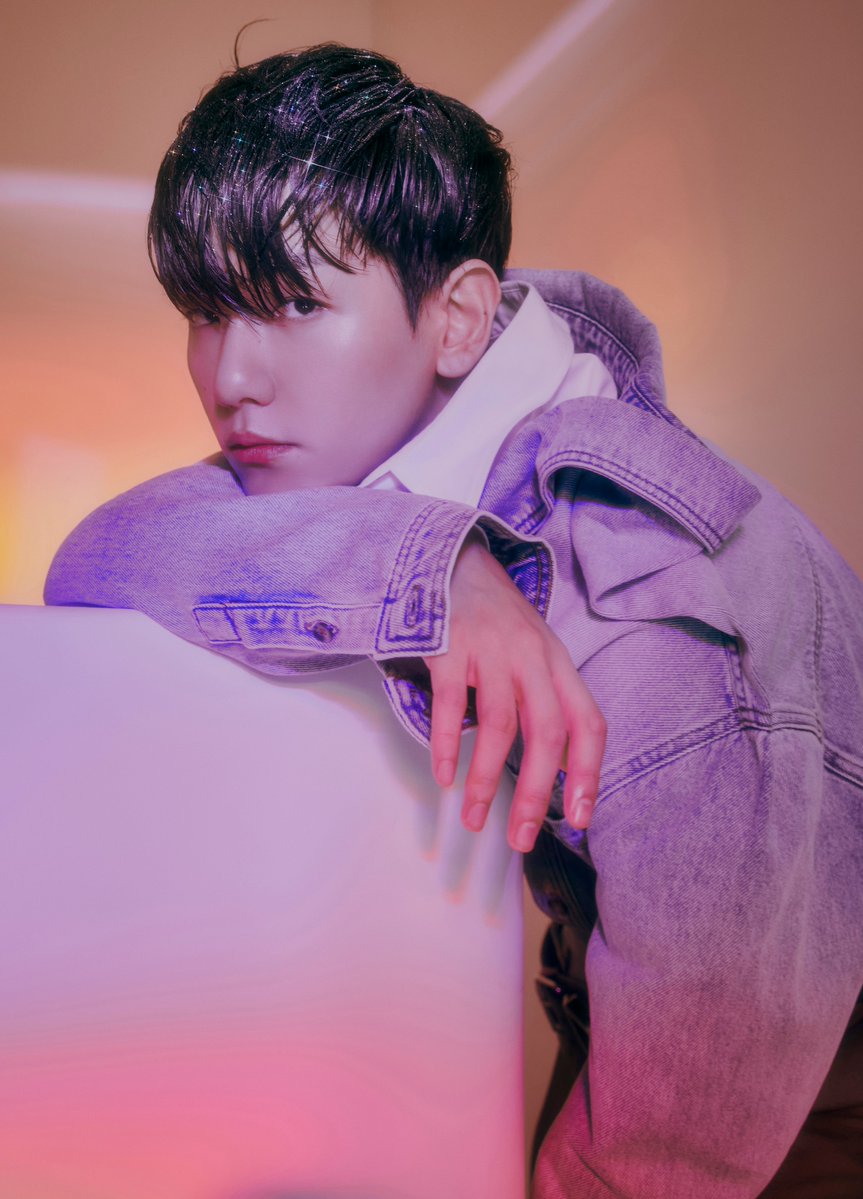 In Baekhyun's story, Sunhee was the typical selfish, greedy, arrogant second lead. The type of second lead, with whom people wouldn't get anything near the famous phrase - "Second Lead Syndrome".

In Sunhee's story, well, Baekhyun could be in the same position, maybe? 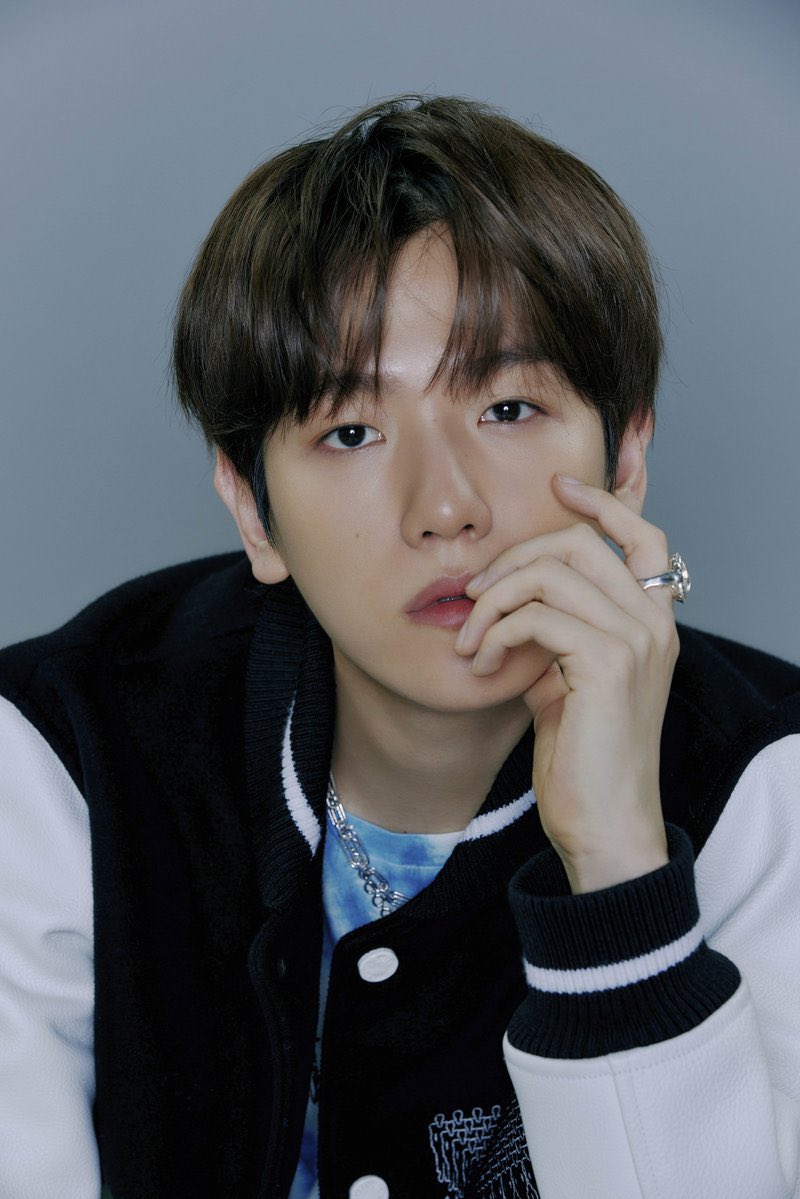 Probable future CEO of Byun Enterprise, South Korea's one of the top companies.  Currently working at Byun Enterprise as the Vice President of Production department. Has a side-career in photography, since he has a passion for this art.

Youngest (26 years old), hottest and one of the most wanted bachelors available in town. Easy-going, charming, gentleman, respects every type of woman except for one certain type, gold diggers. This exception came when two years ago he almost got conned by a certain someone, who was his supposedly girlfriend, Sun Hee. 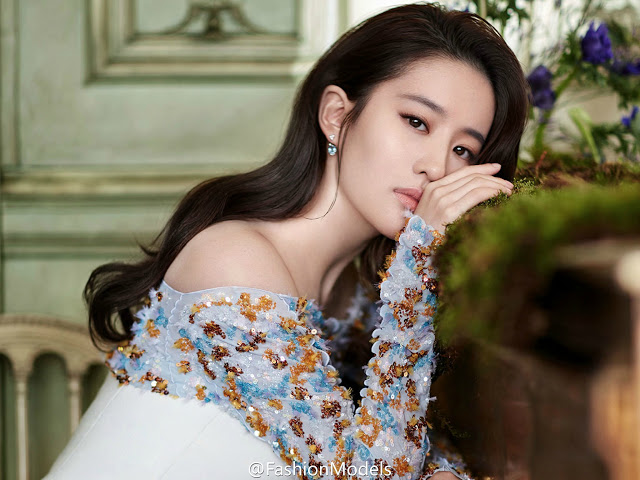 Attractive, can mold her attitude according to the taste of her target, LOVES THE SMELL OF MONEY, loves the sound "kaching",  dreams to be rich enough to sleep on a bed full of money, likes every kind of men if they have a fat wallet and a heavy bank account. Loves her freedom. Hates commitments and emotional relationships.

Any other personal informations: Error... 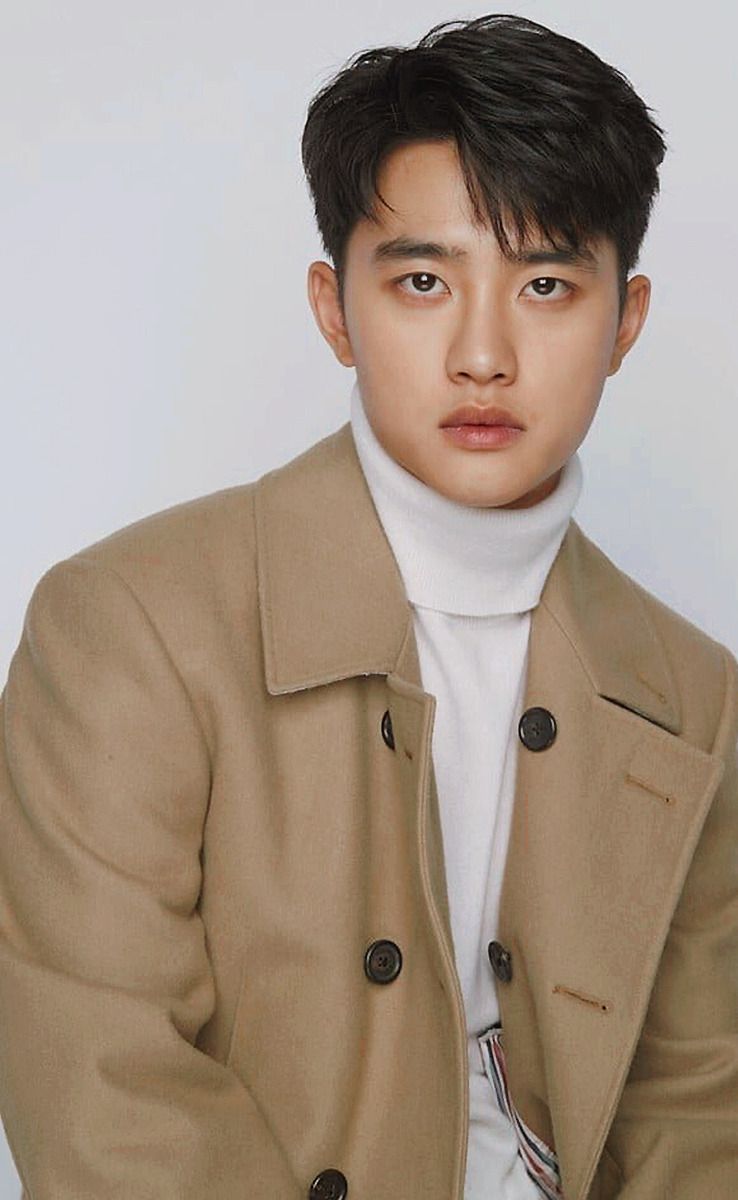 Second on the line of being the heir of the Byun's wealths. Isn't much serious about money and monetary issues, like his brother Baekhyun. Currently working as a senior manager in the department of production at Byun Enterprise.

Never dated, because he was the school's nerd. Unbeknownst to himself, he has also somehow made his way to the list of the most eligible bachelors of their society. 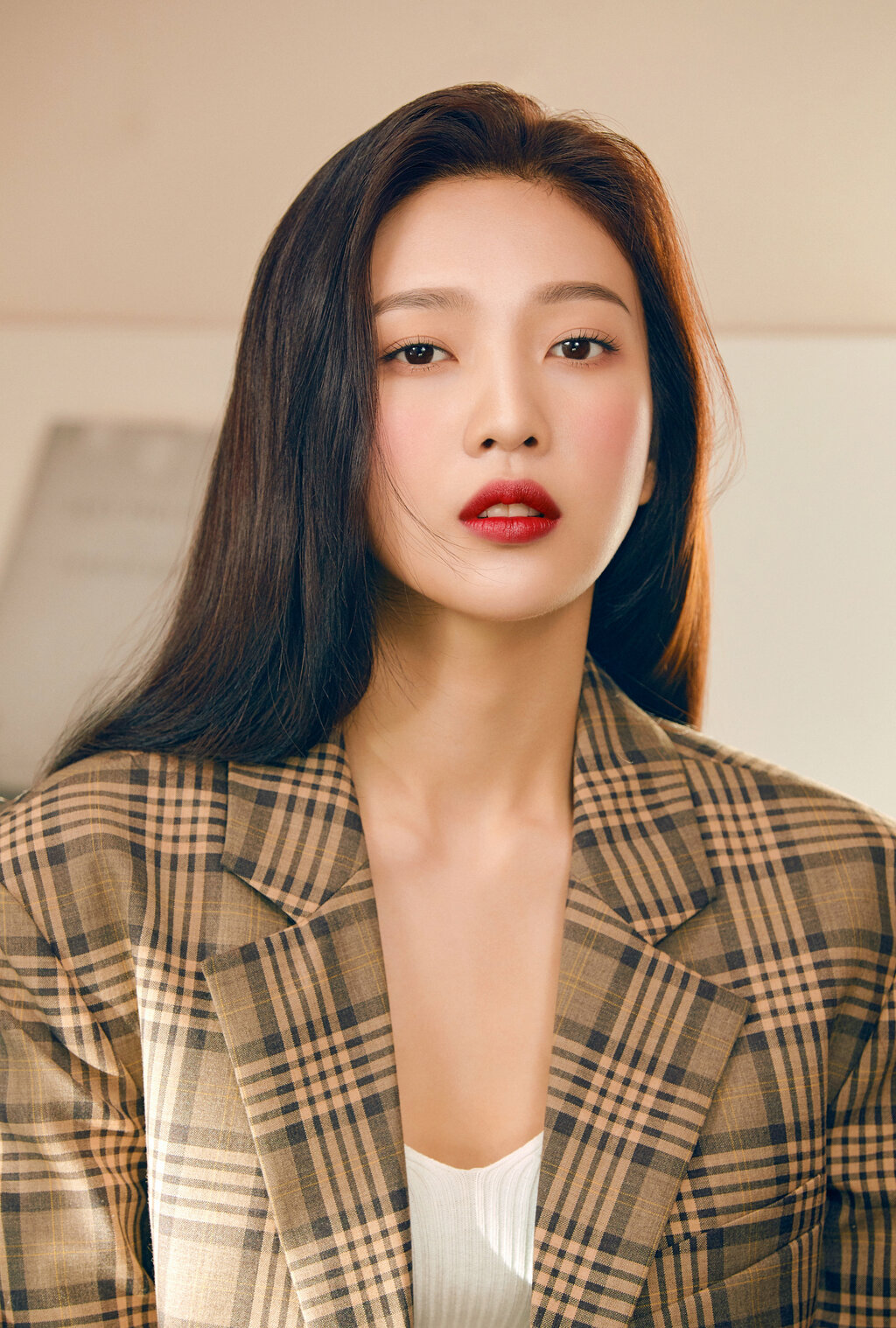 One of the top models of current time; fame and money kisses her toes. She's the only daughter of the CEO of Hwang and Co ltd. Currently dating the older heir of Byun Enterprise, Byun Baekhyun.

Wife of Byun Songhyun, mother of the children at Byun household - which is popularly known as Dreamspace. Every being living in Dreamspace, has to live by her rules, that's the only rule.

She is a sweet but strict woman at the same time. Is in her mid forties, but looks younger due to her good genes. Loved and respected by all the members of her family.

CEO of Byun Enterprise, one of the richest businessmen of the country. He is strict and ethical, loves his wife and family. His biggest weakness is his daughter, Byun Dani.

Youngest (13 years old) and the most spoilt member of Byun family.

Other important characters like Seulgi, Chanyeol, Jongin and more will be introduced later in the chapters.

Hello readers, I know I am shameless and irresponsible for starting another story when I have so many ongoing ones. But honestly, this plot has been cooking in my mind for the longest time (since 2019), it has been in my drafts since 2020, and recently I couldn't help but start writing about the characters, finally.

I can't assure regular updates because I am hell busy with life and it , but I have had already written a few chapters in advance, so I hope I'll be able to update whenever I'd get enough time to do so.

Some things I want to point out:

- there will be mention of psychological issues, lots of cursing and some triggering moments, I'll try to mark and warn the chapters accordingly. But if you're uncomfortable, sensitive or underage, you can avoid this story.

- the pace would be slow, so don't expect sudden out of nowhere changes in the characters. And please be respectful in the comment section no matter how frustrating the characters get.

- comments and upvotes are highly appreciated. So don't forget to leave feedback if you like the story.

- please do not demand/request/dm for updates.

- expect steamy moments, but not .

- expect lots of push and pull.

- expect angst, because I live for angst.

That's it for now. See you in the first chapter when I'd update! 😁

Next Chapter →
Author's Thoughts
I always at description, so please avoid the crappy description! 🤧
Hopefully, the story will be better than how the description is making it look like! 💫
Read More →
Back to Top ↑
No comments yet
Back to Top ↑
Foreword
Promoted - Advertise