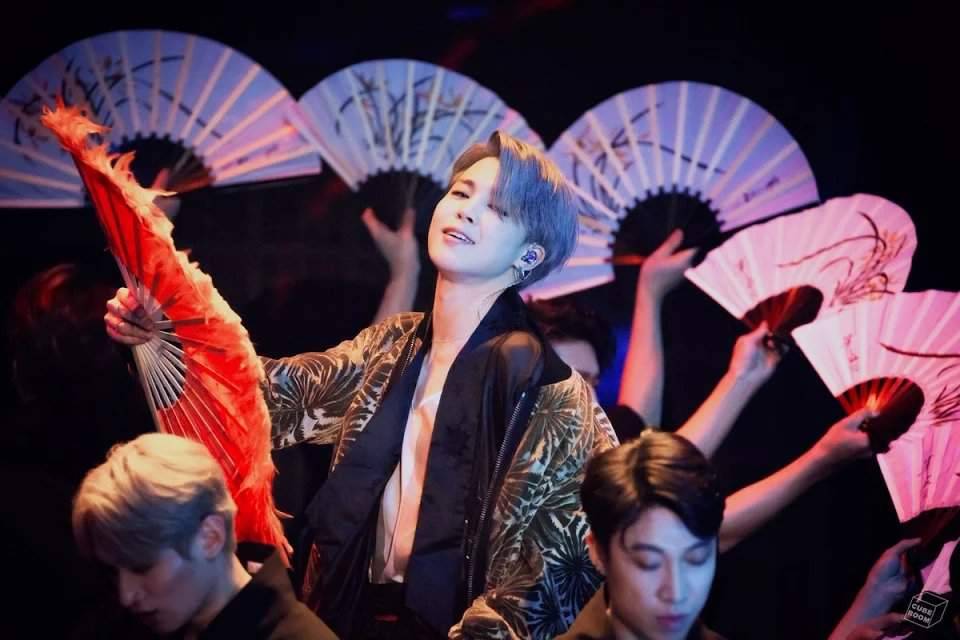 Looking through a pond of water, Jimin saw Jungkook in a dungeon in the castle and sighed. He looked at his companion behind him who was sitting like an emperor with white wine in his hand.

Jm- why is this fool the chosen one again?

His friend replied- he is the prince Jimin

Jm- yeah the prince who was supposed to save the world... Just look at him now

Friend- he will never be able to do that without you. You were born to assist him and to help him to save the world.

Jm- ah Hyung I don't believe in that stuff

Friend- ... I didn't too until it became true for me

The friend stood up and walked up to a statue. The statue was a young man reaching out for something. The eyes looked so real. He reached out for the statue cheek and caress it.

Jin- I just can't leave him Jimin. That's my curse and it will stay like this until the world is saved. Now go save your destiny before he is executed.

With that said Jin disappeared. But Jimin knew he was close he couldn't leave this place either way. Jimin looked at the pond of water again and touched it. The next seconds he was transported to the palace.

It was like a festival. The famous delinquent had been caught. While there were some very sad the royal people were very happy to even prepare a banquet for everyone. Jungkook appeared with his hands tied up in front and with two soldiers next to him pushing him to walk forward. He was smirking. Jimin noticed one of Jungkook's friend very close. He didn't seem worried. It was then that Jimin realised he wasn't needed here. The friend caused a huge scene and got everyone's attention except for jungkook who gave the soldiers kicks and fleed away. The king was now furious and yelled: " kill that sinful person right now!!"

A group of soldiers went to search for Jungkook who was long gone with his friend. Jimin laughed, he had to admit that it is never boring with those guys but he had no time to play around. The time had arrived. He disappeared in some fume and appeared in a small cottage. There was a physician who was preparing some medicine.

Doctor- so you arrived

Jm- yes the time has come for the truth to be discovered and for him to accomplish his destiny.

Doctor- you have grown up Jimin... You can give up on this why doing it when nothing is certain. It is just a myth. Just let Jungkook lives his life and you too

Jm- min yoongi destiny can't be changed... I tried too

Jimin grabbed his stomach as if he got a sudden pain. Yoongi looked at him with pity knowing clearly what there was behind those clothes. He had been the one to cure him. He sighed and told Jimin that Jungkook would be ready the next morning to leave. Hearing this Jimin disappeared again leaving the physician alone.

Like this story? Give it an Upvote!
Thank you!
Next Chapter →
Author's Thoughts
The chapters will get longer as the story progress.
Thank you for reading ^_^
Read More →
Back to Top ↑
No comments yet
Back to Top ↑
Foreword
>> Collapse chapters <<
Promoted - Advertise