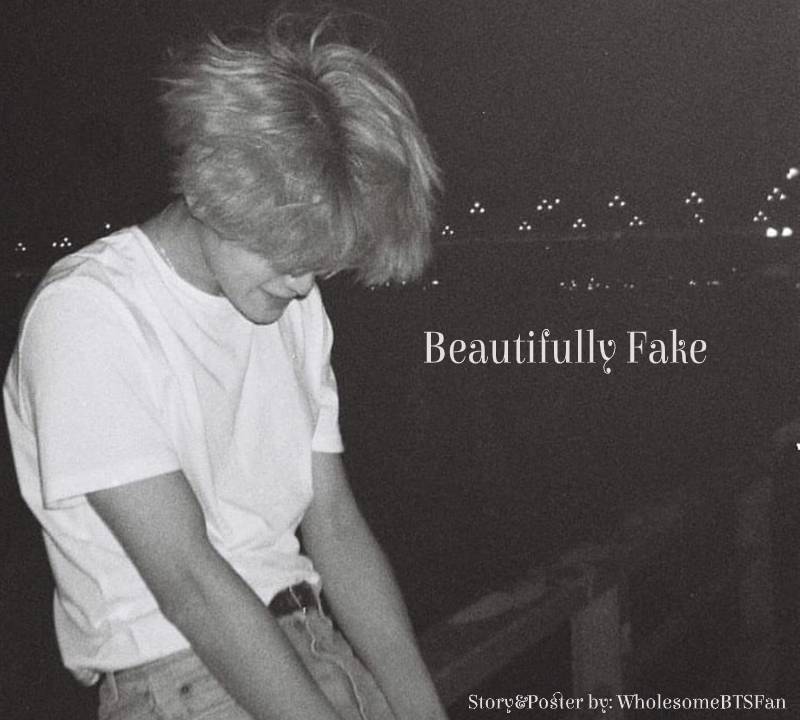 An arranged marriage between the crown prince and the heiress of a famous company. Everything was going smoothly--that was until a few days before the heiress was set to come back to Korea. She fell ill and was unable to make the trip back. Her father--not wanting to risk the king finding someone else for the prince--found a replacement for his daughter.

This was originally gonna be set in the Joseon Era, but I found that's difficult to write so instead it's a modern day monarch! Which means it's set in present time. 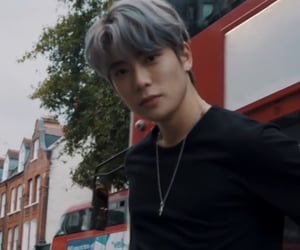 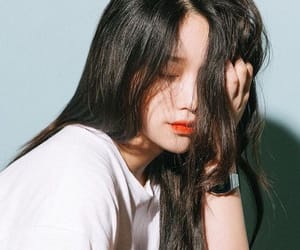 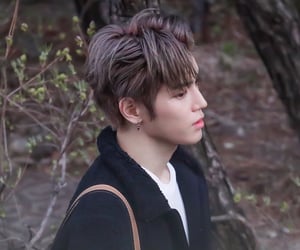 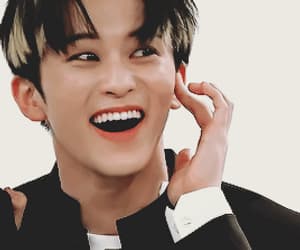 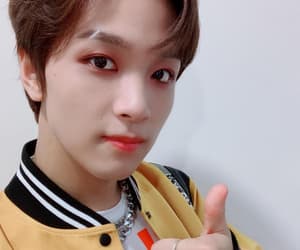 +more 127 members but these are the main.

This story is my own!  Please do not plagiarize!! None of these photos belong to me!

Next Chapter →
Author's Thoughts
Rewrite of the third chapter is up!
Read More →
Back to Top ↑
No comments yet
Back to Top ↑
Foreword
>> Collapse chapters <<
Promoted - Advertise