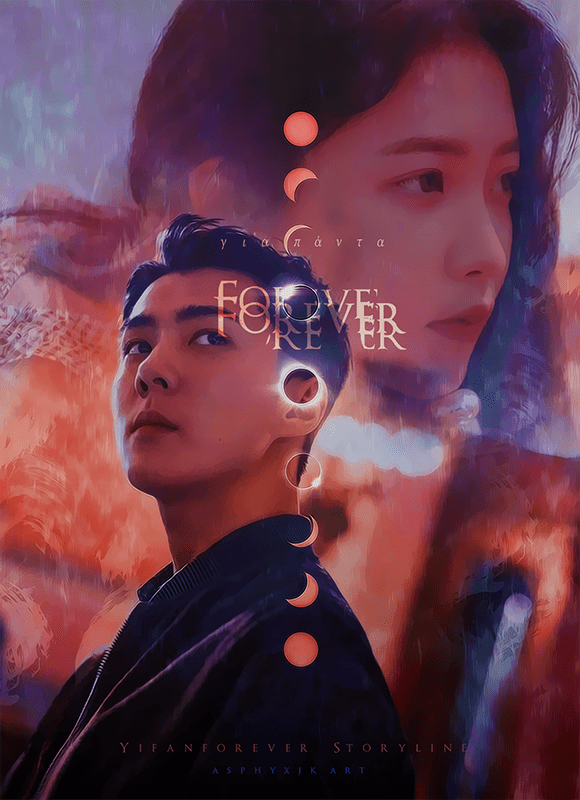 Four years ago, a war against the Coven of Darkness led to the demise of its leader Issandra, and changed the world.

Yeri had been known for being many things: the best friend of the High Priestess of Hecate, mísí psychí of the former king of vampires, the current Princess of the vampire race, adoptive sister to the Spymaster, a confidante of the Little Giant and an ex-Hunter initiate. Most recently, she has cultivated a new reputation as the Wraith— a deadly assassin and spy, with the ability to astrally project. While on a mission to intercept a shipment of weapons to the Van Helsing Alliance, she discovers a plot to destroy the Otherworld as they know it. Wanting to avoid another war, she finds herself plunging back into the action to prevent chaos and destruction, even if it means losing her sanity in the process.

Park Jiyeon has recently been considered a strong candidate for the position as the successor of the Watchers by her uncle, Kim Jongdae. However, she is most known for being a single mother to the first demigod since Cordelia Kyrios. Her son’s presence in the world has raised questions among the members of the High Council that leave everyone wondering if the world is ready for the gods to roam the earth. When tragedy strikes and her son's life is put into danger, she fears she may be too close to the case to stick to her moral code.

Oh Sehun cannot remember a time when the gods have not been cruel. After abdicating the throne, he has embraced a much darker path to cope with all that he has lost. Much to his horror, the only thing that keeps him grounded is the fascination he has with Kim Yeri, who he desperately wishes to see as nothing more than a child.

Then Yeri makes a decision that endangers her life. All three of them, along with their old friends, must rise to the occasion to protect the Otherworld, once again. 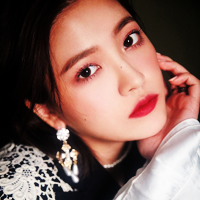 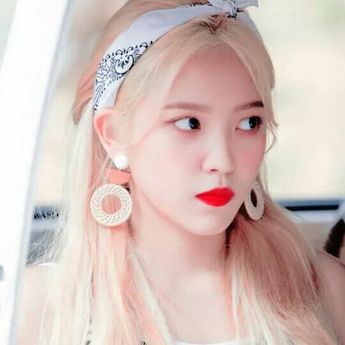 "I love the world but I just don't love the way it makes me feel." 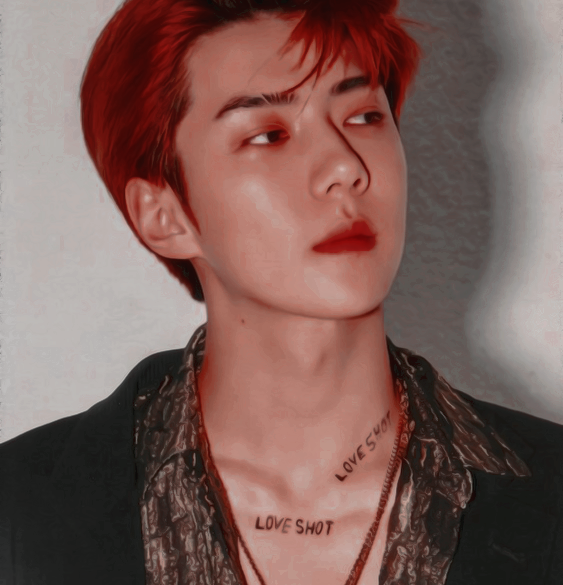 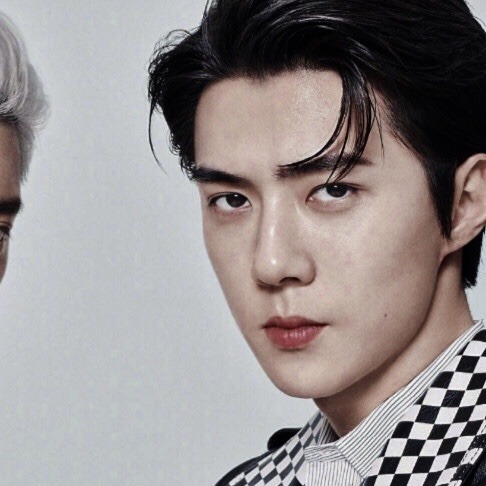 "I think I got too many memories getting in the way of me."

The idea for this story came about the minute I knew that Yeri and Sehun were going to end up together. I never thought I would end up writing it. I had given up on writing more for the Otherworld, but after graduating with my bachelor’s degree I’ve had some time on my hands and I’m going to attempt this.

This story will be told from multiple POV's.

There are heteroual idolxidol pairings. I know that most people prefer heteroual couples on AFF to be with an OC, but these relationships happened organically on the page as I wrote. It felt right to put them together. There will also be homoual pairings in the story, both idolxidol and idolxOC. Most of them don’t even reflect my own thoughts on the pairings. I'd encourage you to check out the story but if it really bothers you, then I understand if it's not something you'd want to read. No hard feelings :)

The first installment, Immortals, was inspired by Teen Wolf and Vampire Academy. These elements will still be present but for Forever, I have drawn on elements that come from The Vampire Diaries. The origin stories that I use for my supernatural creatures stem from actual Greek myths and I only adjust them as much as I need to for the plot.

If you have any comments or questions, you can comment down below, PM me and you can find me on twitter in the link provided if you want to talk about anything. My name is Reya so please address me as such! We're all friends here!

Hope you all enjoy the story!

Next Chapter →
Author's Thoughts
Update on this story: New chapter is coming soon! Yeri and Sehun deal with the morning after consequences...
Read More →
Back to Top ↑
No comments yet
Back to Top ↑
Foreword
>> Collapse chapters <<
Promoted - Advertise