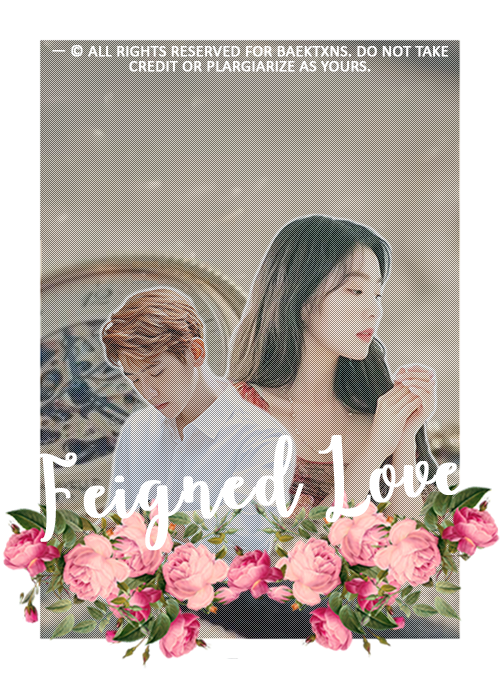 Byun Baekhyun, the heir of one of the world's most well-built military country, is due to be married to an heir of a Korean-British descendant. He would've thought that maybe his older brother would be the one to marry, but his parents - the King and Queen - are going to be handing the throne to Baekhyun. They say it's because he excelled quicker in his studies as a student, and his parents know just how good his military skills are. Taking the throne, he didn't mind- but in order to do that, he must marry their country's allied countries. The Princess of Astelin and Miralin. The only problem is- he doesn't want to marry someone who he rarely knew.

Adelanie ( Nami ) Kang, the only heir to the throne of Astelin and Miralin. Her parents will stop at nothing to keep her safe and make sure that the country respects her since she was criticized for being a Korean-British descendant. Her grandfather may not have won the throne of Korea- but he still had the throne to Astelin and Miralin, and once Nami's parents have married her off, the throne would be hers. To be ruled by a Queen and only heir of King James and Queen Eunmi Kang.

The only problem was, Nami's going to discover something about Baekhyun that she didn't wish she knew.

The Prince and Princess will find themselves distant.

Everything is just an act.

Everything is nothing but fake happiness.

Everything about them is nothing but... a feigned love.

** for ficitional purporses: the kingdom/countries of astelin & miralin with be located within the european center.

Next Chapter →
Author's Thoughts
[ AN: 030221 ] Hi everyone! I want to give a big thank you for the 40 upvotes! And the 600 subscribers, thank you so much! I love you all and please continue to support the story. Until next time, loves ♡
Read More →
Back to Top ↑
No comments yet
Back to Top ↑
Foreword
>> Collapse chapters <<
Promoted - Advertise