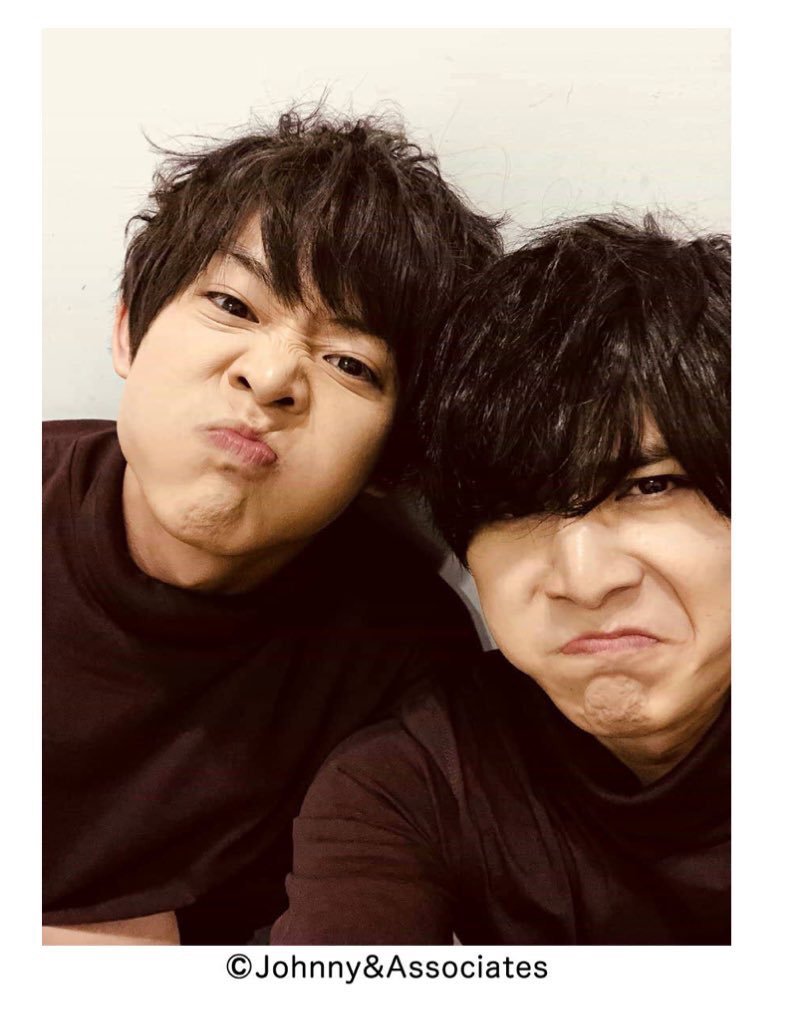 Daiki Arioka and Yamada Ryosuke are two of the most popular guys at Hakusenkan University. They belong in a special group of people who are labelled as “The Super Rich”. With their looks and social status, they make not only the girls swoon but the whole campus. However, both of their fates drastically changed after meeting two girls…The Jinx and the weirdo...

Kitagawa Amu (also known as the "WEIRDO") is a simple University student attending a prestigious academic institution in Japan which is known for its high-end posh buildings, hectares and hectares of facilities and of course, RICH STUDENTS. After being sent to Japan by her father, she transferred to the said school with a scholarship. But one thing you might say that makes her different from any other student in the campus… With just a quick look in the eye, Amu Kitagawa can read your mind.

Yamada Rio (also known as the "JINX") – another student who was lucky enough to get a scholarship at Hakusenkan University. She moved to Japan when she was 18 years old and during the move, she lost both of her parents in a car crash. After the incident, she managed to work her way to provide for herself and no one else… One thing that makes Rio different for everyone else is a curse, making anyone who touches her will become UNLUCKY or will have DISASTER waiting upon them.

Both have one thing in common… both Amu and Rio are hated by people around them. Hated. Ignored. Feared. What will happen if these two meet each other?

A/N: I'm not very good at writing synopsis so please forgive me!!!

This plot just came out like *puff*! I just need to get it out my system!

As always, it's YamaRio and AmuDai (I'm bias like that!)

I'm juggling two chaptered fics at once - "She's My Bodyguard" and this! Please wish me luck!

Shout out to my two imoutos (Amu and Yuki)for always inpiring me!