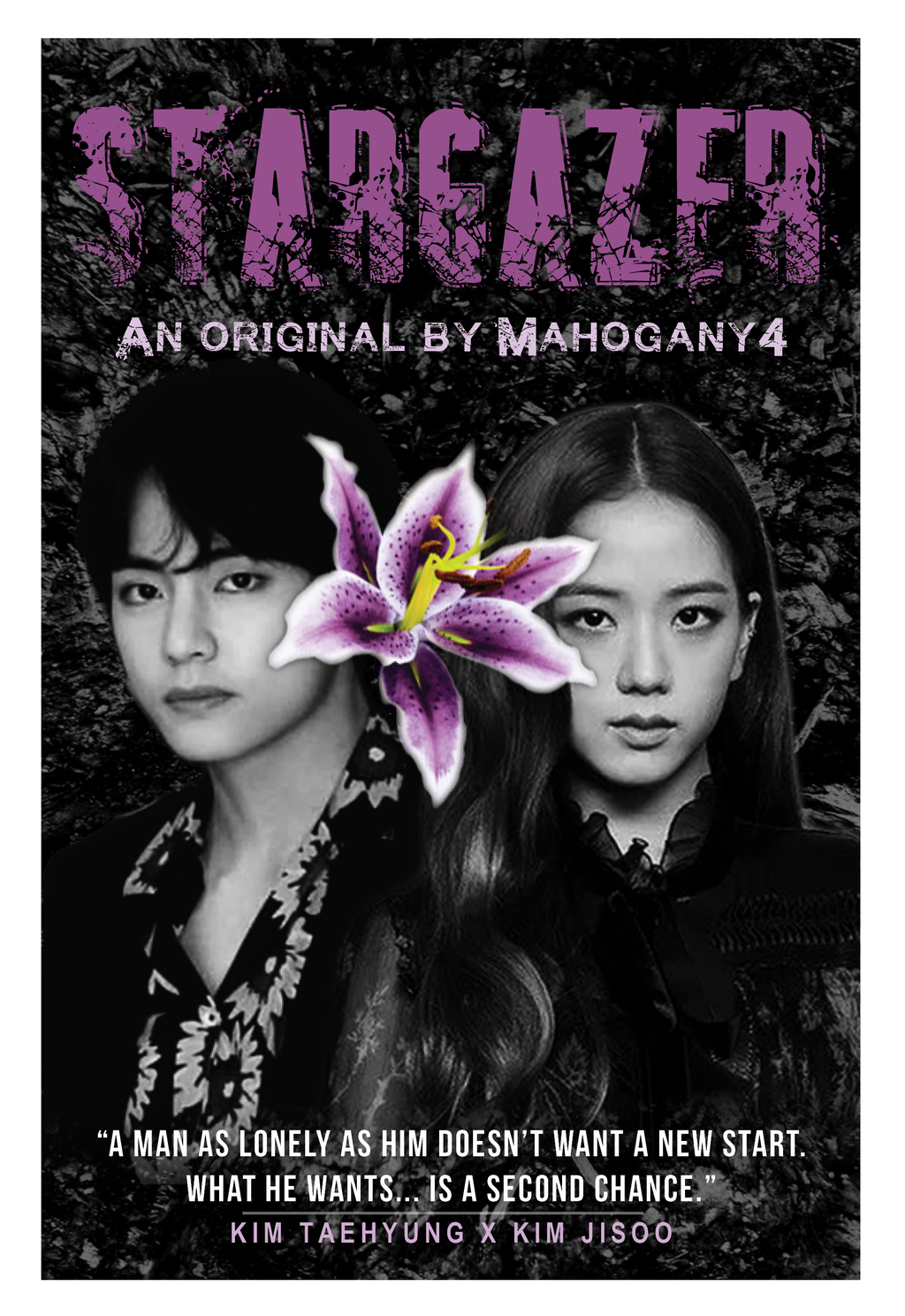 Can A frozen heart melt with the warmest of love?

If there's one mistake Kim Jisoo regrets in life, that is falling in love with her ex-husband,  V. He had used her and hurt her like no one and nothing else in this world. And so she promised herself she will never ever cross paths with him again. She keeps her distance. She hides herself in being a quiet and timid person nobody notices. She made sure her world is totally separate from his.

Until the company she's working for hit a crisis and was sold to the largest Pharmaceutical company in South Korea. It's none other than V's company! And as if that wasn't enough threat to her peace, CEO V even decided to prioritize the project Jisoo's team is working on...  that means regular face to face meetings. Something she can't survive! 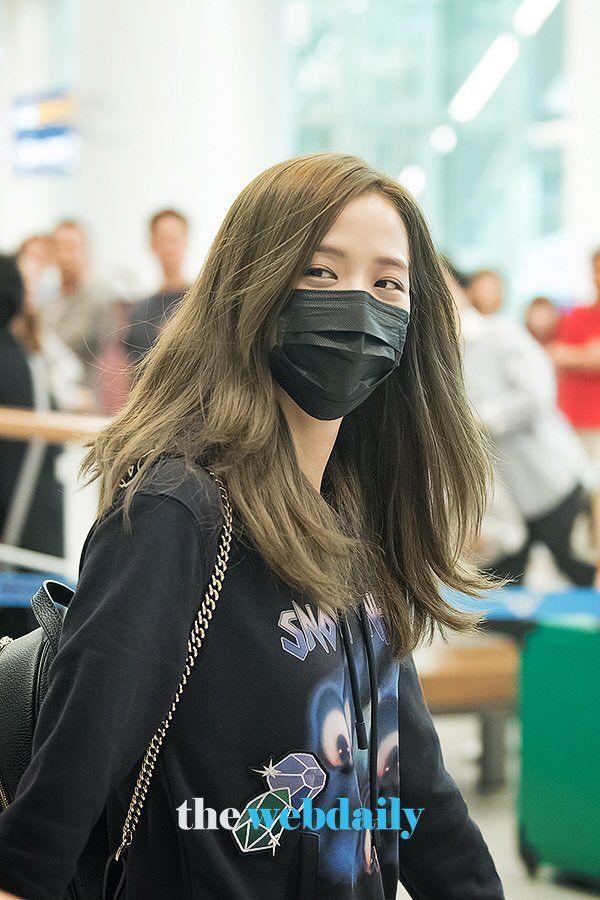 It all began five years ago...

Taehyung, V as many would call him, has only one thing on his mind... 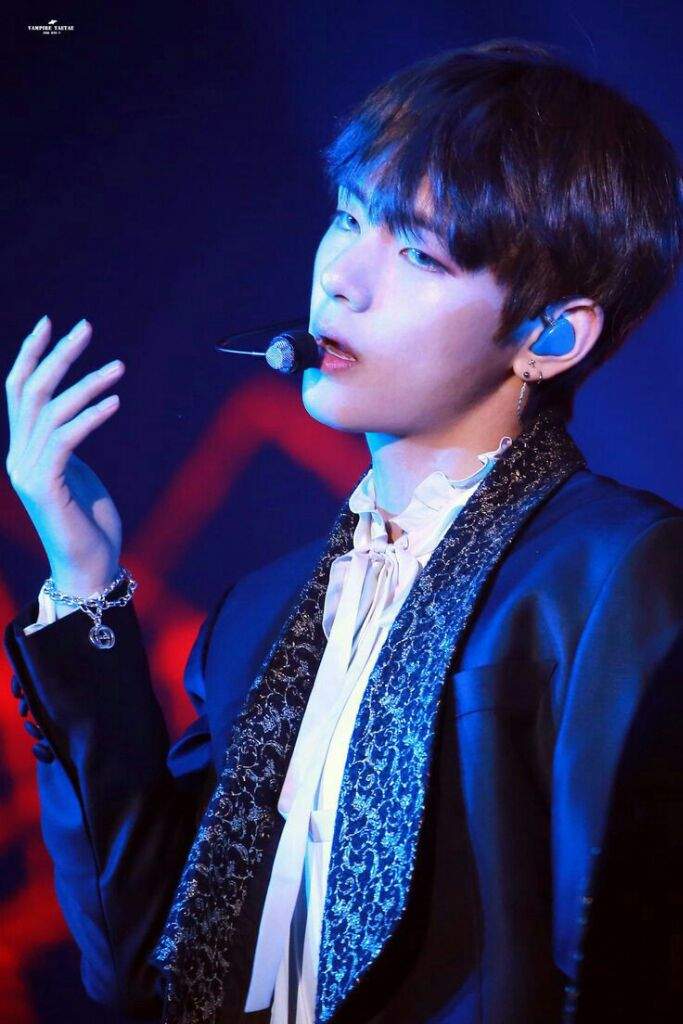 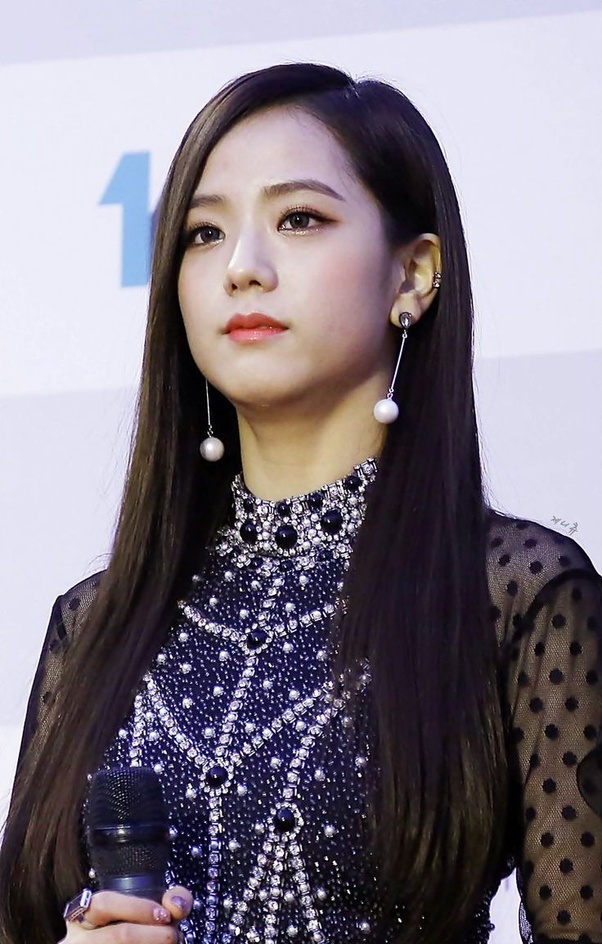 He is going to reclaim everything his father lost four years ago. And he's going to use any means to suceed. Any means at all...even if that means he has to use his sweet childhood friend. He won't hesitate. Kim Jisoo may be a necessary sacrifice in the process. He will not get distracted.

But will he have no regret?

****Hi Guys !  To subscribe, just hit the heart button under the title of the story. :D

Hey Dear Reader! Did you notice the new cover photo for this story? It was created by one of my readers, brighout27. :D Thank you so much for sharing your work with me. :D

** All the photos used are not mine. I just grabbed them from google search. All rights to the owners.

He takes her breath away....

If there's one skill Jisoo has that she's proud of, it's that she can navigate an almost awkward conversation into a pleasant one.

"Have you tried the drinks?" asked Jisoo

Jisoo was about to lead the Uncle to the bar section when she noticed a familiar man standing by the bar. Jisoo's breath was caught. Her heartbeat suddenly sped. She felt her legs weak that she stopped walking.

"What's the matter?" asked the Uncle.

"Umm...." Jisoo felt like the air in her lungs suddenly was not enough for her to speak.

"Are you all right?" asked the Uncle.

Jisoo forced her legs to move. She led the Uncle towards the bar. She kept glancing at V. He seems to be looking for someone. He's eyes had been roaming around. Who is he looking for? If their eyes meet... will he greet her this time? Will she be able to greet him back? She's so nervous that she almost stumbled but quickly regained her balance.

"Are you sure you're all right?" asked the Uncle.

Jisoo nodded with a smile.

She continued to walk ahead. But when she took another glimpse of V, she stopped.

V... is looking straight at her.

And it felt like her heart stopped beating, her brain stopped thinking and all her pores opened all at the same time.

And then he smiled. HE SMILED. He smiled AT HER!

Is this for real? Is he really smiling at her? As in for Her? Or is he just smiling to someone behind her?

And so Jisoo turned to look behind her but saw no one in particular V would have greeted with that smile.

Does that mean that smile is meant for her? Jisoo bit her lip. Her heart is jumping. She took a deep breath and slowly turned back.

V is standing less than a foot from her looking straight at her with an even bigger smile.

Is this a dream? This can't be real, right? How can he be greeting her like this after all these years of ignoring her? And how come he's so close... too close...

Jisoo took a step back but lost her balance. As she was falling back, V reach out to her and pulled her to him, one of his arms around her back and the other holding her wrist pulling her up.

Jisoo tried to take calming breaths when she regained her footing. But it was hard to breathe... especially now when V is just a few inches from her! Holding her!

Jisoo slowly lifted her eyes to look at V and his concerned look took her breath away triple time.

"Yes." Said Jisoo. "Thank you... for catching me. I mean... that would have been a very embarrassing fall."

V's lips lifted to a smile.

"Because while I'm here... you will never fall." Said Taehyung

Then Jisoo's heart made a summersault.

Hi Guys! Woah... It's been so long! For those who are new to my story, Welcome to my Roller Coaster World! :D For my beloved readers, HUGGGSSS!!!

#1. Yes it is a cliche love story plot. But I will try to make you toss and turn. ;D So hold on to your seats.

#2 Yes I am very new to the BTS and BlackPink world. Welll not so new. I've been watching them for a very long time now. But I have just been really hooked to them recently. One of the favorite interactions I have of BTS and BlackPink is during the time that V and Jisoo hosted together. I just thought they looked cute! :D

#3  Yes... I am still in my very busy real life world... so the reason I uploaded this title page already is because I want to push myself to write. Just maybe if I uploaded this story, I will get the motivation to continue writing. So I can't update frequently but I will try to do it as much as I can. :D

#4 I still do not have any photo editing skills so... please bear with the photos. :(

Next Chapter →
Author's Thoughts
Thank you for all your wonderful words about this story. :D Glad you liked it. Thank you for giving it a chance and spending time reading it. ;)
Read More →
Back to Top ↑
No comments yet
Back to Top ↑
Foreword
>> Collapse chapters <<
Promoted - Advertise