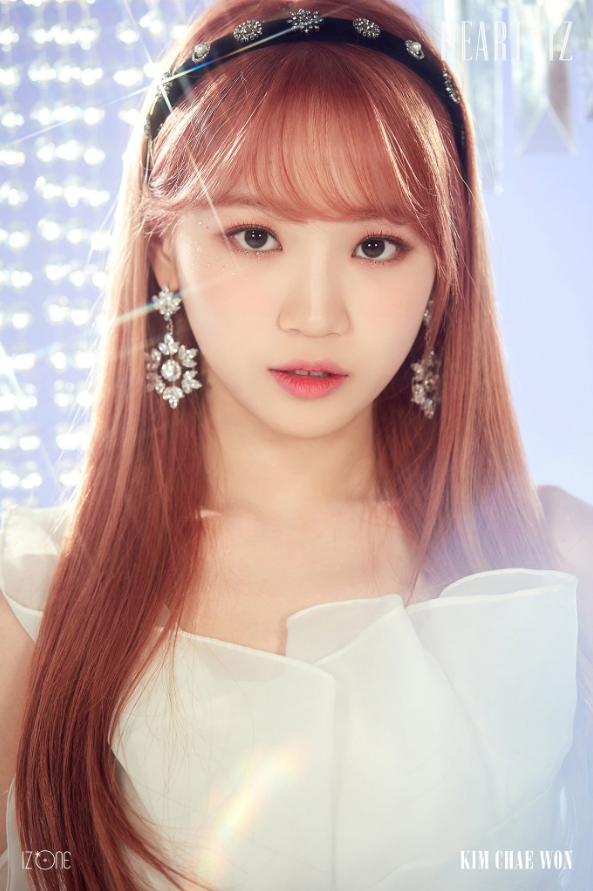 Next Chapter →
Author's Thoughts
I want to ask is the story bad? Because i aint getting any reaction for the story :/ please give me your advice and ideas
Read More →
Back to Top ↑
No comments yet
Back to Top ↑
Foreword
>> Collapse chapters <<
Promoted - Advertise