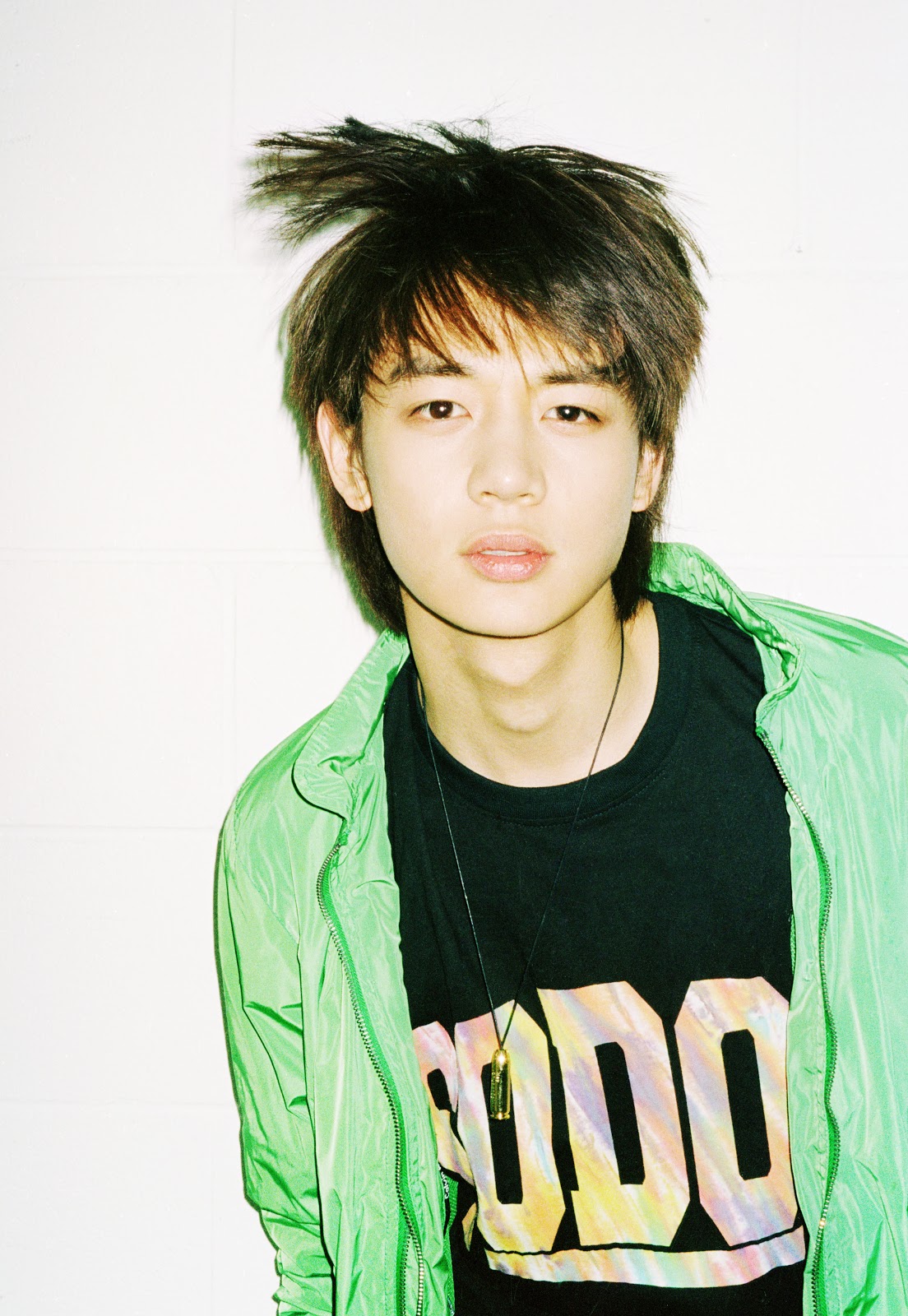 His mother calm and tired voice spoke. But he wasn’t paying attention.

“Oh-sorry Mom I spaced out.” He said smiling sweetly at her.

Minho, his mother, and his younger brother Minseok were sitting at the dinner table for breakfast. He faced his mother with a bright smile when he finally gave her his attention.

“It’s okay honey, I was just telling you that I wont be able to get you those new cleats you needed or your brothers new shoes.”

He gently grabbed his mother’s hand and it. He needed those new cleats for the season. His were old and worn through, it even had holes in them. He had them for so many years.

“I’m fine. We’re fine. I don’t need it and Minseok can have my old shoes. Focus on you.” He said gingerly.

His mother often tried to provide for him what she could. Minho wanted a job but he was only fourteen and wouldn’t turn fifteen until December, besides most places wouldn’t hire until your sixteen. He felt so guilty not being able to provide support for his family. Any money she made she would try to get her son things they needed and saved up for their schooling for college in the future.

“Don’t mind him.” He continued.

Money was always a topic of discussion in his household. Well ever since his parents divorced when he was five.

Since then it’s been him, his brother and mom. He sees his father occasionally. His relationship wasn’t the best with him but he didn’t hate him.

But they preferred to handle their family affairs on their own and not ask for his fathers help since he wasn’t really involved in their life anyways.

Minho’s mother did what she could to buy him new clothes but he kept growing more and more every year, he was nearly six feet tall!

Most of his old clothes were given to his little brother. His mother hated given Minseok so many hand-me-downs so she tried to make up for it by buying him new clothes or toys when she could spare money. Sometimes the money Minho got from his mother he would buy something and give it to his little brother instead.

His brother would be so happy and grateful that he felt like sometimes he didn’t need money.

He realized through small actions here and there he liked making people happy. He liked helping and doing this for other people.

Out of all five of his group of friends the other four tended to come to him for emotional support and for someone to confide in. He was trustworthy and selfless.

He found this to be a good trait but his friends would sometimes say otherwise.

Sometimes he was too selfless.

He never put himself first.

He was always so willing to do things for other people that he didn’t think about himself.

He had four close best friends, but even they didn’t know everything that happened in his life because he didn’t want them to worry.

They had no idea that he was almost homeless and lived in a shelter before. He never felt the need to have people worry about him.

He felt like what he went through and what he’s going through was for a reason. He always looked on the bright side.

He used this as a reason to make him work harder for his family.

His dream was to become a professional soccer player. He loved soccer and had played it since he was a kid. His mother saw how passionate he was with it and always tried to provide for his hobby. There were times he couldn’t play for a season but she would always muster up some money to pay to get him back in.

As he got older and she saw how talented and dedicated he was she helped pay for his uniform and other necessities that came with the sport, not being able to bear heartbroken expression Minho used to have when he couldn’t play in the past.

And for that Minho made it his number one goal to become a professional athlete and provide for his family.

He wouldn’t lie and say he wasn’t embarrassed sometimes when he couldn’t afford new cleats or soccer balls and showed up to practice with downgrade versions of those things.

His team mates joked on him about those things, unaware of his home life.

But he always laughed with them and brushed it off by saying he didn’t like to “spend too much money”.

When he or his friends or team mates went out he often tried not to spend to much money or avoid going out. He was very frugal with his money and always calculated how much money he had used or would use for the day. Even though his mother would encourage him to have a good time when he went he couldn’t help but worry about money. His mother hated seeing him worry about such a thing at a young age like his.

He could always sense his mother’s guilt of not having enough money for the family.

It wasn’t her fault and he hated when she blamed herself. Her education didn’t go any further than high-school so she didn’t obtain a very high paying job. Even if his father was active in his life and offered money he wasn’t sure how financially stable his life would turn out to be still, because his father also didn’t have education further than high school either.

Life just didn’t turn out how his parents thought it would.

He shared a room with his younger brother as his mother could only afford a two bedroom space. He never admitted out loud but he was a little embarrassed of his living space. He didn’t usually invite his friends over, afraid to be judged.

Although Minho doesn’t share his money problems with his friends, the only person who somewhat knows of his problems is Jinki.

Jinki found out by accident through unfortunate events.

Jinki was also the only person Minho had broke down in front of because of his situation.

At one recent point in his life his financial problems were interfering with his schooling and soccer activities to the point he thought he would have to switch to a lower income school.

Jinki had been there to comfort him and offer him help.

Jinki was the wealthiest of the five friends, his father and mother was a doctor and nurse that gave him allowances.

Once Jinki learned of his predicament he would often give him money in subtle ways, such as buying him food when they went out or offering his brand new textbooks and notebooks and other school supplies saying that he ‘didn’t need them’.

Minho knew what he was doing and it embarrassed him and felt like he owed his Hyung so much.

But Jinki always brushed it off as it was his responsibility to take care of his dongsaengs and told him it was rude to turn down money and gifts from his elders anyway.

Jinki tried to level out his generosity to Minho as he saw it did embarrass him and make him uncomfortable. But Minho was still thankful to him.

One day he would pay him back and give his family the life they truly deserved.

“How about I make you boys a nice dinner. Hmm?” His mother said interrupting his thoughts.

“No Minseok.” Minho said while hitting the back of his head in the process causing his little brother to yell.

“Choi Minho!” His mother scolded, but he could see the slight fondness in her eyes. He smiled back in return.

Like this story? Give it an Upvote!
Thank you!
← Previous Chapter Next Chapter →
Author's Thoughts
Will be posting a chapter either tonight or tomorrow!
Read More →
Back to Top ↑
No comments yet
Back to Top ↑
Table of Contents
Foreword
>> Collapse chapters <<
Back to Top ↑
Community Promoted