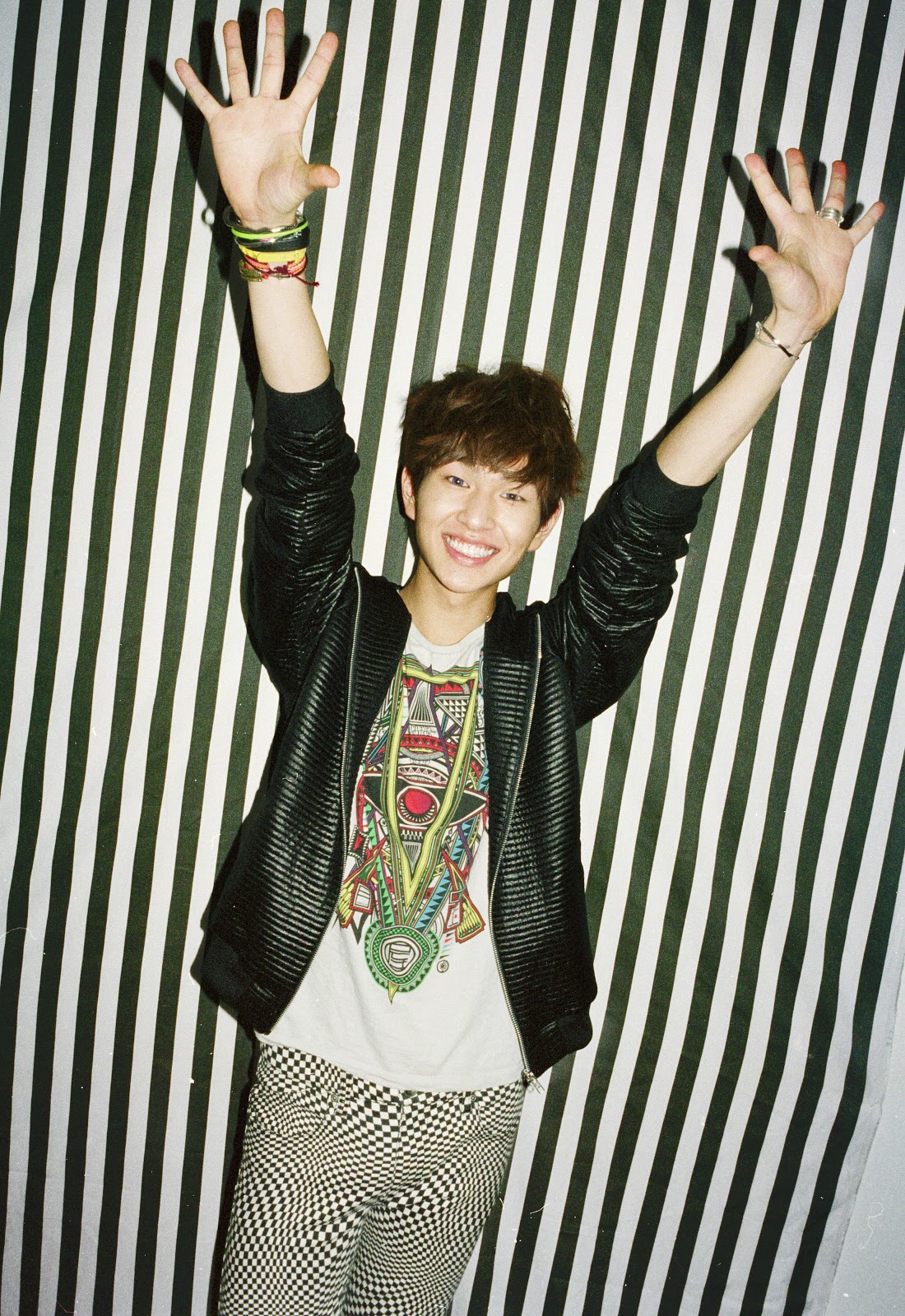 It was his senior year, his parents expected A’s and A+’s, nothing less. And a B+ was definitely less.

His father threw his paper down on the table with a hard slap. It was a few days away from September, just a month into the new school year and he got his grade for his first test.

As a only child they expected him to carry the world on his shoulders to make them proud.

At least that’s how Jinki felt.

“If you want to be a Doctor you have to at least have astounding grades in anatomy!” His mother whined.

His father was a doctor and his mother a nurse, so of course his path in life should follow their’s right?

There was a reason Jinki was an only child. He was the only one to live through childbirth.

His mother had to two miscarriages. He was small and sick when he was born but he made it through.

So being a doctor was the only choice. He could help save other lives.

His parents taught him to read the moment he could utter his parents names. His parents tried to let him start school very early but the laws wouldn’t allow it.

They wanted him to get his education as soon as possible, they didn’t want one second of his life wasted.

Besides school he was put through grueling study sessions after school that his parents made him do. His parents required him to study at least two hours a day.

He was forced into Math Academy seeing how their co-workers and friend’s kids all commonly struggled in math and didn’t want Jinki to do the same. He had been in Science Academy when he was thrown in after he made a B- on one of his tests in fourth grade.

Even now he excels in his Math and Science Academy’s and is the top of his class. But his parents refuse to take him out of it until he graduates fearing that he may loose some of his teachings if he leaves.

If they could have they would have throw him into more Academy’s if he had time to spare. But between school, study sessions everyday and Math Academy on Monday’s and Wednesday’s and Science Academy on Tuesday’s and Thursday’s he only had free time Friday through Sunday. He still studied on the weekends but his parents allowed him to have some type of social life on the weekends. But he had an early curfew due to his mother’s obsessive behavior to have him home ‘safe’ from the outside world.

With so much work and studying he had had breakdowns in the past and practically begged his parents to take some loads off of him. He felt like he was going crazy at some point always working and barely having time for himself. He started developing anxiety and had started having panic attacks.

He felt like he didn’t really know his parents either. They were always working and yelling at him for not studying harder. When was the last time the took a family trip? Or when he even spent time with his parents when they weren’t showing him off to their friends?

Sometimes he would still have moments where his head would wonder off and he could feel himself having a breakdown again, too avoid it he would ask someone like Kibum or Minho to come study with him so he could have someone to talk to or lighten the mood.

He envied his friends sometimes. They weren’t forced to study as fiercely as him and loose their minds.

Despite his troubles even til this day he was the top of his class every year and was on the honor roll since the fifth grade. He was so smart he could answer just about any question off the top of his head or solve equations in his head with no calculator.

Pressure was really being put on him his last year in highschool because he had to be the valedictorian. He had no other choice.

Plus his parents were patiently waiting for him to stack up on multiple scholarships. He had to attend the most prestigious University in Seoul. His mother and father went, so of course he should go.

Once he achieved what his parents wanted they would help him with his schooling and living expenses as much as they could.

Just as long as he followed the plan his parents had set for him since the moment he was born.

It’s too bad that Jinki didn’t want to be a doctor. At all.

The idea of being a doctor was so I engraved into his mind as a child he couldn’t imagine being anything else.

But as he got older and made friends with different interests and hobbies he learned there was more out there for him.

More opportunities and things for him to explore.

He didn’t want to be a doctor anymore.

But if he told his parents what he really wanted to be they would probably cut all support from him. He would be on his own.

He wanted to sing.

He thought he was a good singer and his friends thought so too.

It was a stress reliever and something he genuinely enjoyed doing it. He even had his friend Jonghyun teach him to play the piano so he could make his own music.

He was told he had a soothing and melodic voice. When he could he would watch music shows and follow certain singers. He was envious. They got to follow their dreams and sing their hearts out when they wanted.

Jinki’s parents didn’t even know he could sing. It was something he didn’t want them to know.

But there were times that maybe he was meant to be a doctor. He took care of his younger friends so well. He was the oldest in the group so he felt as if he needed to take care of them anyways.

Although he was a senior, Jonghyun was a Junior. Kibum and Minho were Sophomores and Taemin was a freshman. He was caring by nature and like to help people feel better. He even helped diagnose some of his friends problems like when he was able to point out that Minho had a stress fracture in his left ankle from playing soccer and that Kibum was exhibiting symptoms of bronchitis last summer.

Beside his caring nature he was somewhat quiet but a sweet person.

Maybe being a doctor suited him.

Well that’s what he tried to reason with himself.

This wasn’t what he wanted for himself.

“Can you retake this test?” His father asked sternly.

Jinki only hung his head down and slightly shook his head.

“I’m talking to you Lee Jinki!” His father said raising his voice.

“No sir. They won’t allow us to retake test if the grade is above an 80%.” He said sounding tired.

“But what about this B? We didn’t raise a B student. You haven’t gotten a B on anything since your freshman year, why now?” His father hissed.

“There is always going to be someone better than you. So you have to do better.” His mother interrupted him.

He was used to this. Being chastised for receiving anything less than an A.

But that’s doesn’t mean he could take each blow.

Like this story? Give it an Upvote!
Thank you!
Next Chapter →
Author's Thoughts
Will be posting a chapter either tonight or tomorrow!
Read More →
Back to Top ↑
No comments yet
Back to Top ↑
Table of Contents
Foreword
>> Collapse chapters <<
Back to Top ↑
Community Promoted