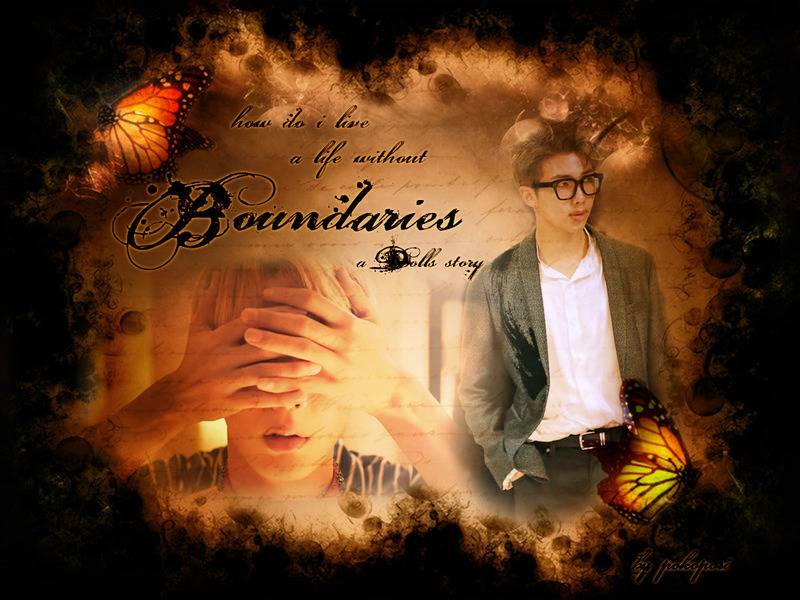 A year has passed since Dolls, a system of ual slavery oppressing the lowest caste of society, was abolished.  Kim Seokjin, an exDoll, struggles to survive in a world still riddled with discrimination and dangers.  His sight robbed from him from his days as a Doll, he encounters a wild and rebellious genius by the name of Kim Namjoon.  Their worlds collide and sparks fly.  Their lives change forever...

Kim Seokjin lived a life of captivity, much like all the other Dolls around him.  That was until the Dolls system was suddenly abolished.  Given an identity and a new life, he had little time to relish his new found freedom.  Struggling to make ends meet, he lived life outside as a blind exDoll as best as he could.  Never did he expect to be into the life of his saviour by chance... a man who, too, struggled with his identity.

Life had never been easy for Kim Namjoon but it had always been free.  Forsaking his intelligence for cheap thrills instead, he opts to spend his time with his brotherhood joyriding the streets and drinking the nights away.  That was, until he came across an assault by chance.  Deciding to intervene on a whim, he had no idea he would meet a lost exDoll that would help him discover who he was along the way.  Together, they traverse through lost identities, tattered friendships, and broken boundaries...

WARNING: This story contains MATURE THEMES and HOMOUAL CONTENT.  Read at your own discretion.

Author's notes:  I just finished my story Dolls; if you haven't checked it out, please do!  It's not needed to read this story as my first chapter will be a Prologue to explain my world.  Please have a read and subscribe! 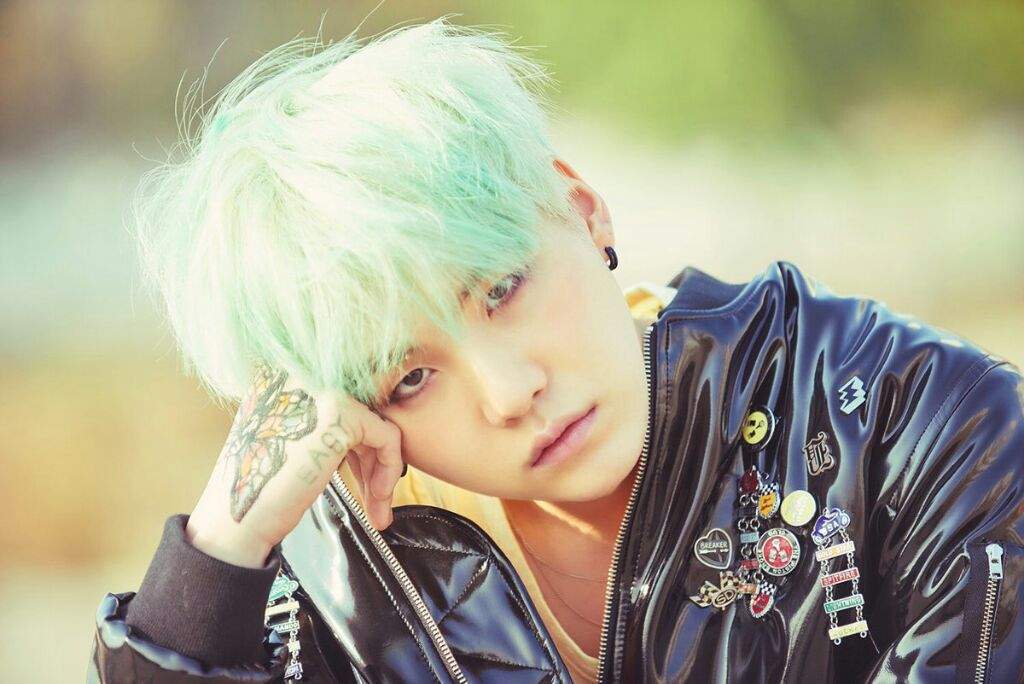 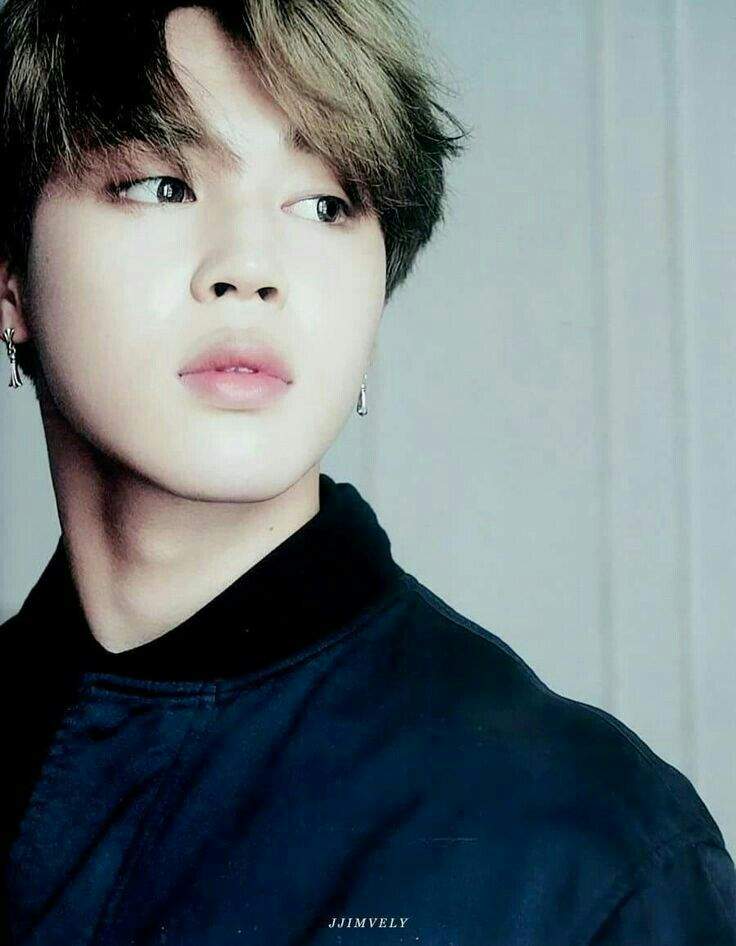