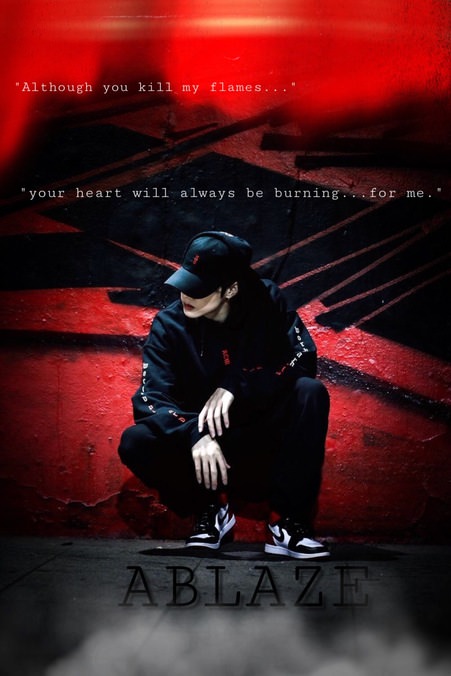 “Mutants” was what the humans’ called them, from their abnormal abilities. Because of their supernatural powers, humans saw them stronger and more powerful. Humans soon became to fear them slowly. And soon started to attack when mutant had used their abilities for crime. Leading Mutants to hide from the human world. In a place called “The Hidden World”.

For 100 years, humans had been endlessly searching for the Hidden World. So how would you expect two mutant rogues to find it before the humans can catch them?

In the history of mutants...of my ancestors...every mutant was gifted by the gods a partner. Someone who was by your side at all times, for comfort, peace, warmth, but most importantly, love. Mutants called it their “match”. The gods thought mutants had it too rough in the real world, so a partner that was made just for each other was their gift.

Your match was someone who was destined to be with you, and without them, you were just as good as nothing, no matter who you were. The gods said we’d know when we’ve found our mate, we’d be able to smell each other’s scent, and a pull will always bring us back to together, like a magnet.

However, I didn’t really like the idea. I didn’t want to depend on someone who I am supposedly destined to. I don’t want someone to make me weaker, if I fall in love. I didn’t want a match.

But I guess I jinxed myself...yet again

Ranks in the Hidden World listed from greatest to least:

The Royals- King, Queen, Prince, Princess...etc (They are the strongest among all of them)

Elders- Are the ones who been living longer than the rest and set the rules.

Betas- 2nd in command after the Royals

Rogues- (Are assassinated in the Hidden World) Status in the hidden world: Rogue

Ability: Water-bending and Manipulation of Energy (being able to steal another’s power)

History: Grew up in an orphanage, in America, until the age of 18, where she was kicked out, since no one wanted her. She moved to Seoul, South Korea, where she had her own small bakery business, with her little brother she saw as her best friend, Kunpimook. Until they were targeted as “mutants”.

Status in the hidden world: Rogue

Match: (Told later in the story)

History: Grew up in Thailand, but in a visit to Korea, he lost his family at age 6. Was in an orphanage till age 15, where Raine would visit him and eventually took him in as a little brother.

Status in the hidden world: Prince

History: Born and raised in LA, but living in Korea as he is about to be crowned King of Mutants. He is the one who takes “care” of the rogues. 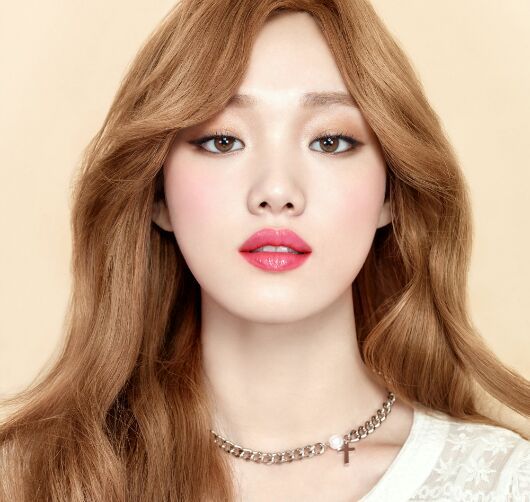 (Picture her as your most hated enemy)

Status in the hidden world: Elder’s grandaughter/hunter (which will be explained later on in the story)

Personality: sassy, ungrateful, thinks the world revolves around her, unapologetic

History: Born and raised in Korea, in the hidden world, as the elder’s daughter. Wants to be the Queen of Mutants, in other words, wants to be with Mark.

History: Born in Hong Kong, but moved to Korea to help his King with the Rogues. Jackson became best friends with Mark ever since. 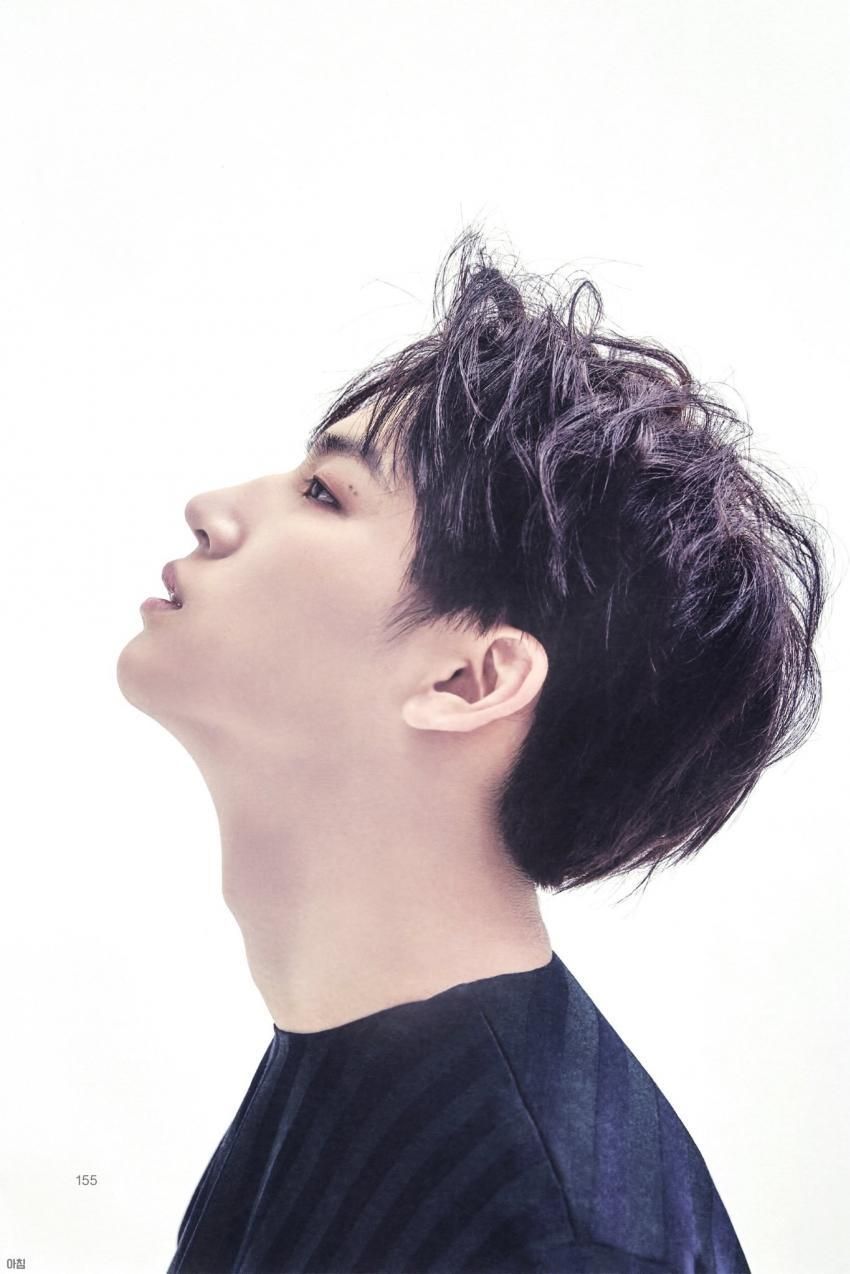 Status in the hidden world: Beta

Status in the hidden world: Beta 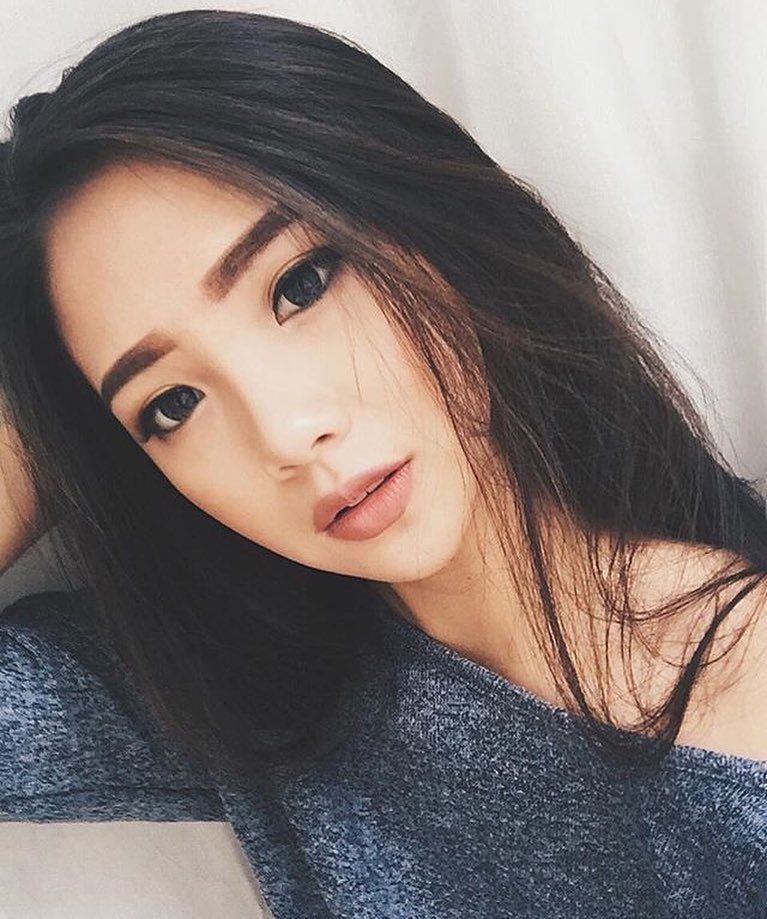 Status in the hidden world: Elite 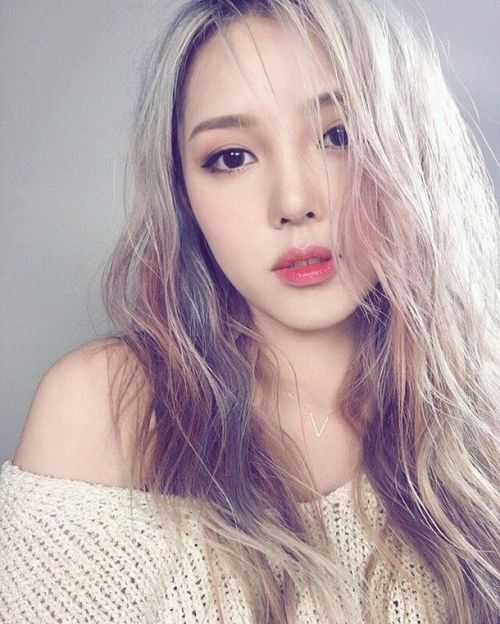 Baekhyun and Soyeon has a past together. A past full of harship and mishap. She’s not ready to acknowledge it, and neither does he. But under their hate; there’s love waiting to be preached.