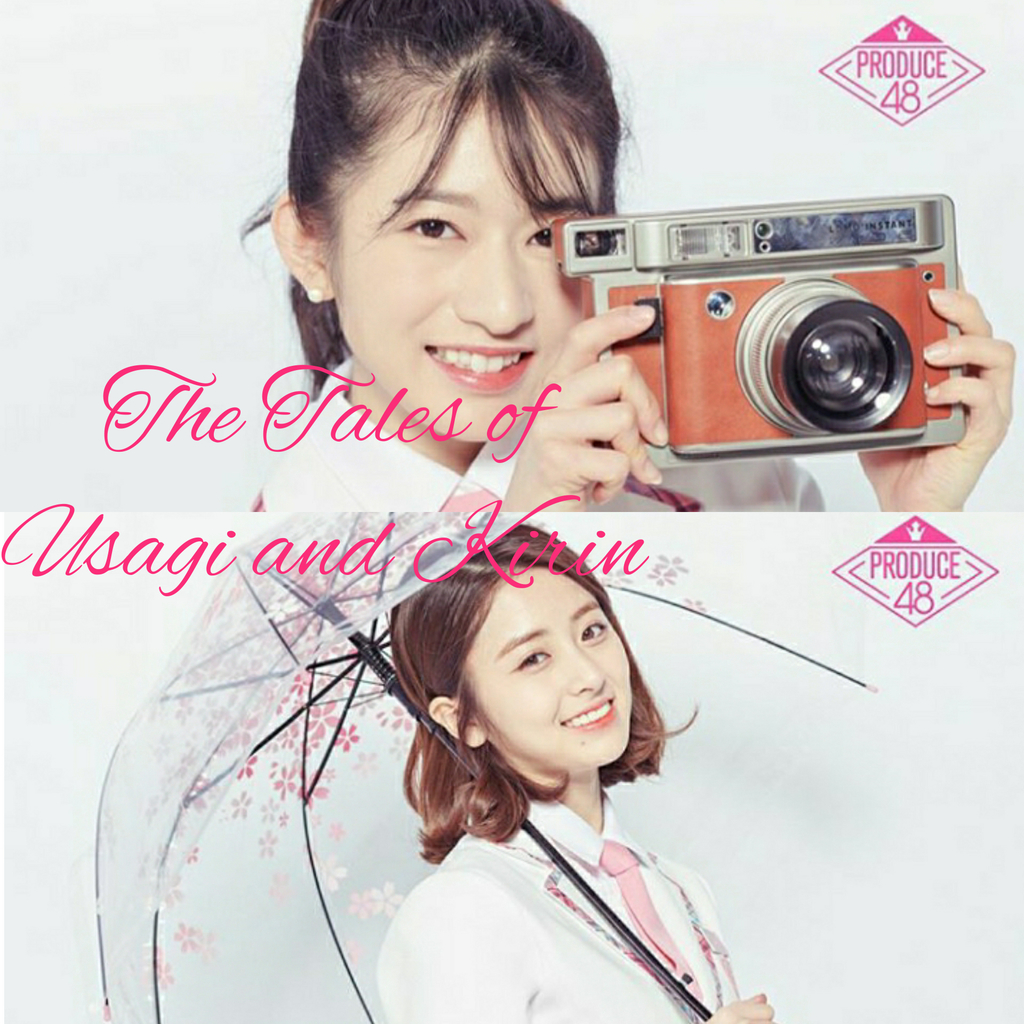 Chapter #1 Of Coming Back Home and Last Chance to Debut

Heo Yunjin an ex SM trainee candidate, coming back home from the warmth of US to the cold and harsh South Korea to pursue her dream of being a singer. Leaving her family, friends and all of her past back in the US, Yunjin join a new agency and try her luck by joining Produce48 alongside with her senior Lee Gaeun.

Takeuchi Miyu a musical prodigy of her generation in AKB48, yet in her nine years as an active member, never once she rank in senbatsu sousenkyo, not even as one of the 100th members. When she was on the verge of graduate from the group, suddenly there's a little bit of hope in the form of Produce48. Now alongside her friends from 48 Group she's going to South Korea to take her last chance to debut.

Could this two people with different past, from two different countries reach their long time dreams, in the midst of crazy fans and haters from both countries, the cut-throat rivalry among 96 girls, and unnecessary evil editing from MNET. Will they make their dreams come true or will they finding something else entirely along the way.