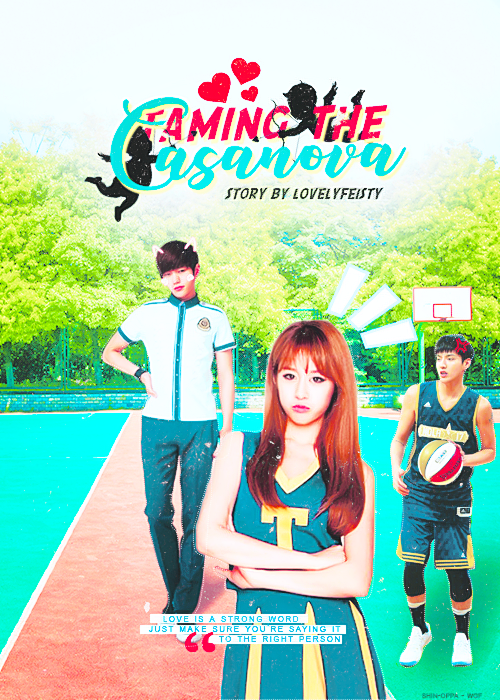 Jiyeon, compared to other cheerleaders at Seoul High School is kind-hearted and keeps up with her grades. Myungsoo is a new student who at the moment of his arrival instantly becomes popular with all of the girls especially the cheerleaders. Jiyeon wanted to make friends with Myungsoo, ends up being pushed away because Myungsoo thinks he can easily score any girl he wants using his charms, but Jiyeon's more than ready to prove him wrong. Kris, being the captain of the basketball team known to be rebellious and cold-hearted, but always had his eyes on Jiyeon, since their first year of high school which still hasn't changed regardless of how much he despised cheerleaders.

Being the only cheerleader to not fall for Myungsoo, will Jiyeon able to tame this Casanova and teach him a lesson?

How would Kris react to learning about Myungsoo's reputation as a player dating every girl he sees? 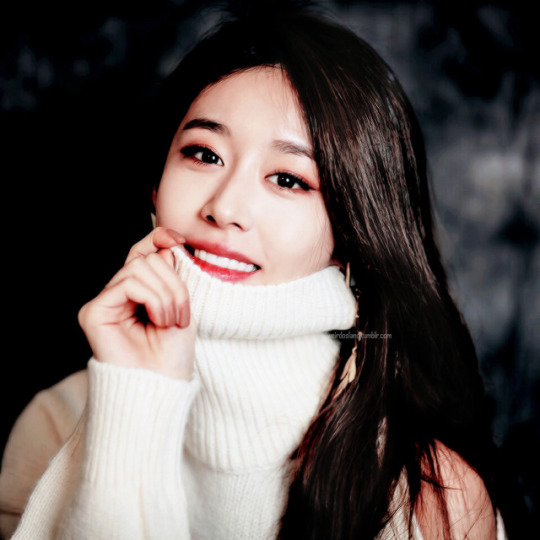 Jiyeon: Never wanted to be a cheerleader but was invited by the captain, because of her excelling dance skills. She is at the top of the class when it comes to her grades going for valedictorian, no one but her family and best friends knows. Kris: The school bully and captain of the basketball team. Just like the other jocks he doesn't like cheerleaders. He's bullies most students in the school and anyone who gets in his way. Jiyeon tries to steer clear of him but also tends to be intrigued by his presence. Myungsoo: Popular new student and jock who excels well in sports but has lower than average grades. He's very popular with the girls, basically, he's Casanova, he believes he could get any girl he wants especially if she's a cheerleader. Krystal: Captain of the Cheerleading squad, she's rich and ambitious and a new friend Jiyeon made over the summer. Popular with the guys but had bad luck with every guy she dated since they all date her as an attempt to jump into bed with her and doesn't get very good grades. Chanyeol: Jiyeon's older brother, very protective of her, he was the star basketball player throughout his high school career. Pretty much hates any guy that comes near her. Graduated last 2 years and currently attends Seoul University. Hyomin: One of Jiyeon's best friends, since their first day of middle school. But hadn't gotten to hang out with Jiyeon or Woohyun much after school, since she's part of the dance team which meets in a separate building. Although hangs out with Jiyeon together every weekend. Woohyun: One of Jiyeon's best friends, since they were 4 years old. However, he doesn't realize how much he's changed since their first year of high school. He's one of the co-captains of the basketball team, like the other jocks, he doesn't like cheerleaders. Suzy: One of the queenkas, and best friends with Krystal. She's the type to get jealous very easily but quickly gets over it. As rich as she is, she tends to be enthusiastic and very understanding of other people and their emotions, compared to Krystal. 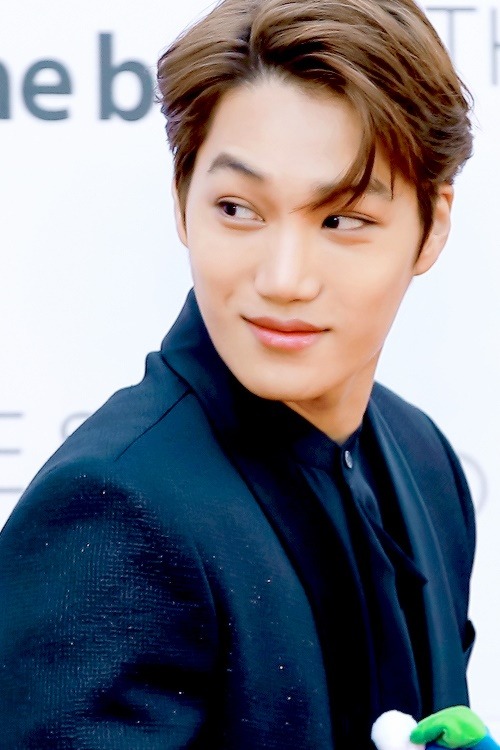 Jongin: One of the Jocks and is good friends with Chanyeol and watches out for Jiyeon just for the sakes of Chanyeol worrying about her.