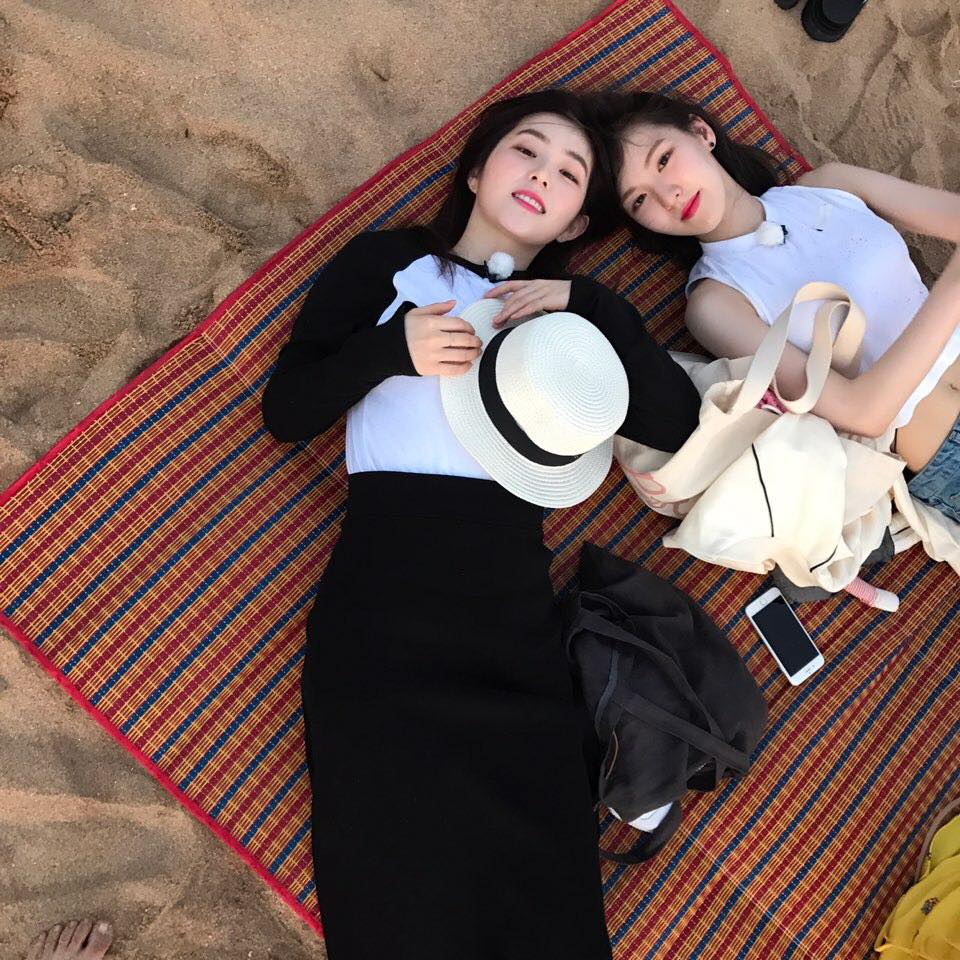 My 2nd story here in AFF. A chaptered story.^^

Like what I've said before ,English is not my main language so I'll apologize in advance for any grammatical errors . And if you found any similar stories ,that was purely coincidence ,I've been making this story for so long now ,an idea that pops up to my mind after hearing a sort of story in a radio program here in my place.

will be totally different from my previous work here. xD

This is a story about someone who keeps dreaming and hoping to find her own Prince Charming, and like in every fairytale book, to have her own happy ending.

Irene, a freelance photographer who works on a well known magazine. She's a hopeless romantic who believes in fairytale kind of love story, and that someday she will find her own Prince Charming.

Wendy, Irene's best friend since 5, their parents are close friends that made them both. A well known band vocalist in their town. She always receives love calls from different agencies to become an idol but she always rejects them, and keep saying that she doesn't need the whole country's attention and already happy on what she's currently doing. For Irene, she's a very reliable person but also her #1 enemy about her fairytale beliefs.