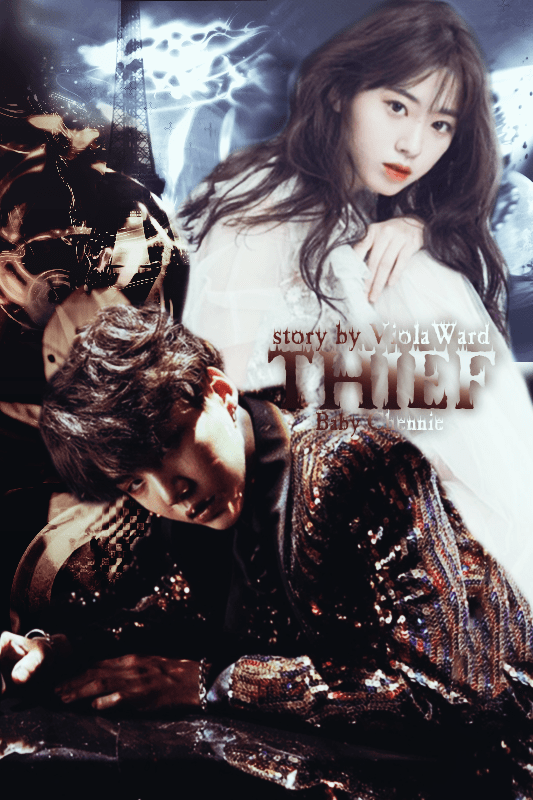 The girl came into his life like a flood—he had no escape from her dangers. She was peculiar, small with absolutely no friends and a not-so-great sense of humor. Min Yoongi thought she was a disease, one that needed to be prevented. As the handsome son of a wealthy family, and with the label of popularity that many wished they could have, he wasn’t expecting his perfect little world to come crashing down just because this girl with the brain of a six-year-old decided to show up without warning.

Yet, Yoongi hadn’t planned to—slowly—befriend her every time he tried to avoid her, and he surely wasn’t expecting craving her nettlesome company when he was feeling alone or going through troubles within the basketball team and his family. He became fatally attracted to this crazy, carefree girl—this broken and fragile female.

Yoongi ran to the edge of the deep river, leaping through the air like a gazelle with time racing just over his shoulders and ready to catch up with him. He shouted at the girl from the top of his lungs to distract her and prevent her from falling into the river water she was standing close to and drowning at the start of winter break.

She was crazy. The girl, a short midget with very colorful mismatched winter clothing, threw her arms up in the air and spun around as he neared her faster and faster; once, twice, three times, four… she spun until she got so dizzy that she toppled over onto her rear end, but Yoongi was faster than the speed of light and got there just in time to catch her.

He wrapped his arms around her petite waist, struggling to keep her standing. The girl barely reached his shoulders in height, and on her head was a colorful neon beanie that outshone the pale white snow that began to pile around them. She must've been a middle schooler.

“What the hell are you doing?” he asked her in disbelief, his chin just barely grazing the soft beanie as he tried keeping her up.

The girl under him let out a boisterous laugh and hopped up and down in Yoongi’s arms as she stood there, her back against Yoongi’s firm stomach.

What in the world…

“You okay?” he asked her out of courtesy though he didn’t really care now that she was okay all gathered up in his arms. She jumped suddenly as if not to notice his arms around her or the question he had asked her angrily seconds before, and turned around. Her eyes darted open, revealing the biggest eyes Yoongi had ever seen up-close on an Asian girl, and her hands flew to her chest.

Her voice sounded like she was in a daze; it was very spaced-out and feathery. She had very, very big eyes and small, pink lips. She blinked a couple of times before staring up at him like a puppy. She was nicely sporting a large pink winter jacket with purple bubbles and yellow cotton sweatpants, and on her feet were red yarn-knitted button winter boots that now seemed to be wet with the moisture of the snow under the soles of her feet. He wondered if she was cold with those thin pants and wet boots, especially since she had no scarf around her neck or gloves on her pale hands.

Yoongi then stared at her face. Her large eyes bore into his coldly and sharply like a hungry shark, but the smallest of smiles on her pale lips said otherwise. “What’s your name?” he blurted. Looking at her, he knew this girl was obviously new, and Yoongi was slightly irritated that he didn’t know or recognize her.

“Woah there, slow down. I only asked for your name.”

NOT every chapter will be intense, which is why this isn't rated M.
There is a lot more fluff than you think.
Titles will be flagged in advance. 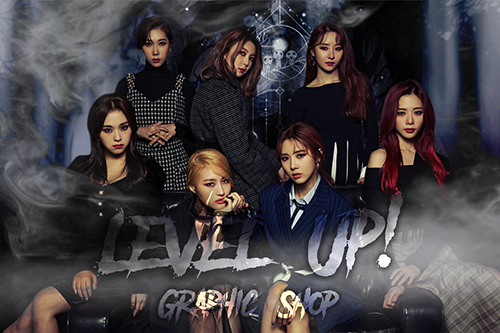 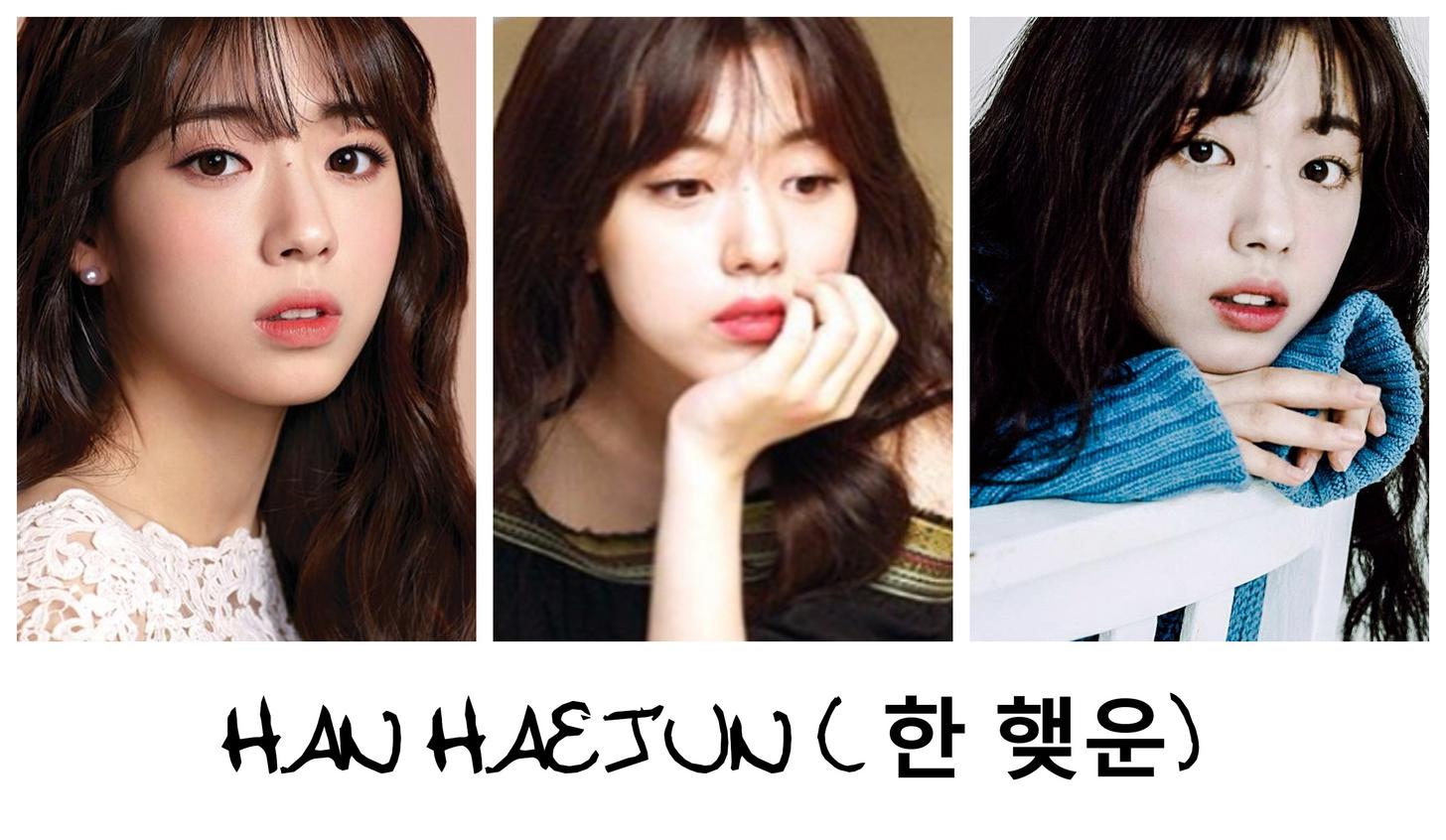 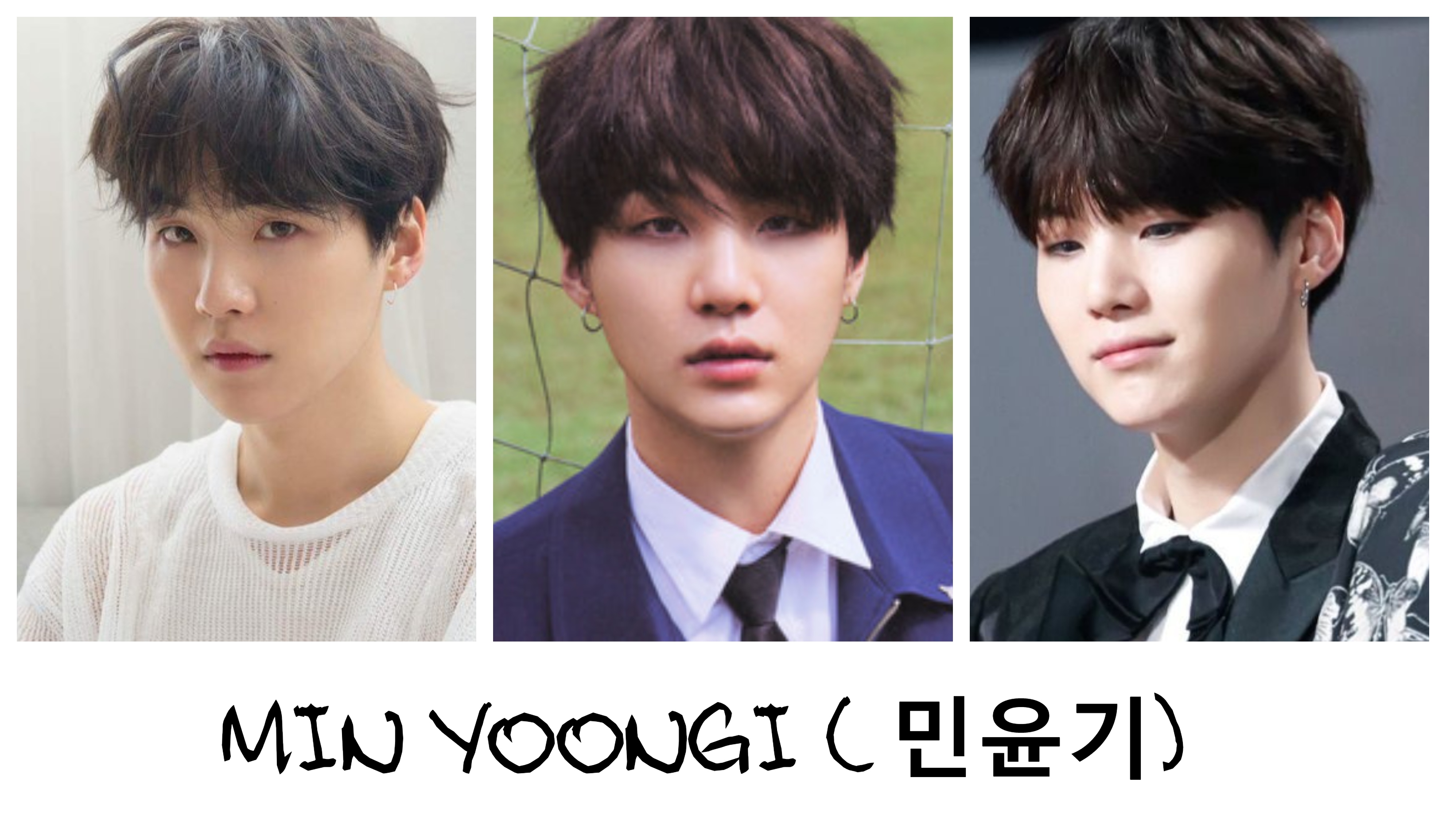 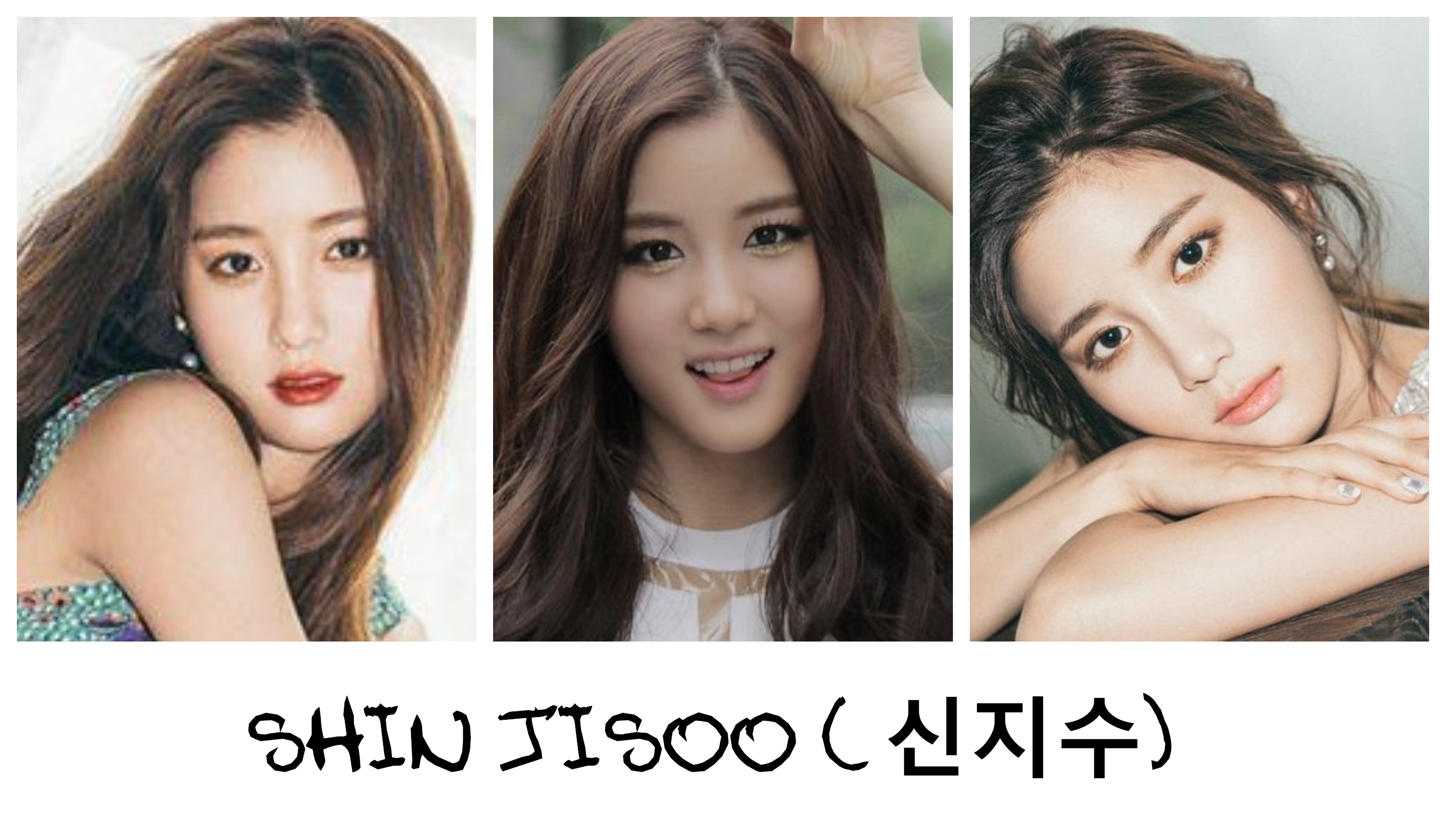 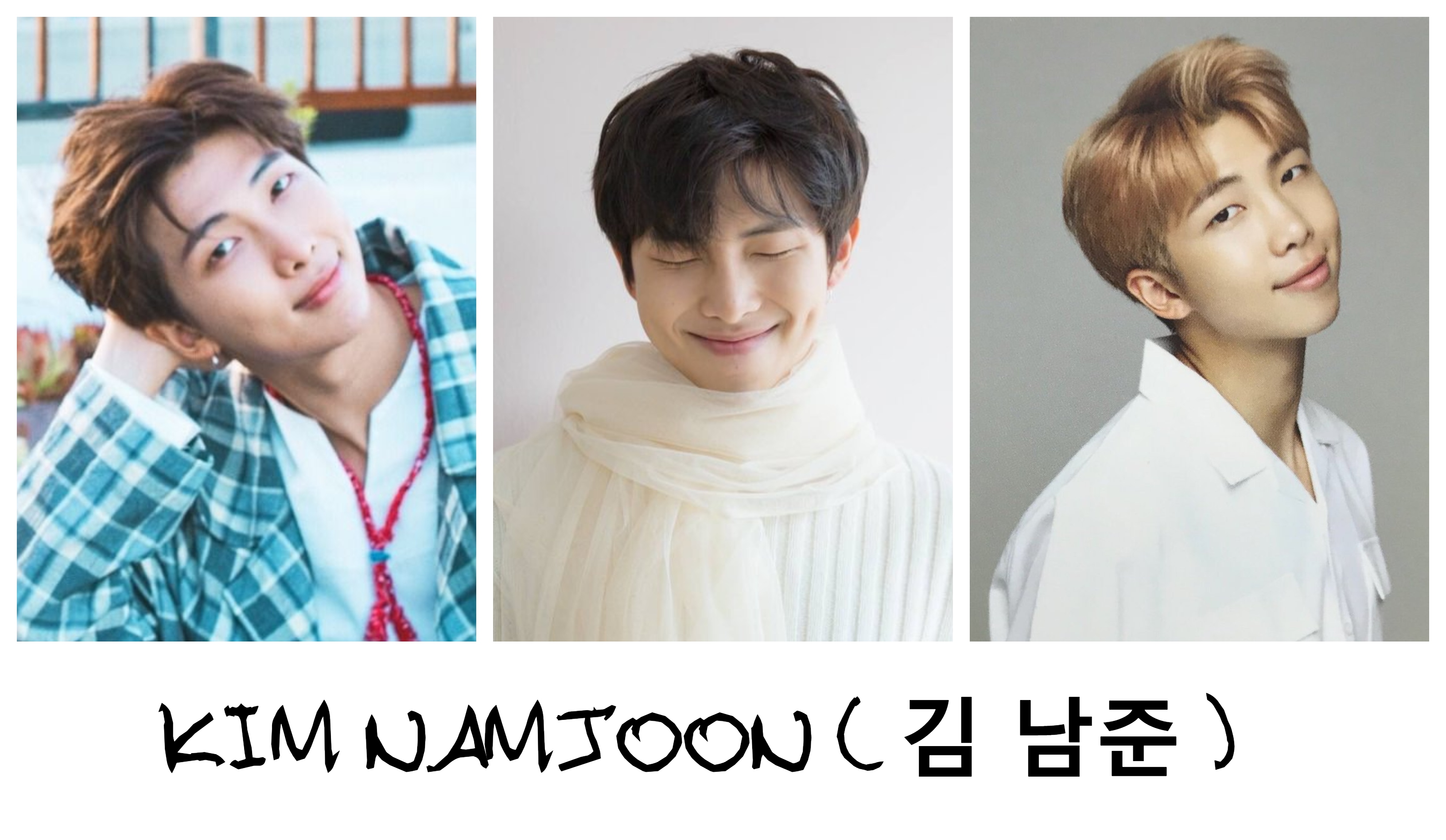 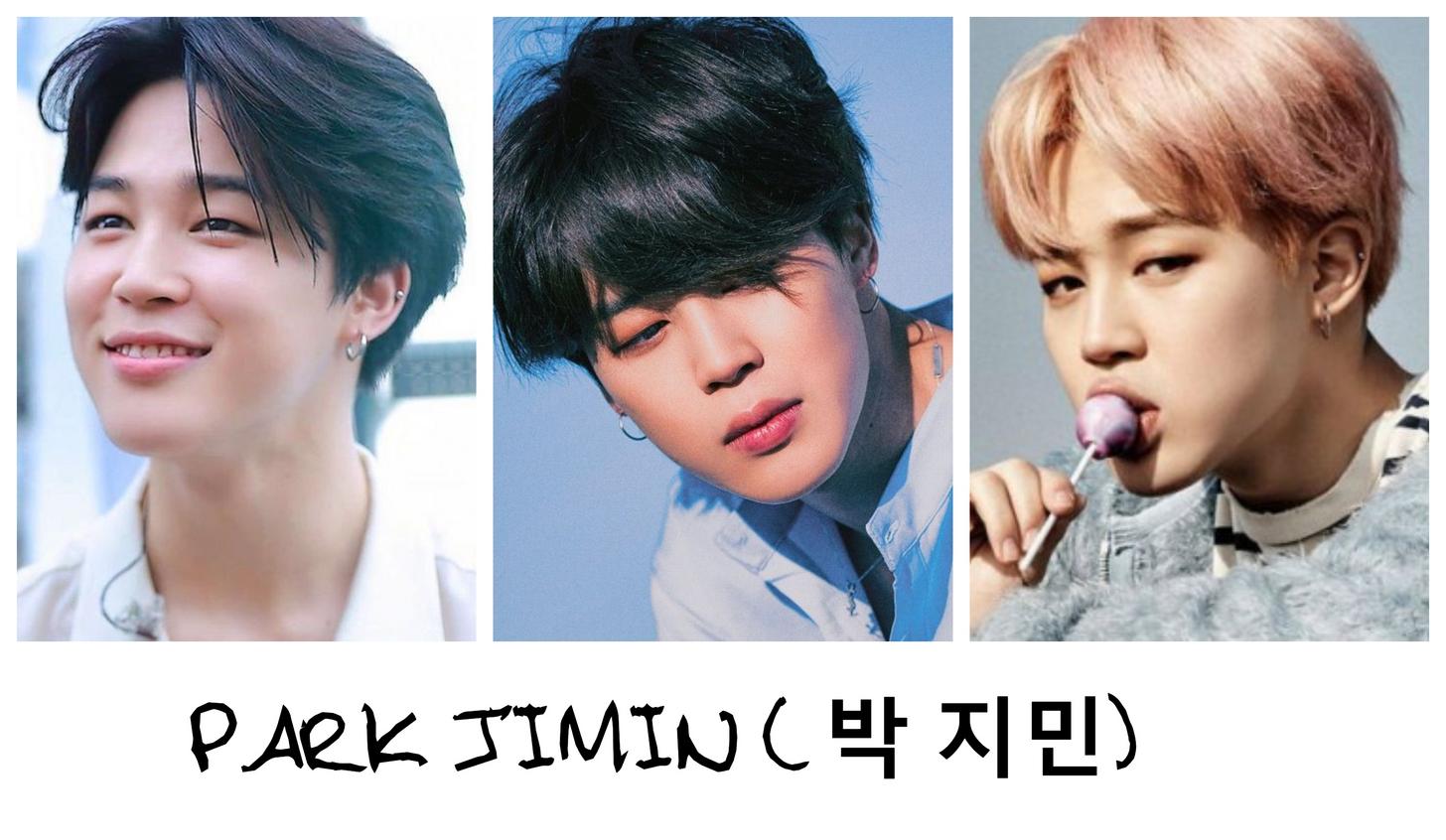 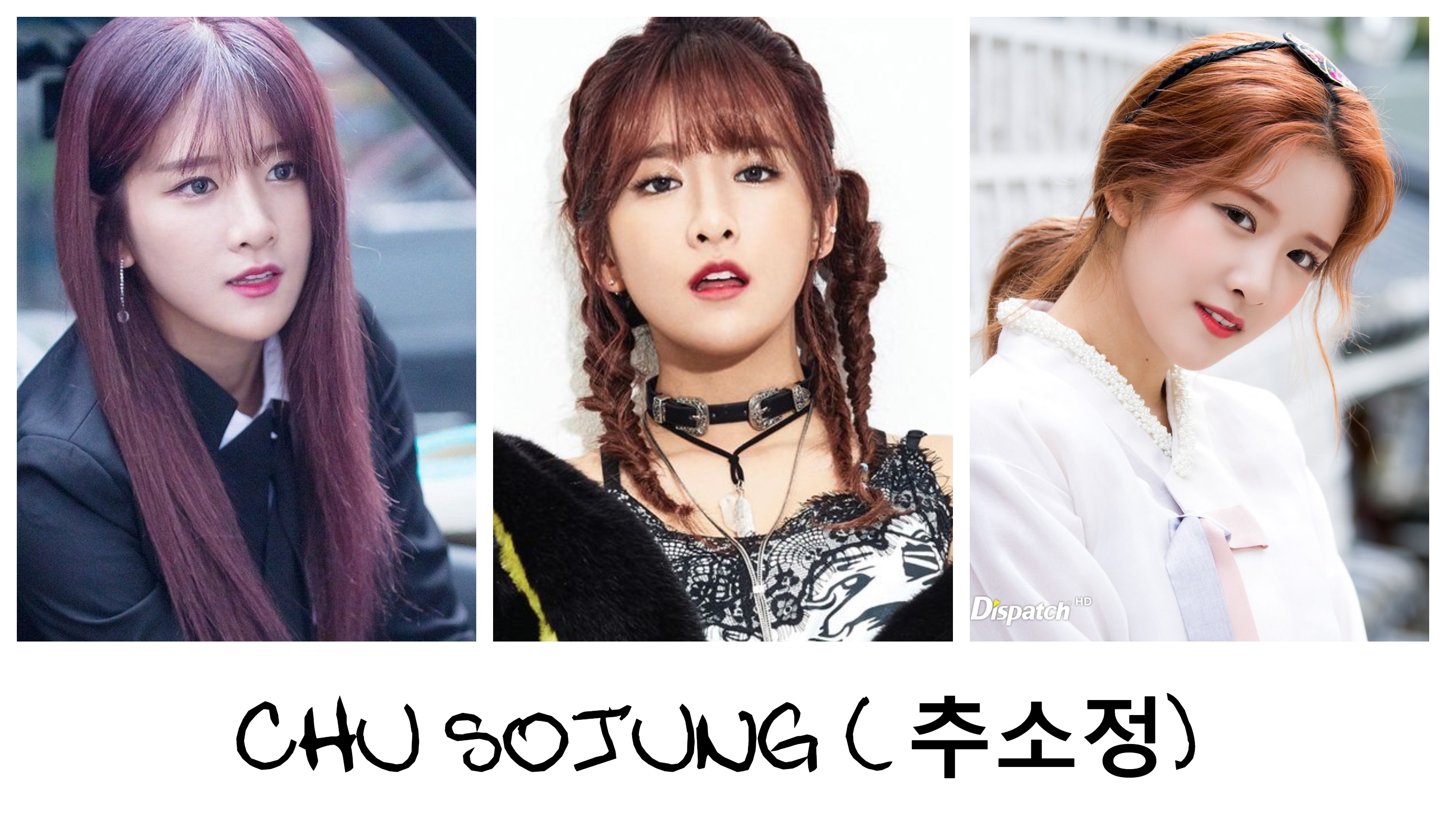 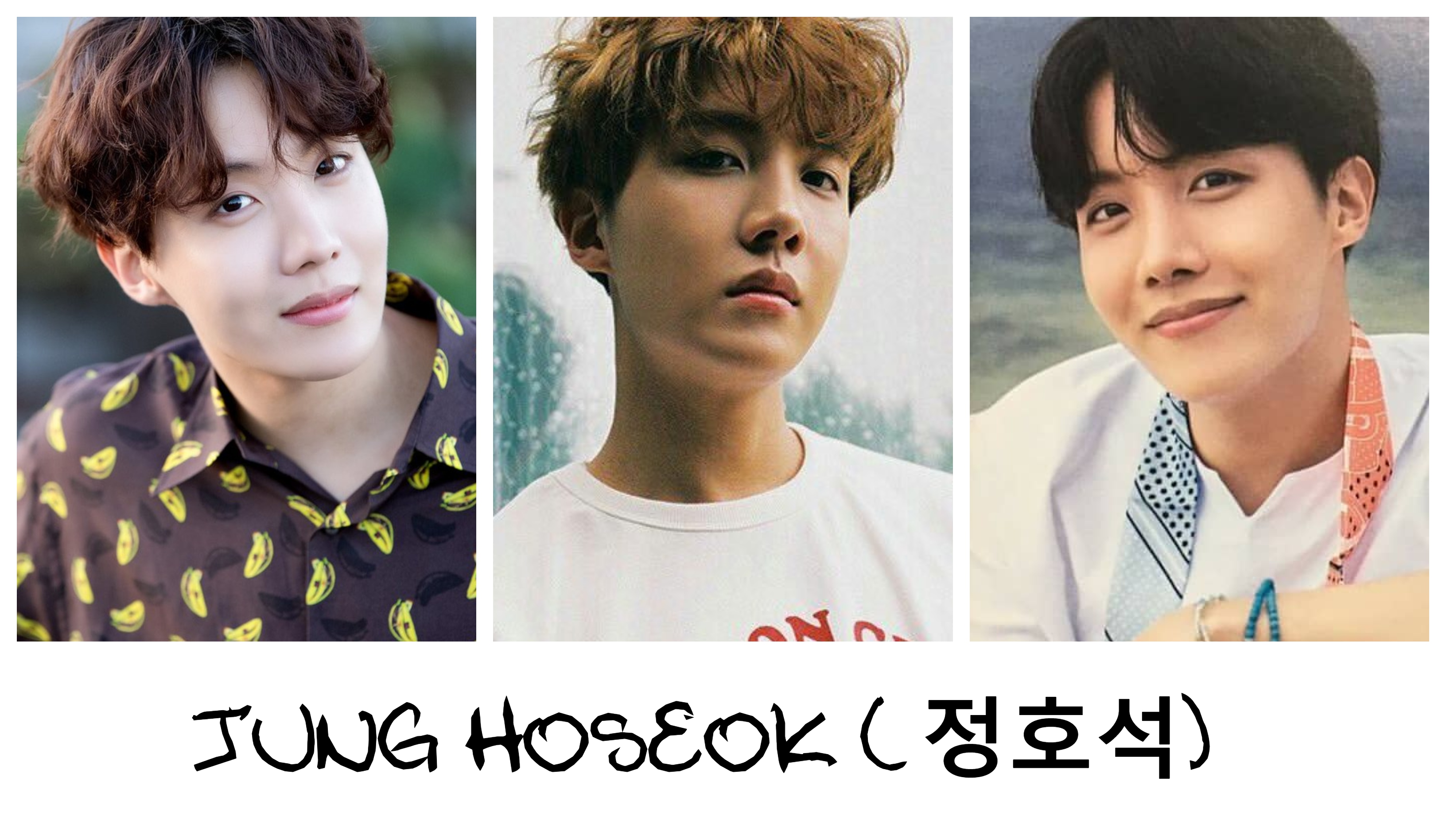 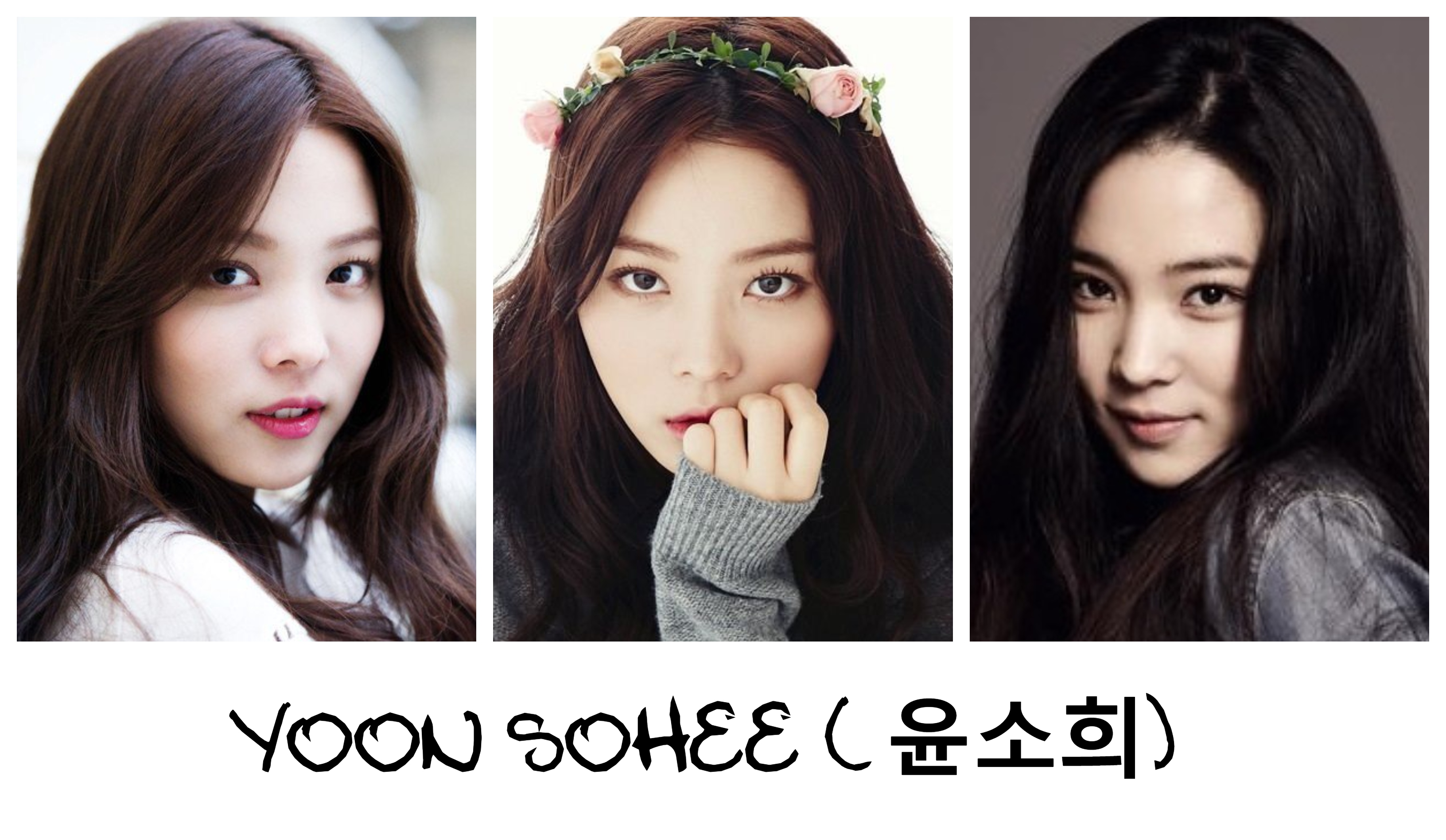 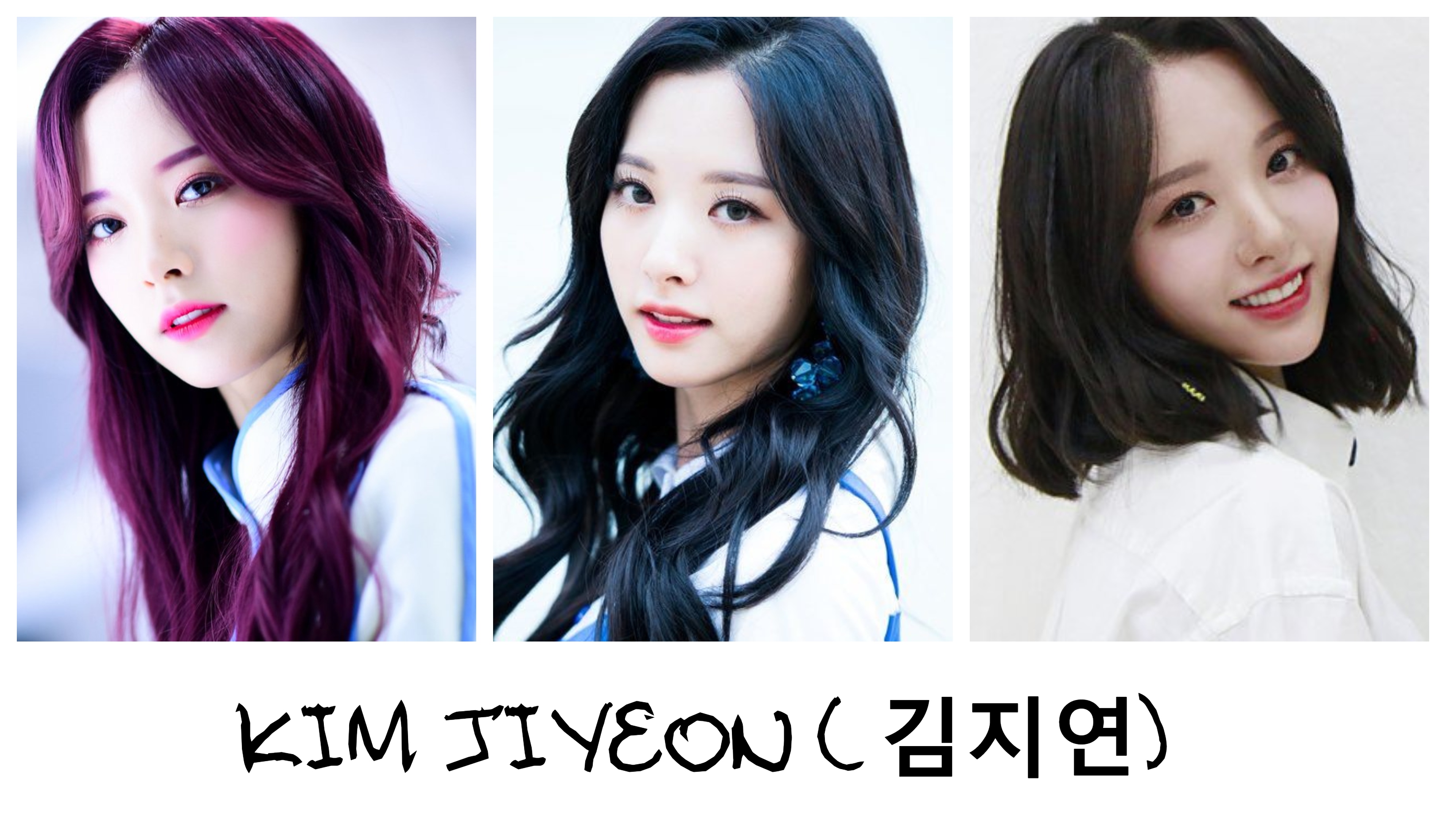 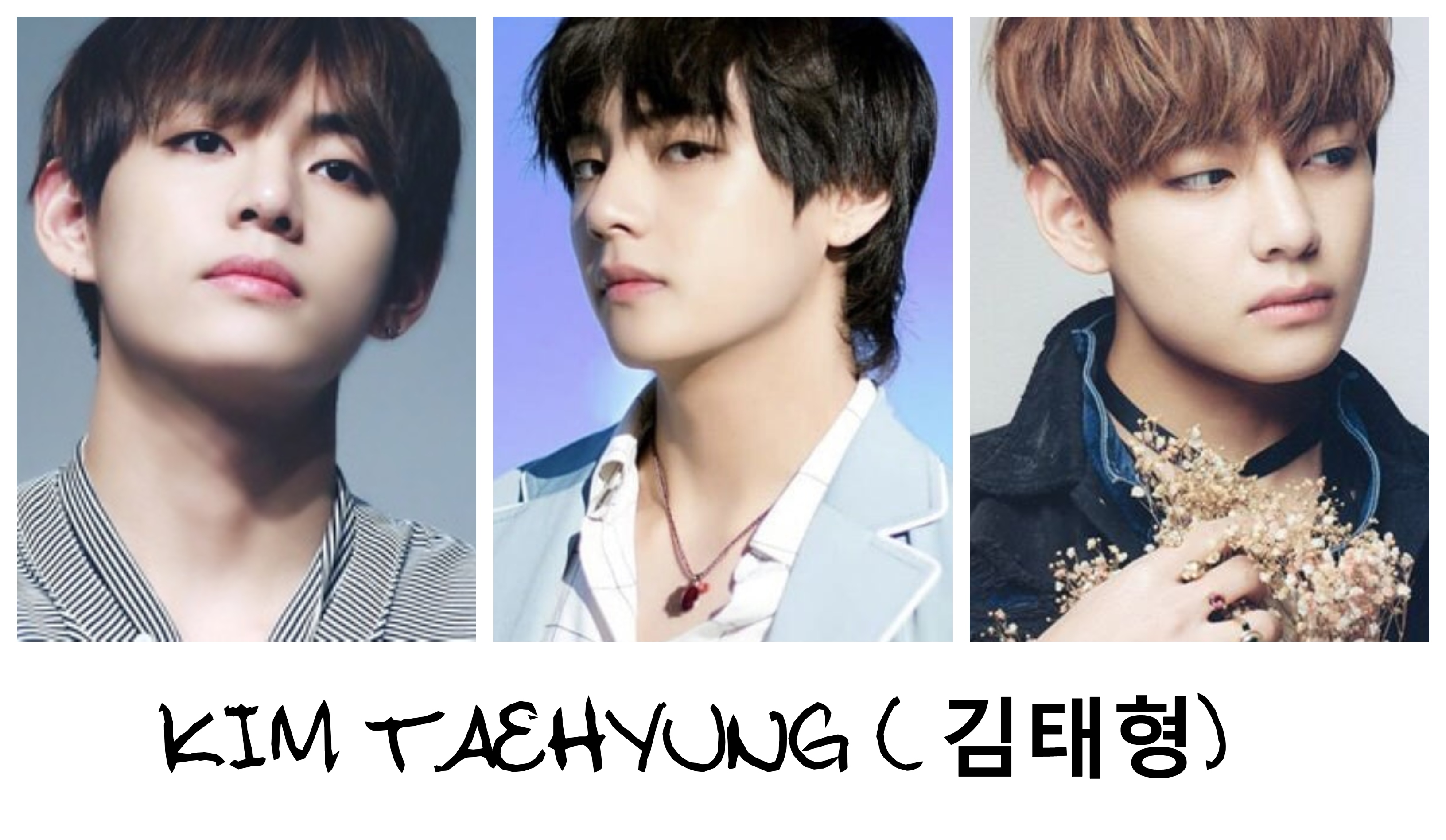 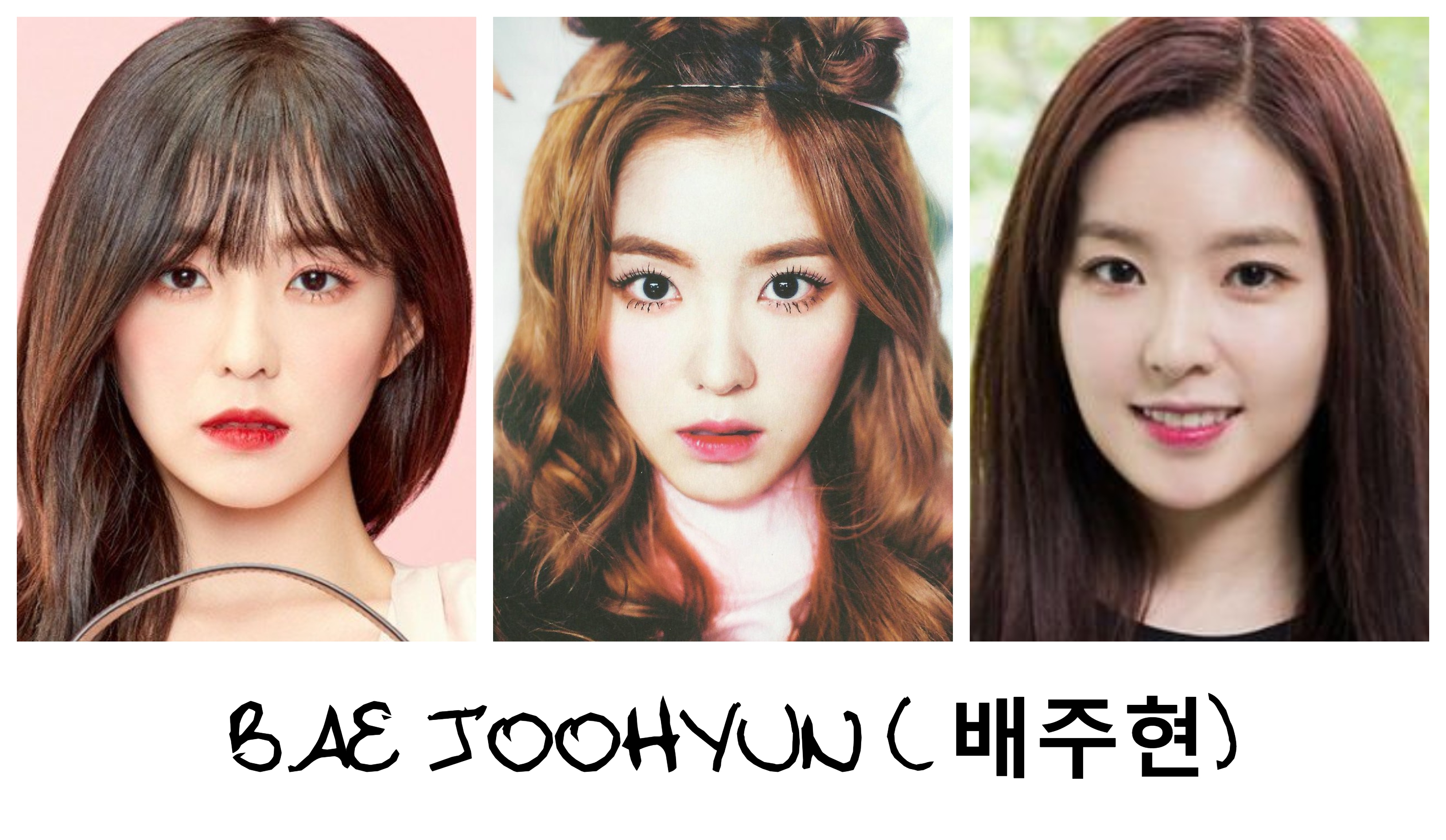 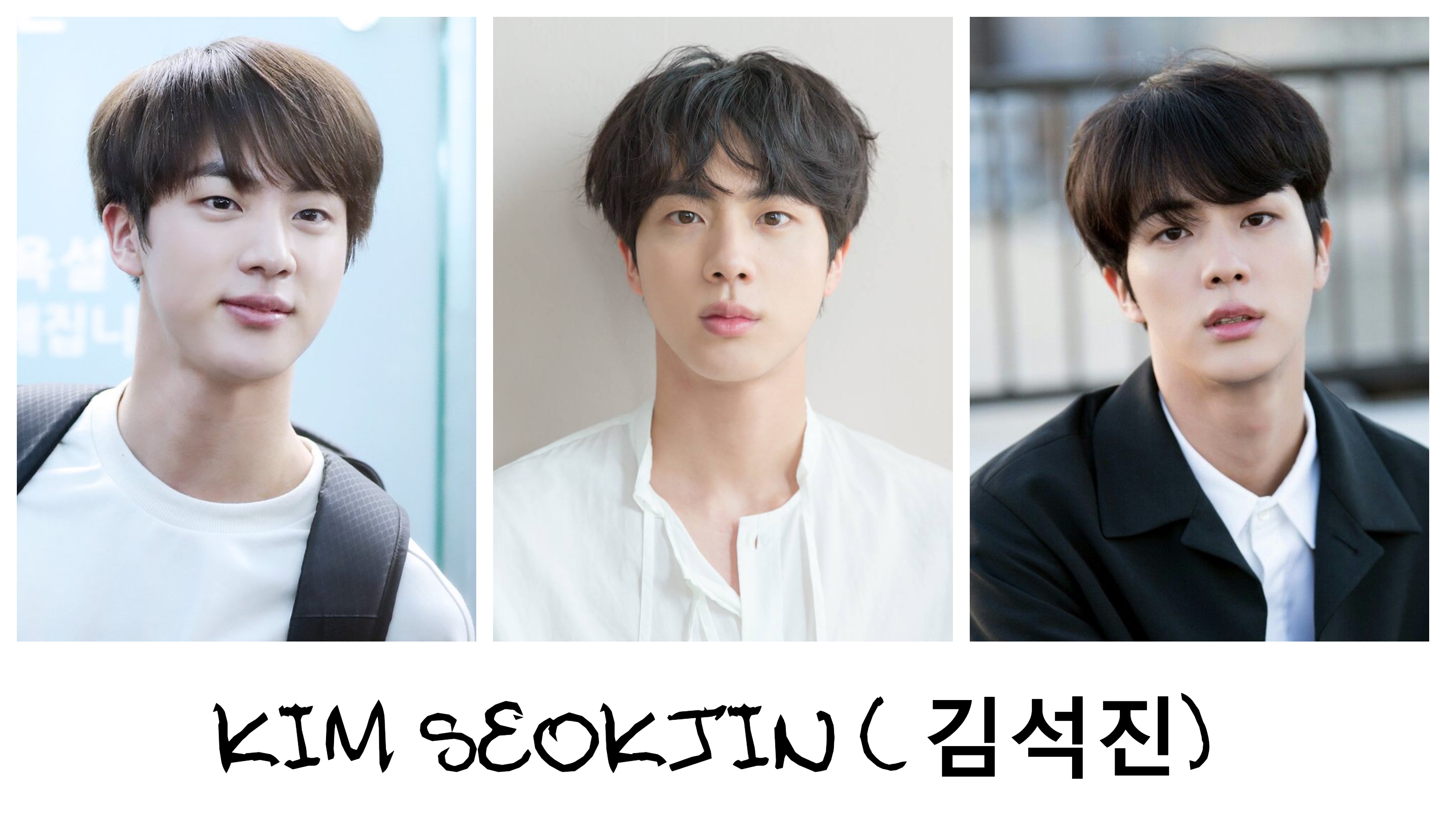 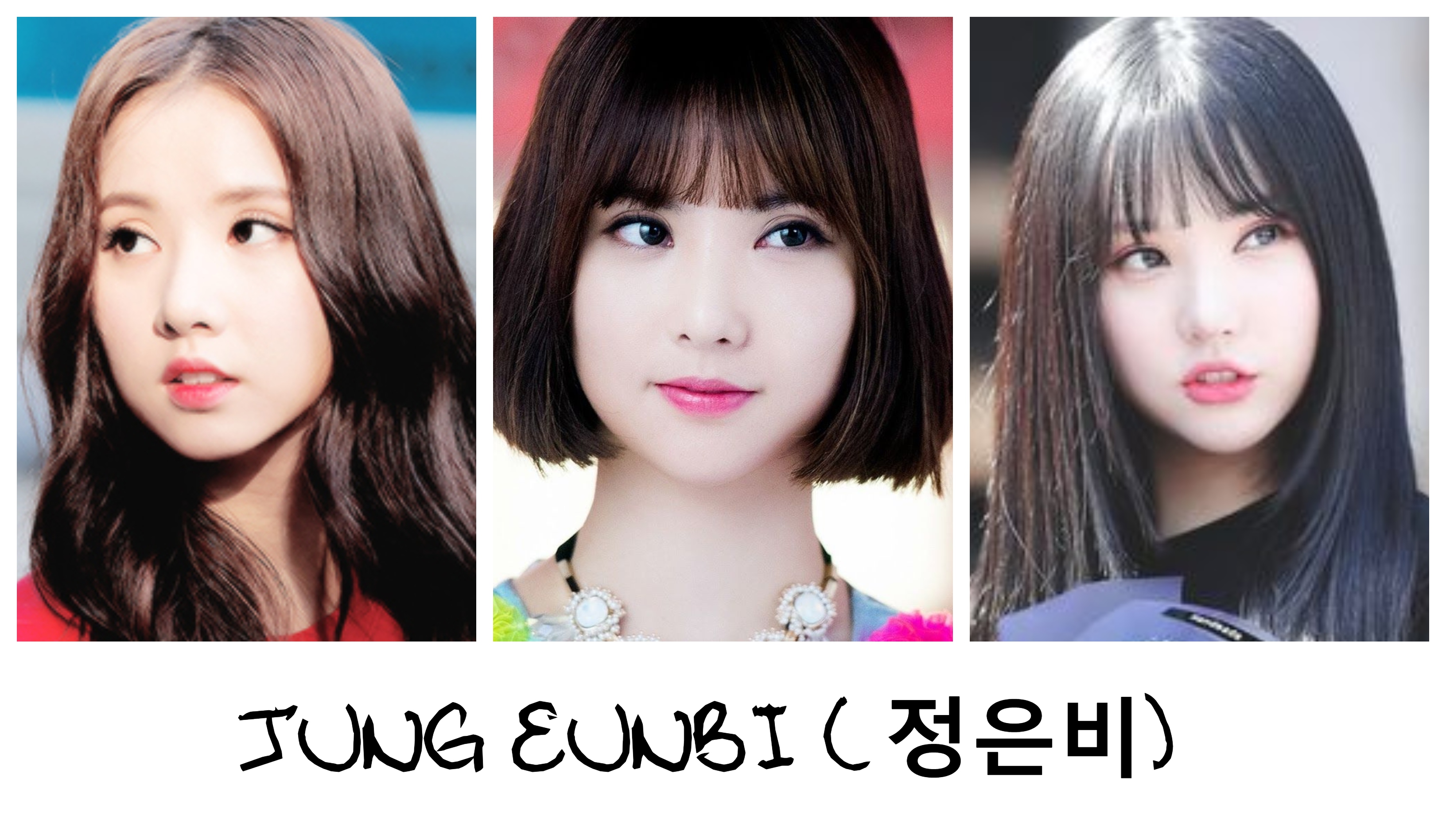 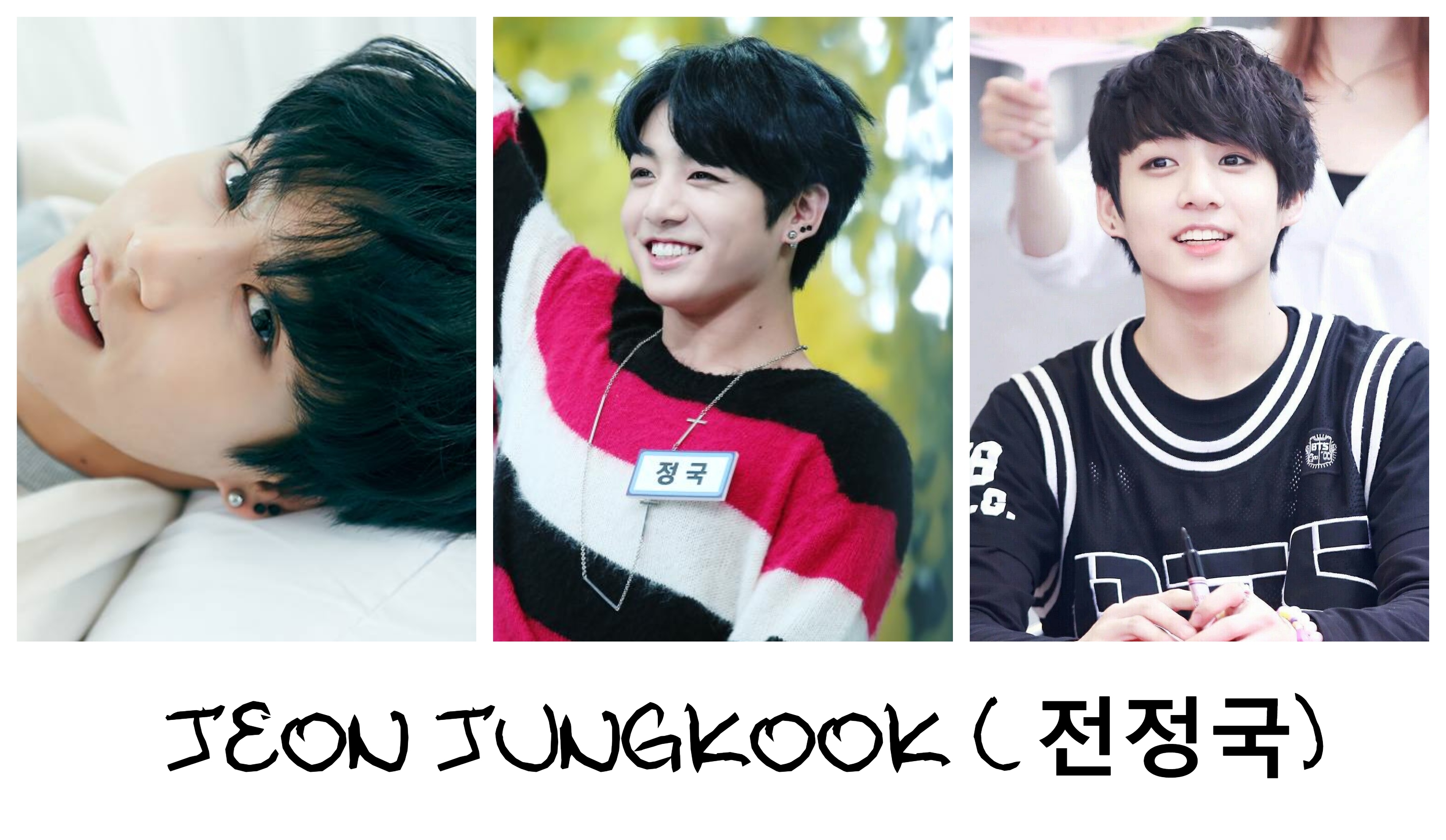 "Thief" is mine entirely, but it is

The Merry-Go-Round Broke Down (Completed)

Wish You Were Here (The Banished, Book 2 // Ongoing)