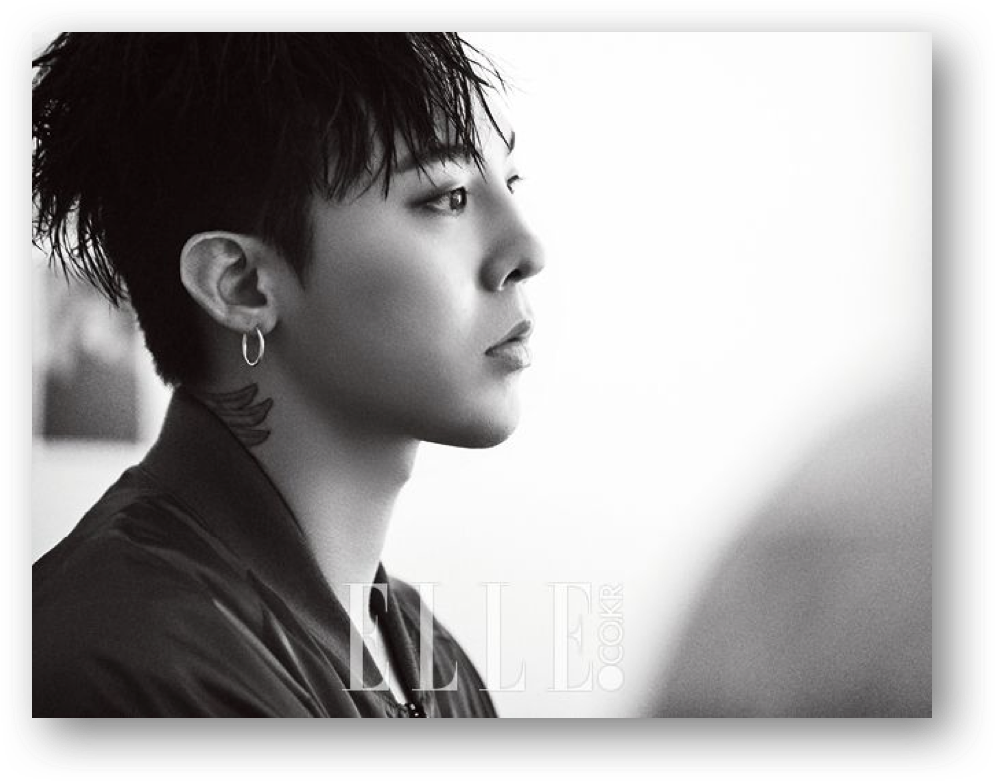 A person with whom you have an immediate connection the moment you meet- a connection so strong that you are drawn to them in a way you have never experience before. As this connection develops over time, you experience love so deep, so strong and so complex, that you begin to doubt that you have ever truly loved anyone prior.

You meet thousands of people and none of them really touch you…Then you meet one person and your life is changed.

Kim Hee Jin looked at the paper with a sigh. Not again. It felt like every time she opened any newspaper, her family was always on it…and for the wrong reason.

The driver cast her a worried look.

Hee Jin took the paper again and shook her head. When and where did she make a mistake with Ji Yong? How can he never get peace and always did things that will make people talk?

She cast a look at her cell phone that was ringing and sighed again. Of course, the board will call for a meeting. Every time Ji Yong had a scandal; they have a meeting. They were almost expert on solving scandal by now.

At least this time his scandal was not about drugs or cars or gambling. Apparently, he was dating Sandara Park, the Lotte World heiress. It would not have been bad if they have not caught him last week in a club with Lee Ma Ri, the Samsung heiress.

Hee Jin passed an exhausted hand in her hair. Calling Ji Yong and demanding an explanation will do no good. He will just laugh and tell her not to worry. Her husband was worst. He still allowed the boy to do everything he wanted just because Ji Yong was a genius in business.

Kwon Ji Yong was born into royalty. He was a fifth-generation 재벌 (conglomerate. Jaebeol) and was the apple of her eyes. Doctors had told her that giving birth was not an option for her. Even if her husband was okay with that and was considering adoption, Hee Jin felt like she was lacking.

The third year of her marriage, she went to Mount Inwangsan where she met that sham, Park Eumji. That shaman told her to pray and wrote her a—very expensive—amulet. A month later, she was pregnant and after that, Kwon Ji Yong was born. To say that every decision she made regarding her little boy was in concert with the shaman was an understatement.

She needed her advice now on what to do with her son. She had tried putting amulet on him, or on his penthouse. But Ji Yong had told her that he does not believe in such things and had thrown them away. That’s why his life was a mess…

Hee Jin looked up and sighed again. Eumji was going to be mad. The last amulet was very hard to find and had cost a lot to make. Ji Yong didn’t even look at it before throwing it in the fireplace.

She got out the car and tightened her grip on her bag. For Ji Yong, she could even walk on fire, so Eumji wrath was not going to stop her.

Hee Jin politely bowed before the shaman and sat on the little cushion.

Eumji shook her head. She understood Kim Hee Jin love for her son, she was there with her and she knew everything the rich lady went through for her son but… she needed to be firm with the boy! How could a 29-year-old man worry his mom like that??

Hee Jin opened hopeful eyes and shook her head, agreeing on everything that the shaman was saying. She cast a discreet look at her watch. 11:45 am. She only had 15 minutes to get to the top and something that belongs to Ji Yong? Does she… she opened her bag and smiled at the watch. Well, technically, he was not Ji Yong yet, but she did buy it for him. That will do.

She rushed outside, missing the shaman last sentence.

Next Chapter →
Author's Thoughts
Hello!!
I'm back with a new story (Of course it's a BigBang one! :) ) I will try to update at least one chapter every week. Comments are always welcome and will help me improve. Please give that fanfic many love.
Thank you!!