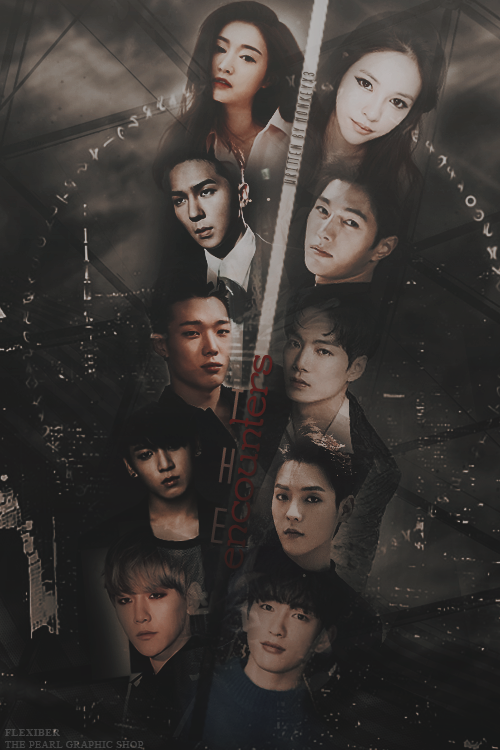 Known as the Black Ghosts by the cops, they kill without a trace. Before killing their target, they would research about the person first. They only kill three types of people: (1) people who escaped from justice; (2) people who harmed other people to get what they want; and (3) people who their Boss tell them to. You would not be able to know who they are as they blend in with the average everyday person; they could be your neighbor, friends, siblings, anyone. Their code names, which spell out GHOST, are used when they are on missions.

The police department had set up a special force team, Black Shield, to hunt these people down. The team consists of the best of the best in the force who are top notch at their skills. The members of the teams are Kim Jonghyun, Lee Minhyun, Park Jinyoung, Nam Ahyeon, and Kim Myungsu as their captain. They believe in the justice system and will do whatever they can to bring down the Black Ghosts.

Song Mino (28): The leader of Black Ghost. Him and Kim Jiwon are best of friends as they joined the Black Ghosts since the age of 5 due to his parents abandonment. You can usually find him at the clubbing with his friends surrounded by girls. He loves brand names and drinking. In the mission, he is the one that give direct orders to each of the members and act as a lookout. Because of how good his disguises are, you can never spot him out from the regular civilians. Code Name G

Kim Jiwon aka Bobby (28): He is best friend with Song Mino. Like Mino, you can also find him at the clubs dancing with every girl there is. His dorky-ness and eye smile makes every girl that he comes in contact fall for him, especially the noonas. He joined the Black Ghosts at the age of 5 when his parents died during a car chase between the cops and the suspect. Since then, he blame the cops for his parents’ death. He specialize in computer-related tasks. Nothing can be too hard for him to find. Code Name H

Byun Baekhyun (28): He is the mood maker of the group. He constantly make them laugh with his weird jokes and sometimes, clumsy acts. Although he likes to have fun, he can be serious during important times. He joined Black Ghosts when he was 10 when his parents divorced and neither wanted him. He became best friend with Park Jiyeon when she joined shortly after him. Code Name O.

Jeon Jungkook (27): The last to join the Black Ghost, he known as one of the best shooter in the group, along with Jiyeon. Because of his young look, no one ever question or suspect him when bad things happened even though he was at every situation. Joined when he was 11 when his parents abused him and he, eventually, took revenge on them at the age of 20. Code Name S

Park Jiyeon (27): The only female in the team. She joined right after Baekhyun and became best of friends with him. Like Jungkook, she is their best long-distance shooter, however even in short-distance, she can kill. She is emotionless and is known as the cold, heartless killer amongst them. After camping with her family, she believe that they had abandoned her there. When needed, she will use her looks and body to get things done for the guys, include seducing men. Code Name T

Kim Myungsu (28): The captain of the Black Shield Team. He has been in the force since a young age and has always been the top of the line. He has everyone respect and admiration. Although he gives off a cold appearance, he can get emotional at times. His fiancee was killed during a shootout against the Black Ghost 5 years ago. He is determined to bring them to the court of law and get justice for his fiancee.

Kim Jonghyun (28): The 2nd in command of the Black Shield Team. He is best friend with Kim Myungsu as the two had started the police academy together. Jonghyun is like the mother of the team; he makes sure that for every mission, they all come back alive together. When someone is sick, he would make food for them to get well. When on missions, he has his serious face on.

Lee Minhyuk (28): A childhood friend of Jonghyun whose father was the chief of the police department before he got murdered 15 years ago by the Black Ghosts. His hatred for them grew more and more each day; his mother died from depression from the loss of his father. He is skilled in computer-related tasks and can easily find any information needed.

Park Jinyoung (28): The 2nd most handsome in the groups, all the girls in the department would fall for his look. His smile can melt the coldest heart there is. While on vacation on year with the family, he lost his younger twin sister, Jimin in the woods. Since then, he always blame himself and would dream of her; his dreams would consist of him trying to rescue her. He vowed to find her no matter what --- dead or alive.

Nam Ahyeon (27): The only girl in the team, she is fiesty and quick on her feet. She see herself as one of the boys and is not afraid to jump into danger. Like Minhyuk, her father was also killed by the Black Ghost 15 years ago. No one know the real reasons as to why. She is determined to find them for answers and justice.

Poster credit to Flexiber & 'The Pearl' Graphic Shop (Check them out!) 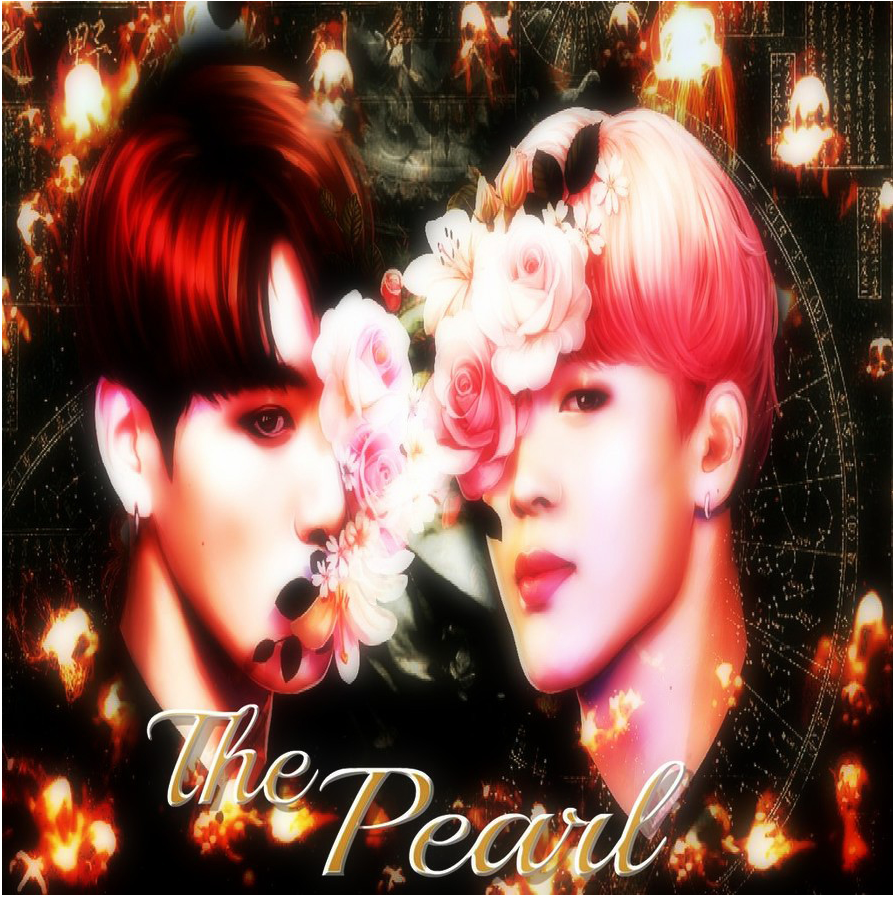