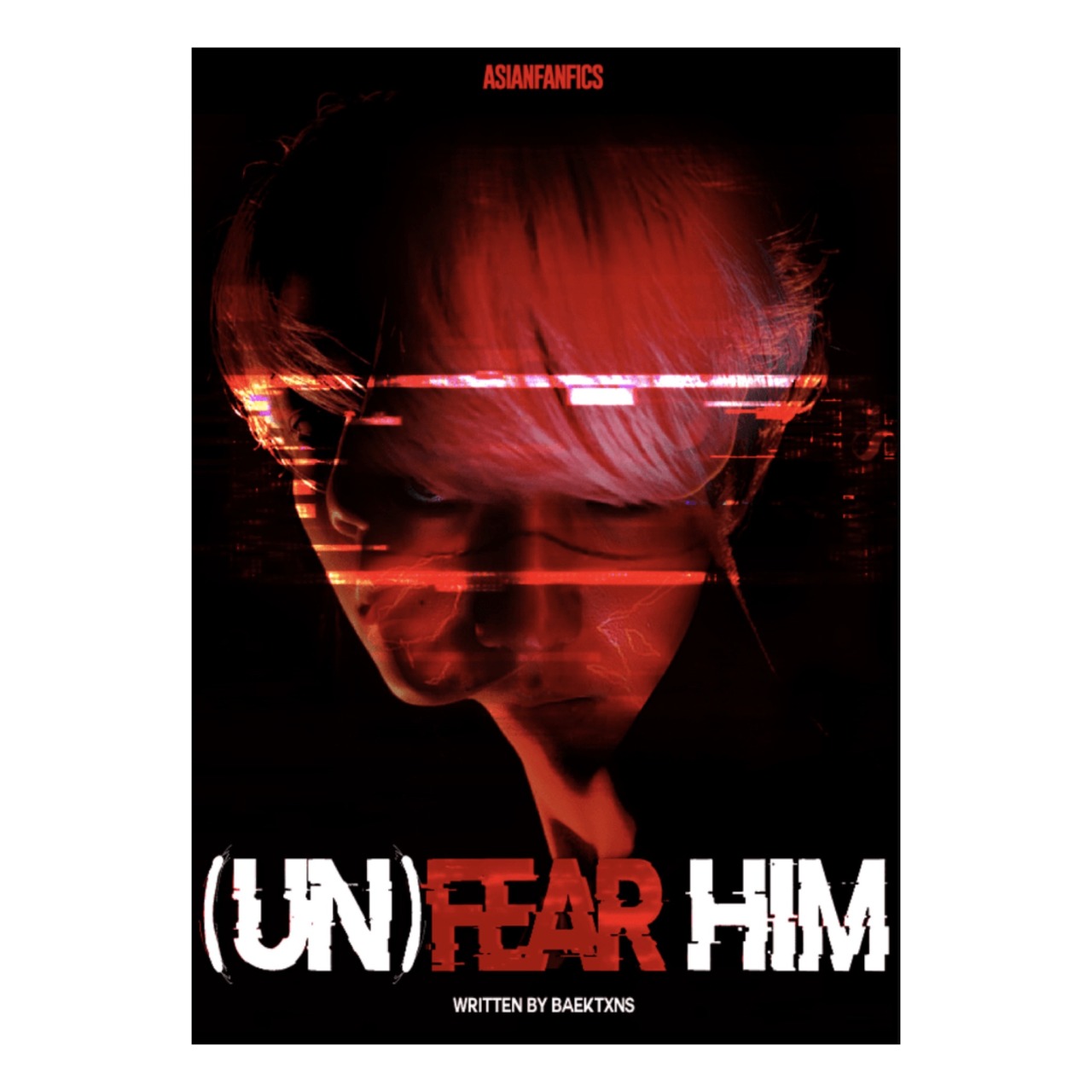 Working in a hospital can creep anyone out. Sometimes you feel like there's someone watching your every move, and you feel like you're being followed from one corner to the next. I can relate to that more than a person who can say geronimo fifty times in one second. Why? Because.. something followed me home - someone. He won't leave me alone, he feeds off of my anixety and fear. He refused to let me lead on a normal life - his red eyes glowing in the mist of the night.

Fearing him makes him stronger. He was out of his realm and I always thought that he was the Angel of Death - but I seem to be mistaken because he's much more than that. No one knows what he's capable of - which is why you shouldn't provoke him or all hell breaks loose. His wrath is more than a living human can handle.

Thank you all for the support of the story!! It’s been awhile since the last update & to see many still support it warms my heart 🥺❤️